One,the British・French joint development of the Concorde, the American Boeing and Lockheed companies in the Mach 3 was a plan of a Mach 2. 2 by. This mean is, the Concorde is technically at that time in the”old”one was, you can’t.

The most difficult of titanium alloy forging was. Concorde is zero against the same”super-duralumin”was using. Its engine is a pure jet engine, and current military aircraft, I have”supersonic speeds using turbo fan”was.

That is, the Concorde is intensely fuel efficiency is poor aircraft was was. New York・London fares between IS 2 million dollars (about 220 million yen) and was like,this has become a hot topic Boom・”XB-1″development for a supersonic civil transport(SST)”on”, the 55-seat in a $ 5,000 to to lower seems.

Concorde with 100 passengers there was a 55-seater to 1 per person fares 1/4 to can be the engine of fuel economy and performance Most Excellent of them. Carbon・body weight reduction even larger of would have.

1969 early flight of the Concorde in the 1970s to service but as a technology and not a surface lot was say so.

Boeing・787 including the fuselage part of the whole carbon in the building such as aircraft carbon use is increasing. The almost half century the advancement of technology is astonishing. The computer simulation and the development period, reduce costs low and trying to.

“Boom on”is Mach 2. 4 degrees seems to be currently operating by fighter-bombers some degree of speed. It’s from the heat of the wall without the titanium alloy used is also not necessary. Modern commercial aircraft are”fuel efficiency”and”cost”as one the most important performance and have.

Wing aerodynamic performance also made considerable progress, and the Concorde at a speed of approximately, if the turbo fan and the carbon body by Transcontinental degree of long-distance profitability is quite expected that you would.

No, Mitsubishi・Space jet is scheduled to be a short-range trunk routes, the SST has to be profitable and more likely to see no…….. And the pure turbo-jet engine of the flow behind the YS-11, the two dance in space, the jet is a supersonic passenger airliner flow or it can become.

World of planes is the most advanced technology in the world, and the same cutting-edge technology program, which is the way of the world, immediately because you cannot change how much”foresight”is essential.

When you ERA, even”the number of passengers estimate”, but still. The”foresight”is needed. (Article: kenzoogata・The article list to look at) 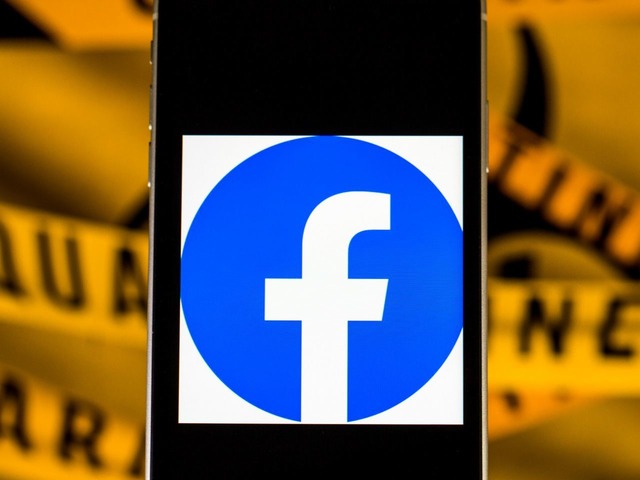 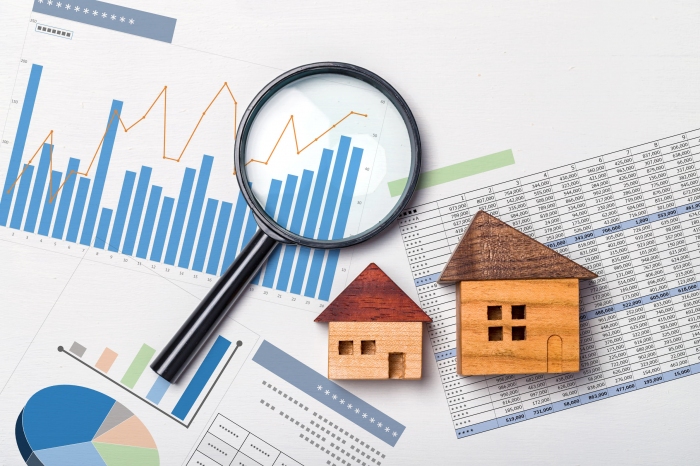 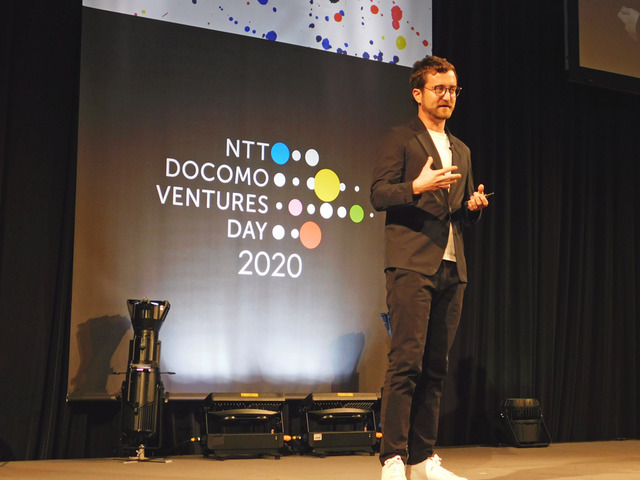