Apple Japan has released two videos on the YouTube channel: how to add memory to the new Mac Pro and how to add MPX modules.

The new Mac Pro became a hot topic with 1.5TB of memory, but it can be expanded by itself as well as when ordering.

In other words, you can make your own monster machine with 1.5TB memory (limited to the memory part)! !

How to boost graphics performance on Mac Pro (2019)

Can you load 1.5TB of memory yourself? Can't pile up?

So I tried to find out how much “2933 MHz DDR4 ECC compliant DIMM memory” is.Price.com”Was not found. 64GB memory is the limit.

It seems to be quite difficult to add 1.5TB by yourself, cheaper than Apple, according to the conditions. 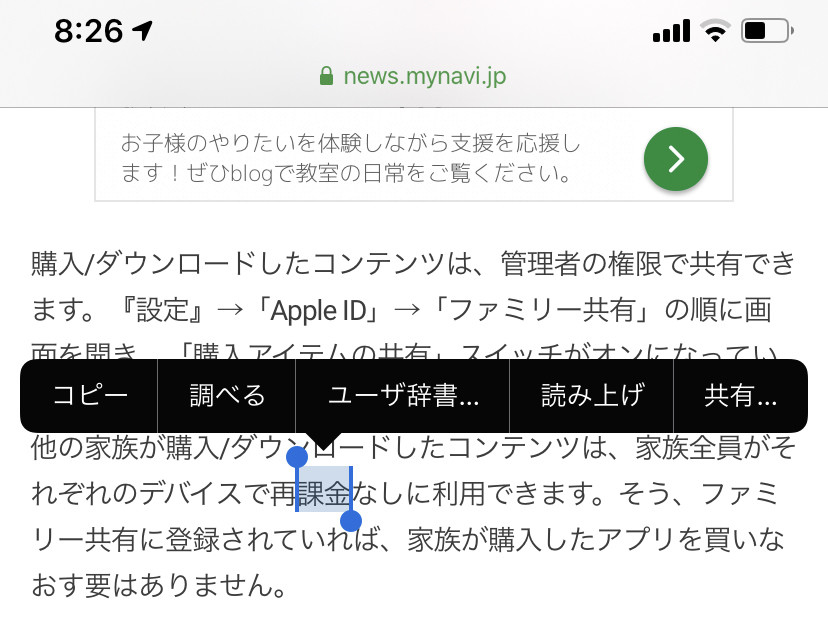 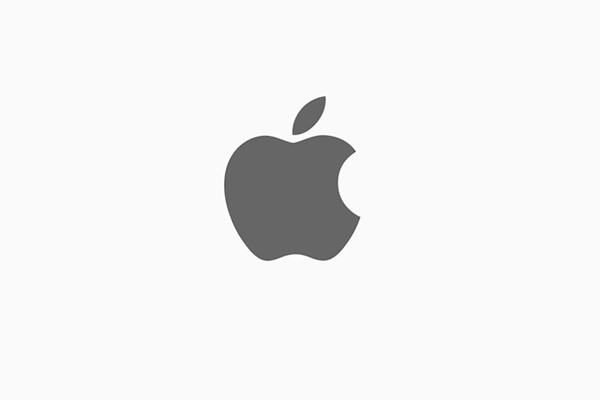 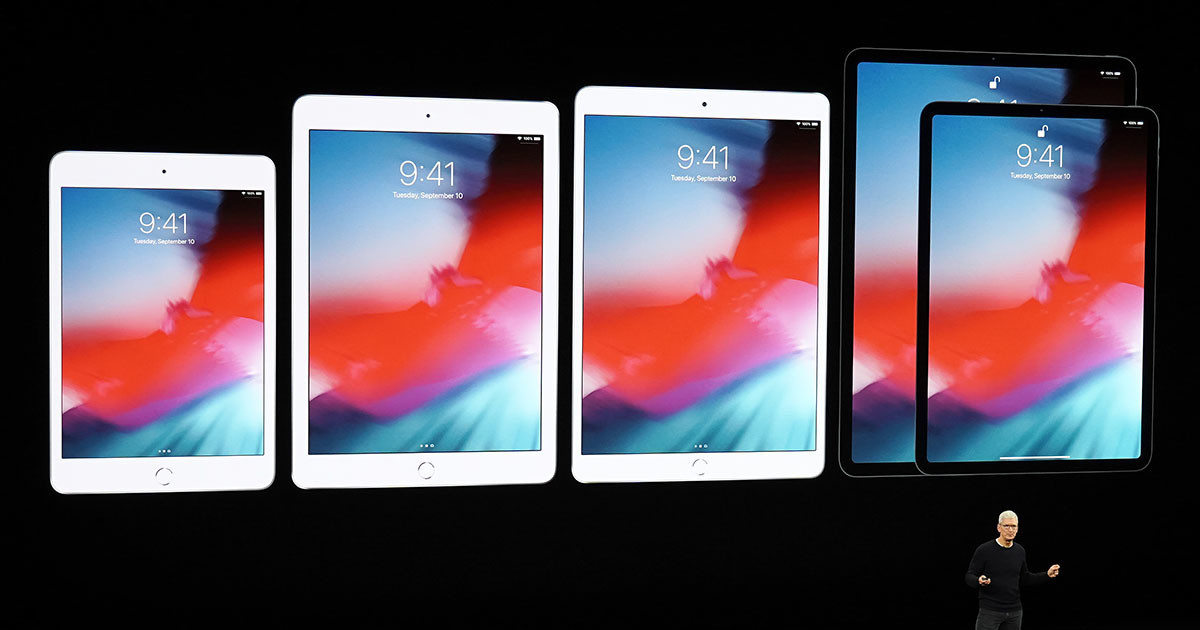 Three years of solitude and suffering-iPad 10th anniversary, its transition and future (2) 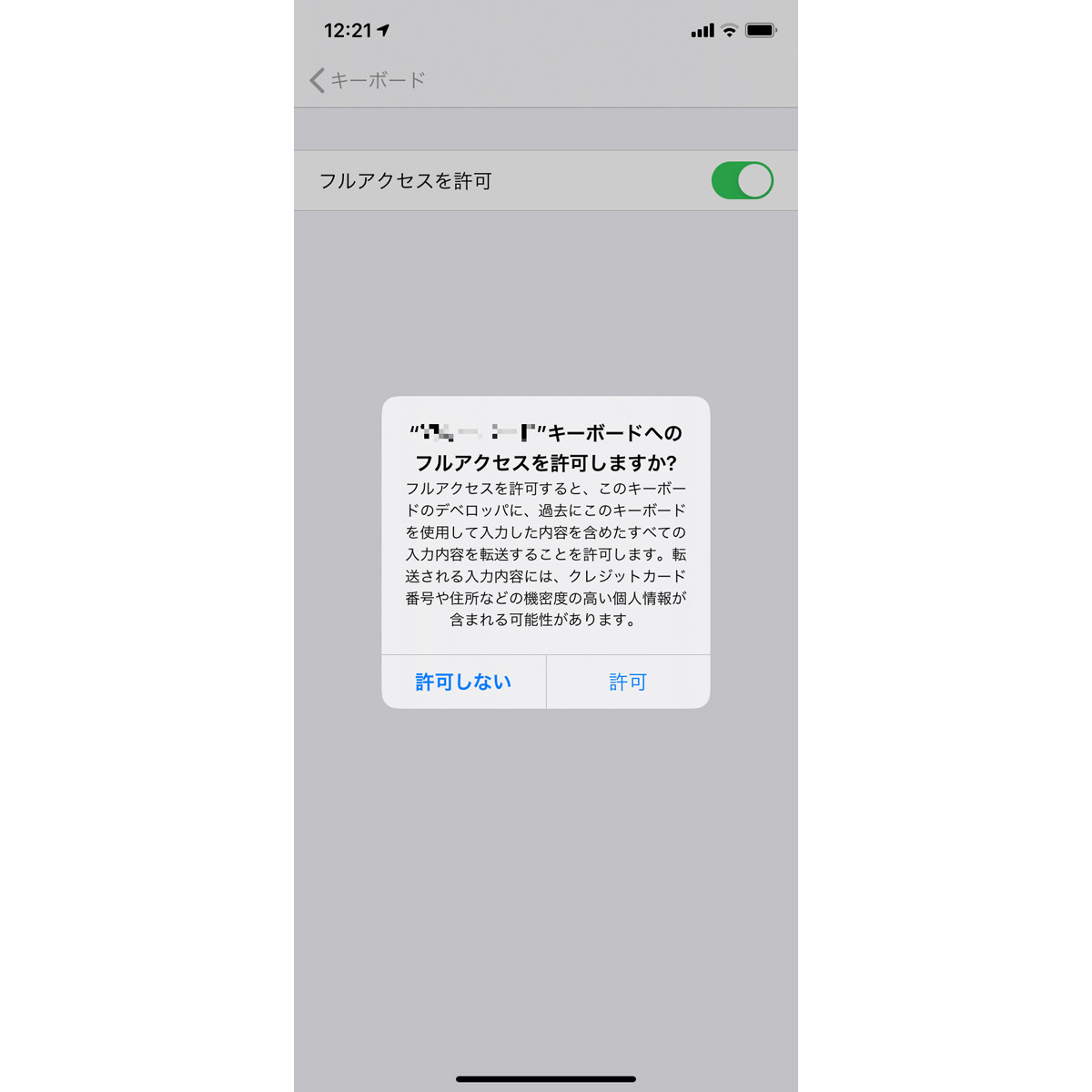 Why is the safety of keyboard apps so important?-Why iPhones are hard to hear 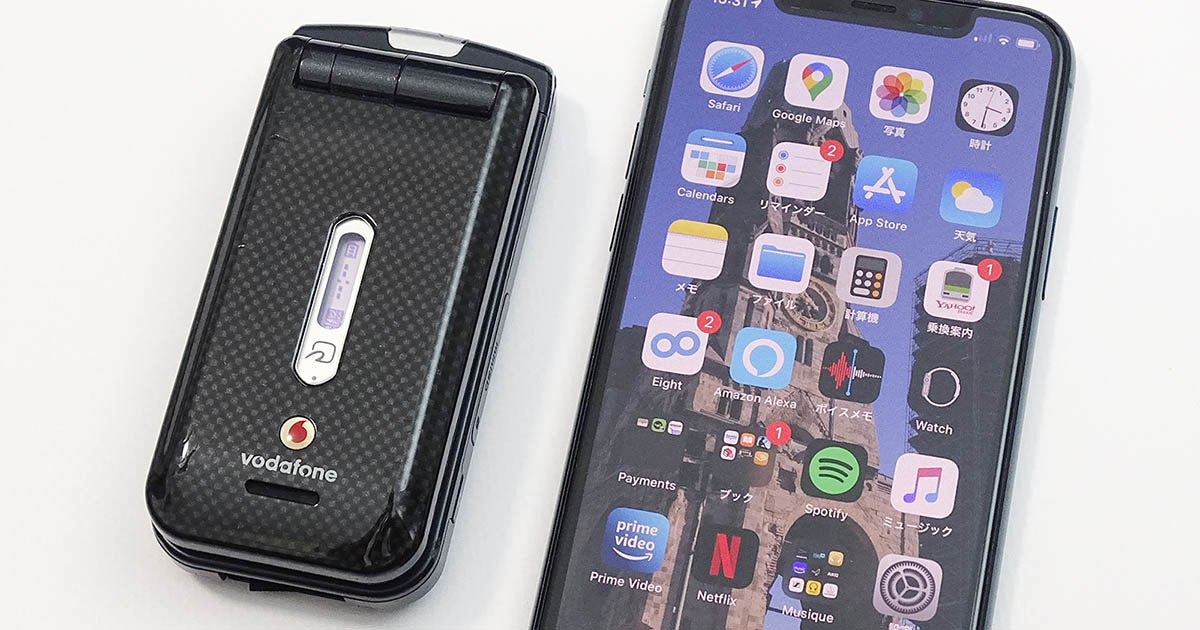