Bobbi Brown's "Intensive Serum Foundation" has been very popular since it was released in 2015. Its appeal is its high skin care effect and beautiful finish, which contains "Caterpillar fungus", which is called one of the three major Chinese medicines in the world.

A new sensation foundation based on the idea of ​​skin care! Try "UUUNI Bright Up Skin Foundation"

Glitter 120%! A new color of large glitter glitter appears in the Korean eye shadow "Rom and Better Than Palette" ♡

Additive-free but moist ♡ "Organic Josephine Body Soap", a body soap that is kind to both the skin and the environment, is now available! 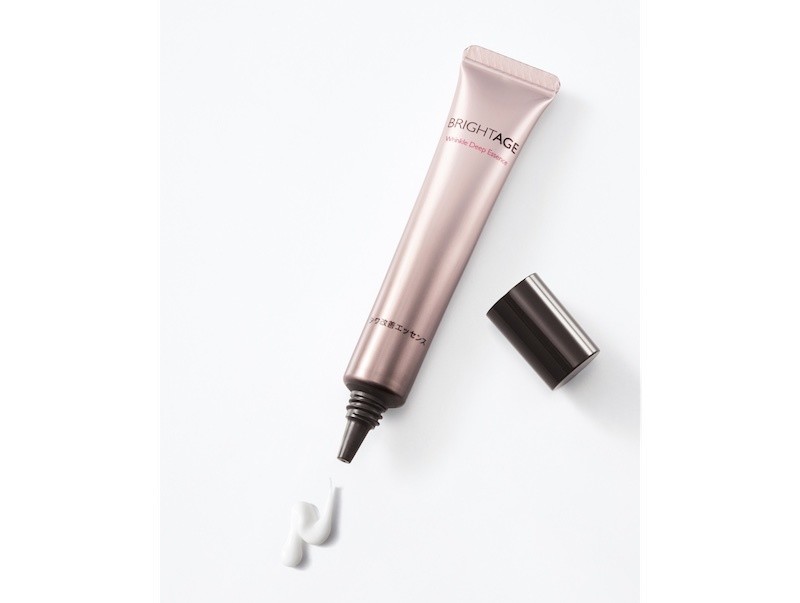