A hot topic as a “2.5-dimensional model” will appear on the cover and introductory gravure of “Young Animal” No. 24 [Hakusensha] released on Friday.

Amatsu who is active as a “2.5 dimensional model” who doesn't know if she looks cute and sexy. The popularity of it has not stopped, and as of December 13, Twitter's number of followers has exceeded 490,000.

“Young Animal” appeared twice this year and grabbed the heart of the reader with its fetish gravure. This time, it will appear for the second consecutive year. The first issue is a fetish gravure unique to Amatsu, with the theme of Christmas, plenty of seasonality, warmth and a large skin area. The issue comes with an Amatsu calendar as an appendix. [Image isHereFrom]

In addition, Shinozaki Kokoro, who plays an active role as an actress, idol, model, and DJ, appears in the end gravure. 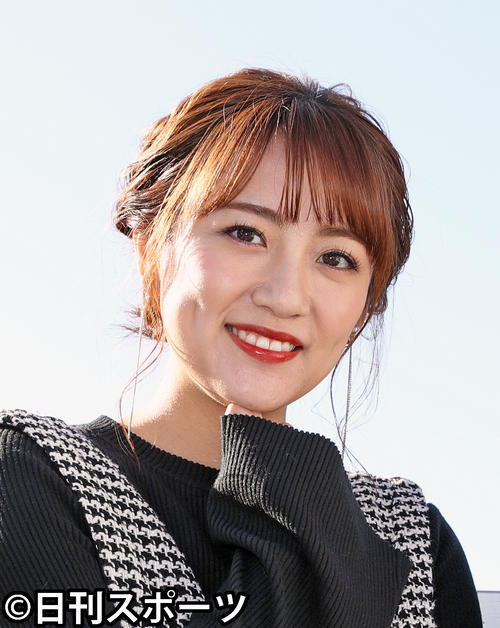