Verona, a city in northern Italy, is known as the stage for Shakespeare's drama “Romeo and Juliet”. The 2020 Pirelli calendar “Looking for Juliet” was announced on December 3rd at the Ferramonico Theater in Verona.

Juliet also speaks of drugs that can cause death in order to keep up with his beloved Romeo. What words are appropriate for expressing her? Beauty, strength, purity, innocence, nobility, passion, all the time, romantic, stubbornness, action, courage … The interpretation will be different depending on the person, but these are not just Juliet, but every woman has a secret.

Italian photographer Paolo Loversi was inspired by this timeless play to produce Pirelli's 47th edition of The Cal ™. The main characters were Claire Foy, Mia Goth, Chris Lee, Indya Moore, Rosalia, and Stella Roversi. ], Kristen Stewart, Emma Watson. With them, they pursued “Juliet that is inherent in every woman”. 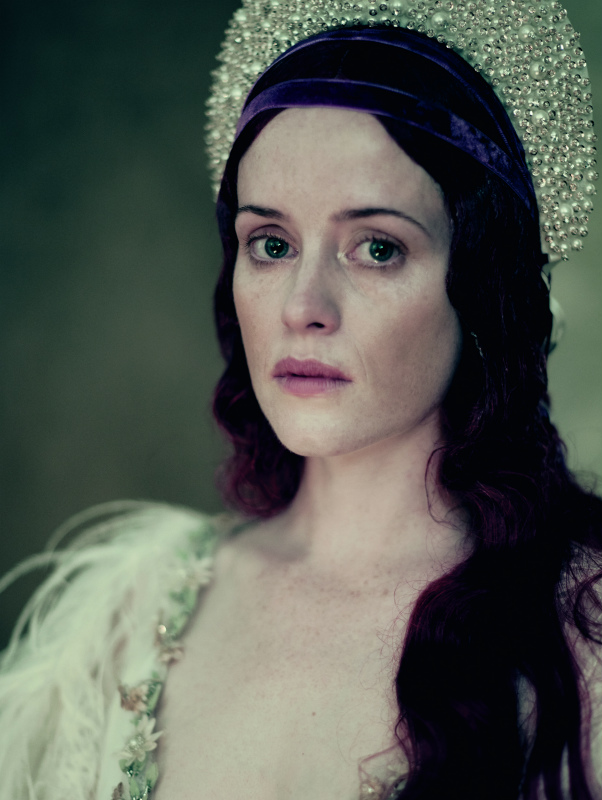 In the 2020 calendar, Paolo Loversi plays himself as a film director and interviews a candidate for Juliet. Each protagonist tells the director about personal experiences and what Juliet he envisions at first without makeup and costumes. Next, they wear costumes prepared to express their personal Juliet interpretation. These two phases are now on the calendar for the first time with photos as an 18-minute short film. 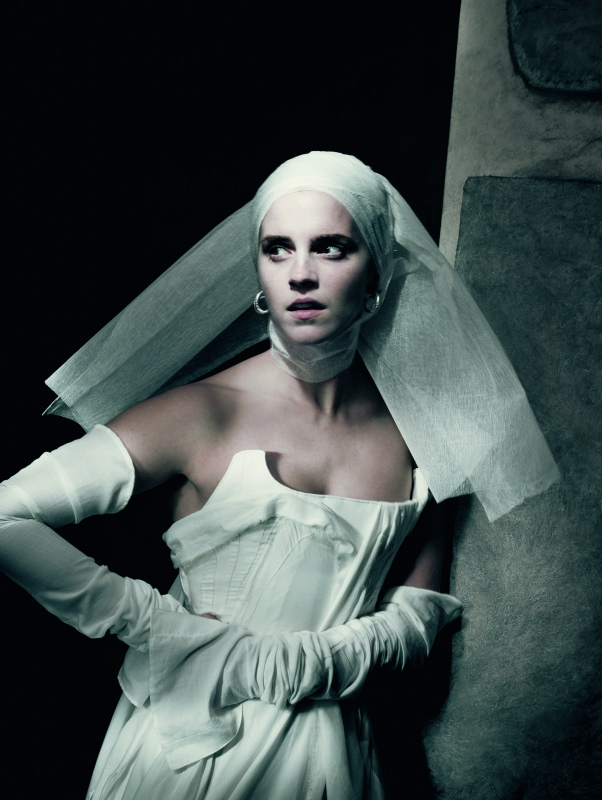 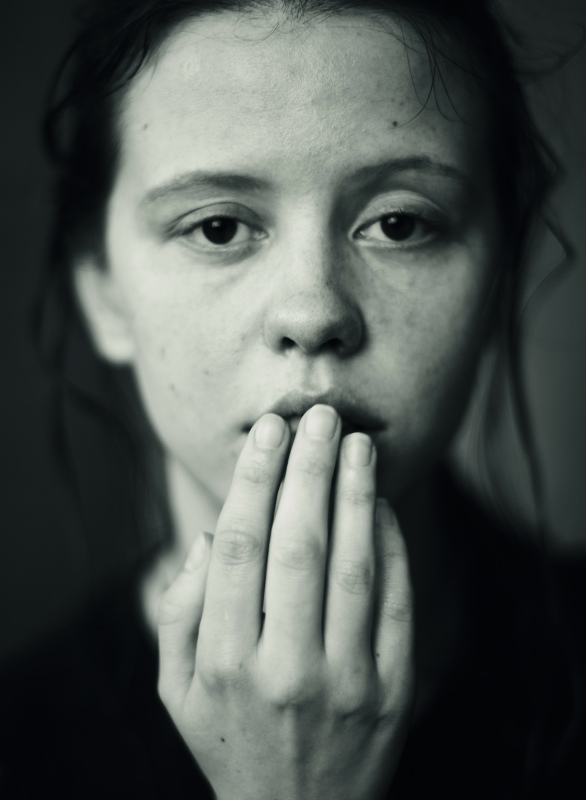 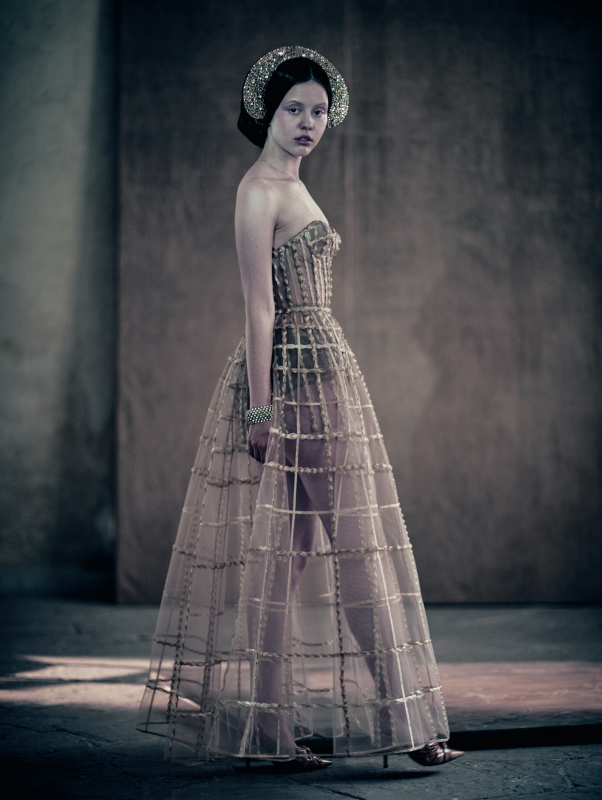 The calendar consists of 132 pages, with a monthly calendar, Shakespeare's Romeo and Juliet sections, and 58 color and black and white photos of the story's protagonist and the city of Verona. The front and back covers are in golden letters and indicate Juliet's date of birth, Romeo's first encounter, wedding, and their end. The date of birth of the stars appearing on the calendar is added to these dates, and their names are scattered in the constellation of the cover on which the sky expressing the universe is drawn, creating a romantic sky. Yes.

A family car that can be used for long trips! │ Gasoline model appeared in Citroen C5 Air Cross SUV

How to load your workplace password on your iPhone or iPad...

A movie “ Into the Red Zone '' approaching the medical...