FOX will release the Android smartphone "TCL PLEX" on December 28 as an authorized domestic distributor of China's leading consumer electronics manufacturer TCL. It features a triple camera and a 6.53-inch display. The price (tax included) is 29,800 yen. The colors are Opal White and Obsidian Black. Reservation acceptance started on December 24.

Until now, TCL has been handling ALCATEL brand and BlackBerry smartphones, but has developed a new TCL brand smartphone with its own name. PLEX is released as the first product, and is handled by FOX in Japan.

The PLEX display uses a 6.53-inch / 2,340 x 1,080-dot full HD + liquid crystal display. Taking advantage of TCL's display technology, which also deals with TV products, the value of the color difference デ ィ ス プ レ イ E of the display is set to less than 1 (measured value by TCL lab), and "providing a more realistic visual". Also, by remastering a normal moving image, it is possible to reproduce "contrast and hue comparable to HDR".

A triple camera is provided on the back of the main unit, consisting of a 48-megapixel main camera + a 16-megapixel wide-angle camera + a 2-megapixel dark camera. It has a scene recognition function using AI and a function to automatically switch to "Low-Light" mode when shooting in dark places. The front is equipped with a 24-megapixel display-embedded front camera.

A "smart key" is installed on the side of the terminal. Various operations can be assigned to single press, double press, and long press, and any action can be called.

Dual SIM (nanoSIM) specifications for 4G LTE. The processor is Qualcomm's octa-core CPU "Snapdragon 675", the memory (RAM) is 6GB, and the internal storage (ROM) is 128GB. You can use a microSD memory card up to 256GB. OS is Android 9.0. 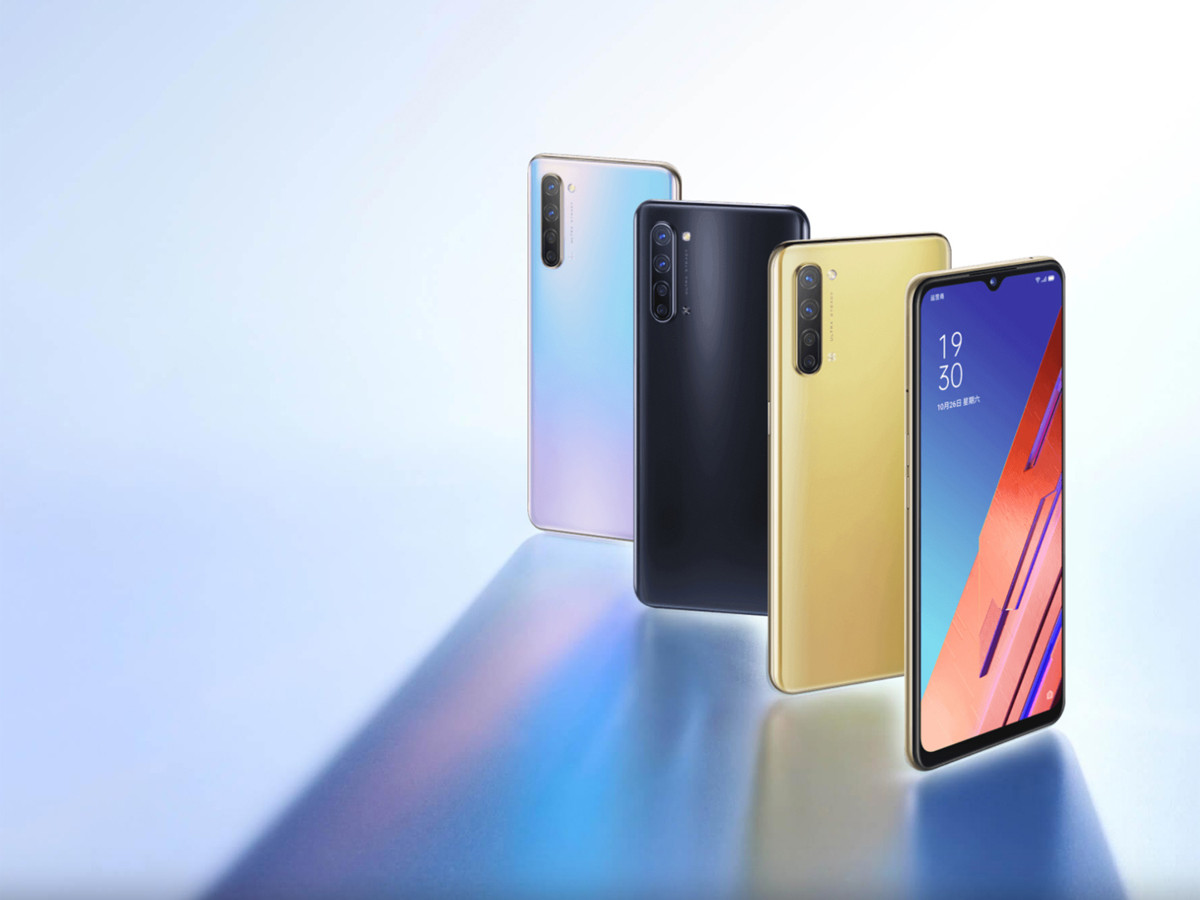 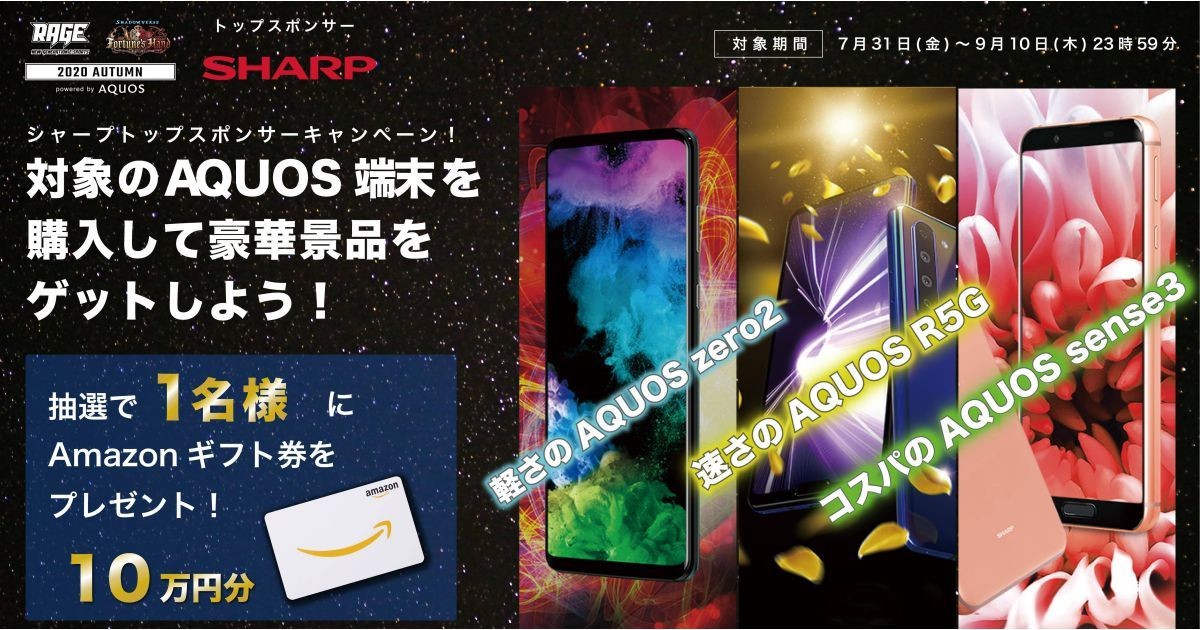 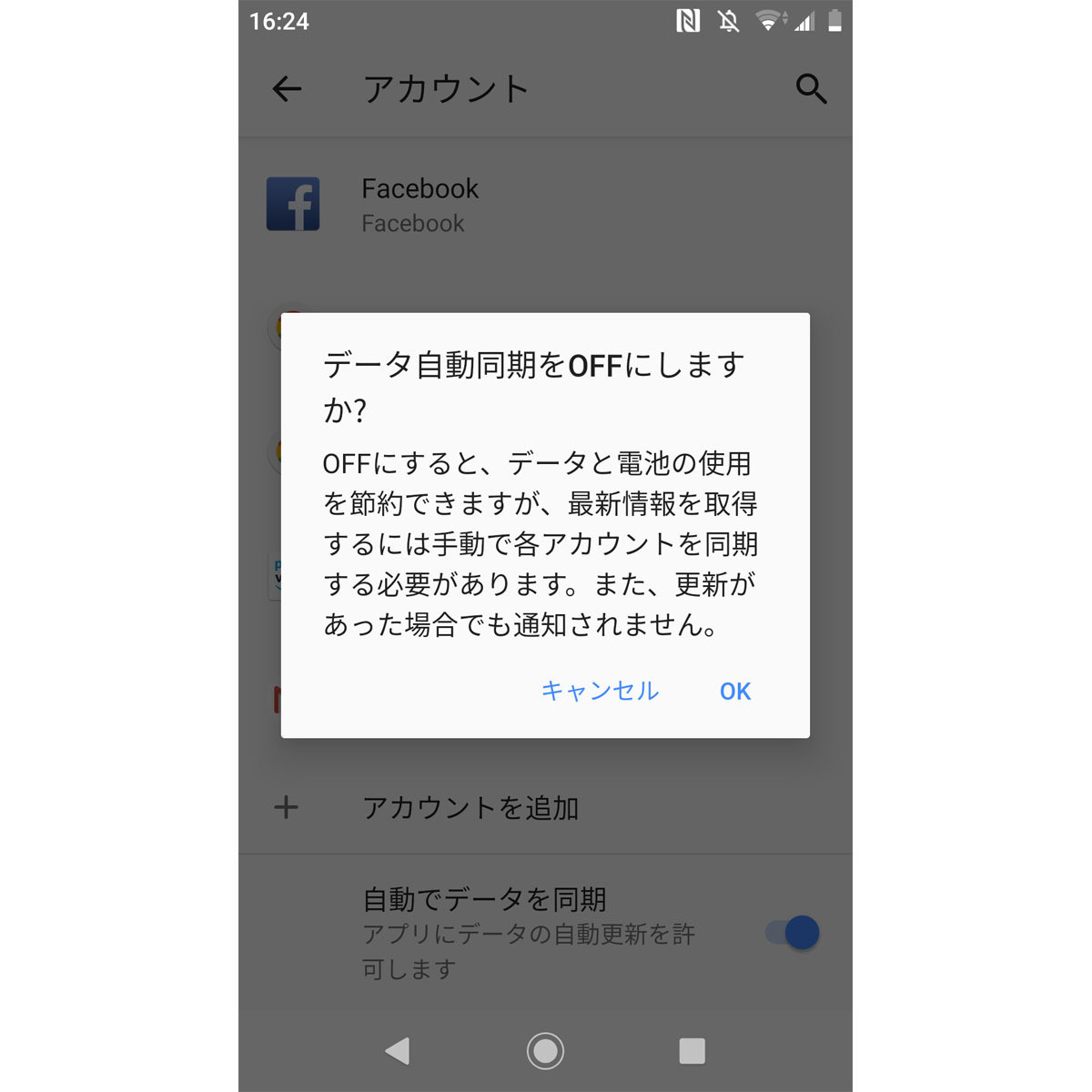 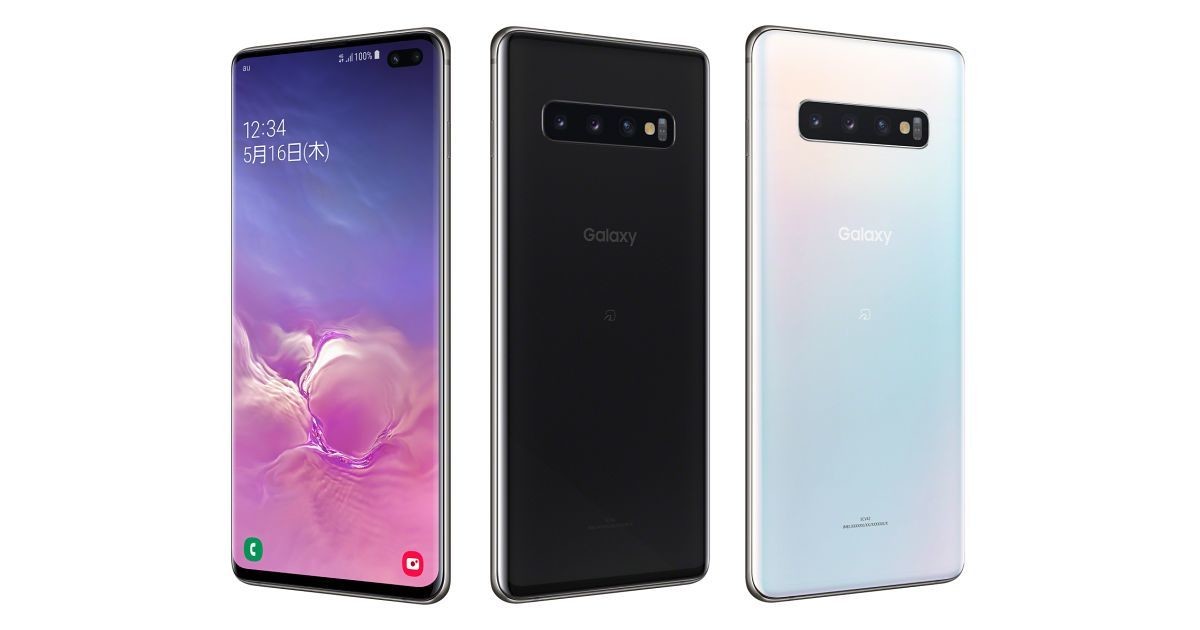 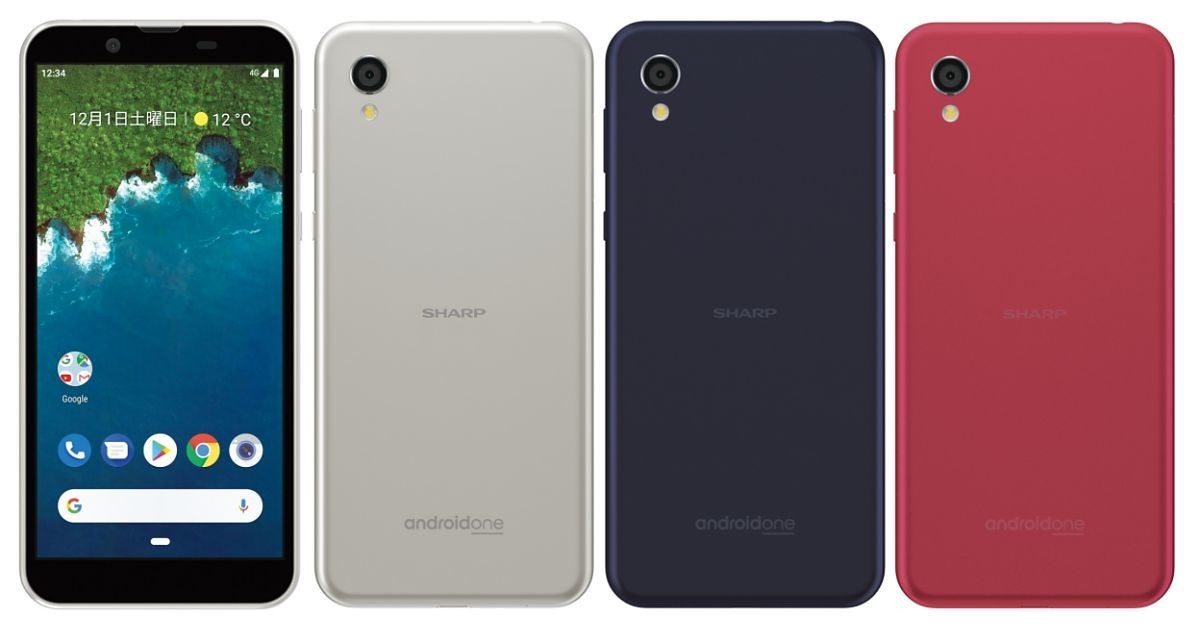