The 100W-class multi-port USB AC adapter that will be announced at a rate that makes it hard to say that it was completely unsold because it was completely sold. Under such circumstances, the product that finally achieved the total output of 120 W and “over 100 W” has begun funding with Kickstarter in the United States.

That's Baseus's Galio. The port configuration is USB Type-C x 2 + Type-A x 1 "2C1A" specification to take advantage of the size of the total output. Even two Type-C devices can supply 60W to both.
The main body is a credit card size class and weighs 216g. In addition to the USB PD 3.0 compliant + PPS, it is an "all-in-one" specification that supports the fast charging use of smartphones from various companies [thus violating the USB PD specification]. The biggest feature is the size of the output. At present, the maximum output of the USB AC adapter was basically 100 W, which is the upper limit of the USB PD specification [100 W with USB PD compliant + proprietary specification, such as the 130 W USB-C AC adapter included with the Dell XPS 15] There are some exceptional models.]

However, this 100W is a numerical value for one port. If the AC adapter allows, it doesn't need to be tied to 100W. However, due to the fact that the need for a large output was so small [from the manufacturer's point of view] and the disadvantage that the main unit became large corresponding to the output, 100 W is currently a guideline even in the current situation. That's right [and the product is still rare even with a total of 100W]. Under such circumstances, Galio has launched a 120W output with a credit card size large body.
There may be voices saying, "What's going on with the output so big?", For example, even if you use a MacBook Pro, iPad Pro, or a smartphone that supports USB PD, 60W + 30W + 30W and all devices An output that can be charged more than enough can be secured. In the case of a 3-port configuration, the difference of 20W from 100W is not surprising. Also, even if you are using two notebook PCs, such as when traveling, you can supply 60W to both, so you can quickly charge many models.

Looking at the technical features, there is a wide range of corresponding fast charging specifications. In addition to USB PD 3.0, the Type-C side also supports the next-generation optional specification PPS [Program Power Supply]. 3.3-20V / 5A output is possible. For details on PPS, see the following article.

As can be seen from the fact that QC3 and 2 are included, not only Type-C but also Type-A are supported. Although I did not introduce it earlier, the Type-A side also supports 30W output because it corresponds to these specifications. The second technical feature isIt uses silicon carbide [SiC] in addition to gallium nitride [GaN] as a power semiconductor material.GaN is a material that is becoming familiar with the latest generation of AC adapters, while SiC is also a material with characteristics suitable for power semiconductors.

The basic features are high conversion efficiency, like GaN, and excellent characteristics even in high-temperature environments. In other words, this material is suitable for high-density AC adapters, which are disadvantageous in terms of cooling. In this model, this GaN and SiC are used in the right place at the right place. By reducing the size of the cooling components by reducing heat generation, it is said that the heat sink during operation has been taken into consideration, while the main unit is as small as the rival 100W version product. The actual body size is 94.8 x 54.8 x 29.6mm [width x height x thickness] in a horizontally oriented state, weighing 216g, which is almost the same size as the latest generation 100W class. In addition, the AC plug is also firmly foldable. It doesn't get in the way when you carry it. The Baseus side is about 15% smaller than Apple's genuine 96W AC adapter [attached to 16-inch MacBook Pro].

In this way, Galio not only has the highest output as the current USB AC adapter, but also meets the demand of "more power" that is required only by 2C1A specification with + 20W. Still, the size of the main unit is more than enough to be portable.

For heavy mobile users [including the writer] who say, "It's natural to carry multiple notebook PCs and smartphones! About 100W is not enough at all!" I want to rejoice. 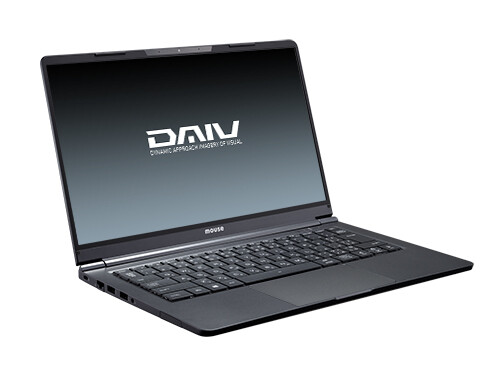 Is the MacBook Pro AC adapter smaller? Apple may be preparing GaN products-Engadget 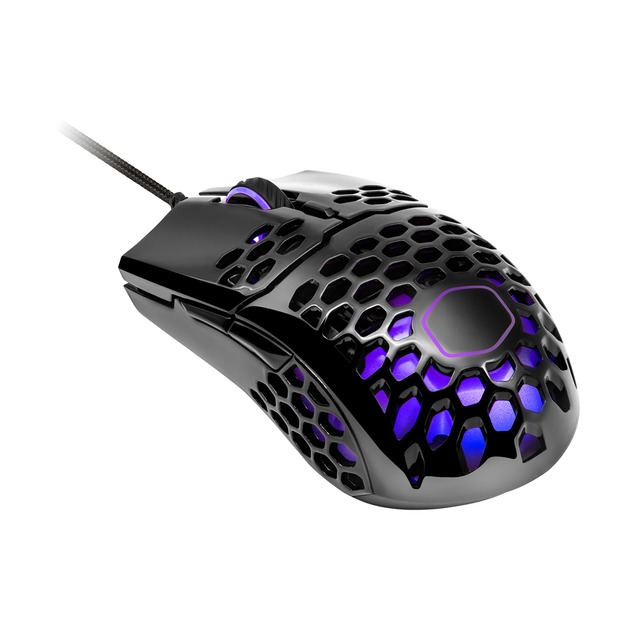 I tried a gimmick of "castAway case", a case where any smartphone has two screens: CES2020