ハ Daihatsu is famous for its midgets, but it was a long-established motor maker that celebrated its 50th anniversary in 1957 when Midget appeared. It mainly manufactures three-wheeled vehicles, and has already established a solid position as a commercial vehicle manufacturer.

It was 63 years that Daihatsu announced Compano. It was the company's first small four-wheeled vehicle for the masses. Sedan called light van, wagon, and berlina line up one after another. And in 1965, a spider appeared.

The spider is 998cc with the engine displacement increased by about 200cc, equipped with a twin carburetor. Evolved as a high-end model. Later, the appearance was changed, such as changing the lighting system with a minor change.

If you look closely at the headlight lens, the letters DAIHATSU are engraved. Parts that make you feel as a manufacturer. It is larger than the previous model and has increased safety.

An elaborate tail lamp. The "Spider" emblem is attached, but the corners are rounded compared to the previous model.

A four-seater family that can drive open. It could be used not only as a second car but also as a first car. The rear seat has a shape that is integrated with the body. It's a bit small, but it's big enough to get in.

Nostalgic Hero vol.195 October 2019 issue [All the contents in the article are at the time of publication]
Source link

There was Porsche 995! Existence of prototype developed by secret 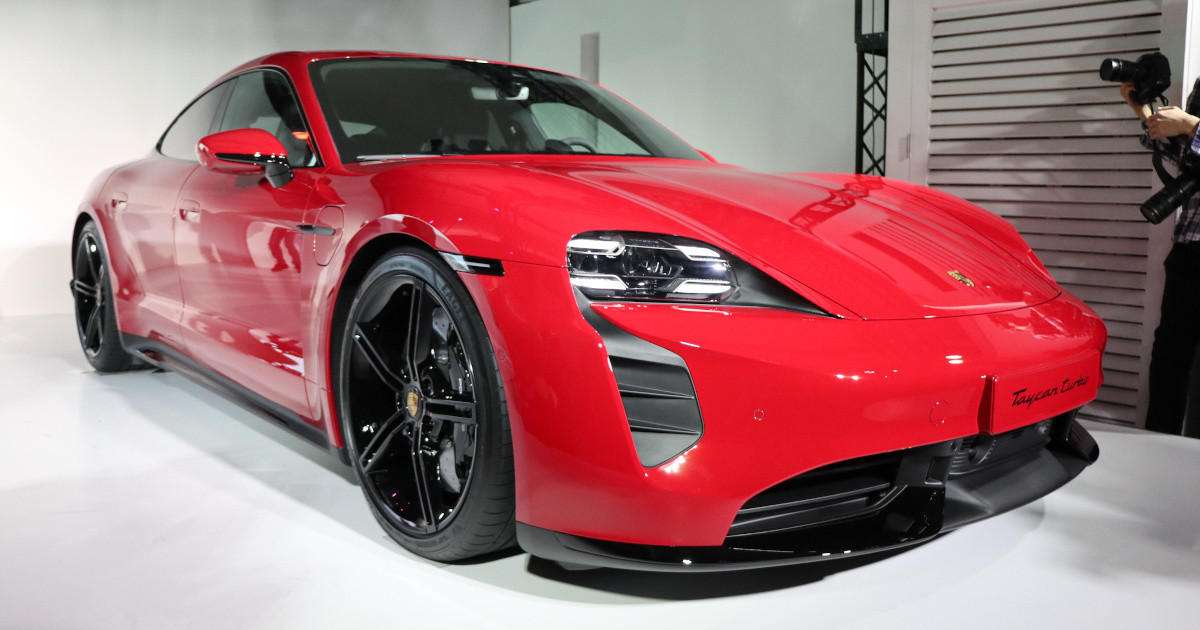 The price of Porsche's first electric car “Tycan'' is decided!

It looks the same, but it's different, Porsche 930 │ Air-cooled Porsche owner's difference of each generation