U.S. tech industry observers are distracted by the movement of U.S. President Donald Trump, who had just issued a presidential decree on TikTok's ban, and what happened to the ban on WeChat provided by Tencent I didn't spend much time thinking about that. Regarding this, Ming-Chi Kuo, an analyst who is familiar with Apple related information, calculated the impact and predicted that if the ban comes into force, sales of “iPhone'' may decrease by up to 30% worldwide doing. Sales of other Apple products could also fall by up to 25%, he said. 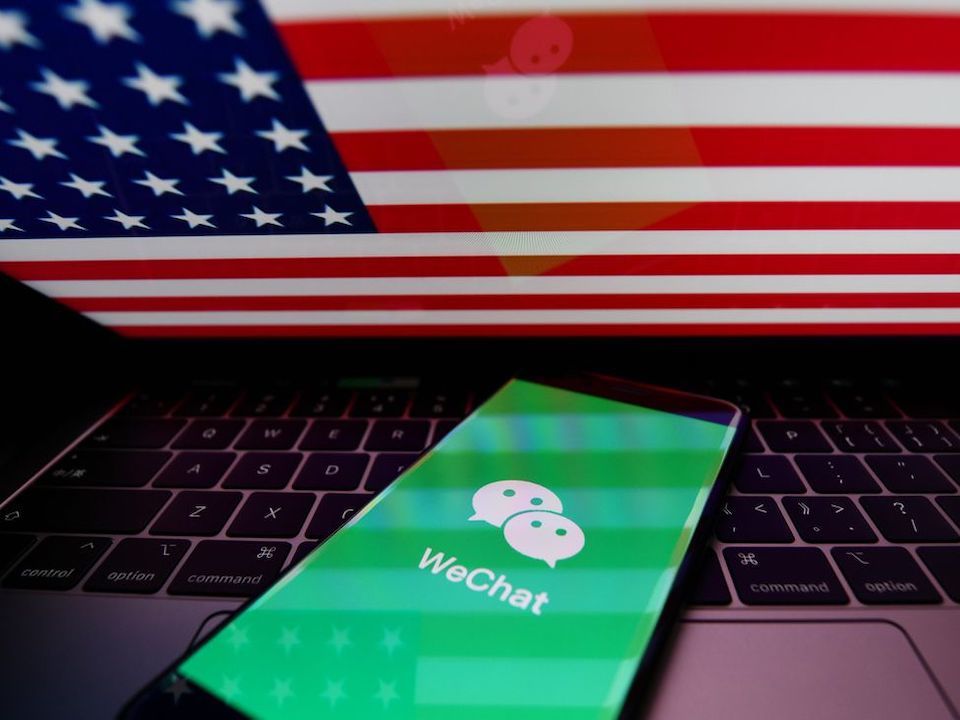 Mr. Kuo's prediction is based on the idea that if WeChat is actually banned, it is likely that the app will be locked out from the "App Store" operated by Apple all over the world. We asked Apple for comment on the matter, but did not immediately get an answer.

Analysts are trying to understand how the Trump administration's ban on these two Chinese apps from our smartphones could affect companies such as Apple. President Trump is frequently criticized for policy decisions that lead to higher prices in the US industry and consumers, such as imposing tariffs on imported goods.

KUO said Apple would follow the ban once it came into force. The company was removing WeChat from the country's App Store when the Indian government issued its own ban in June.

Kuo also said the company could simply remove these Chinese apps from the U.S. App Store as a best-case scenario for Apple if the U.S. government bans TikTok and WeChat come into force. For example, in that case, we expect iPhone sales to drop by up to 6%, and other Apple products to lose less than 3%. 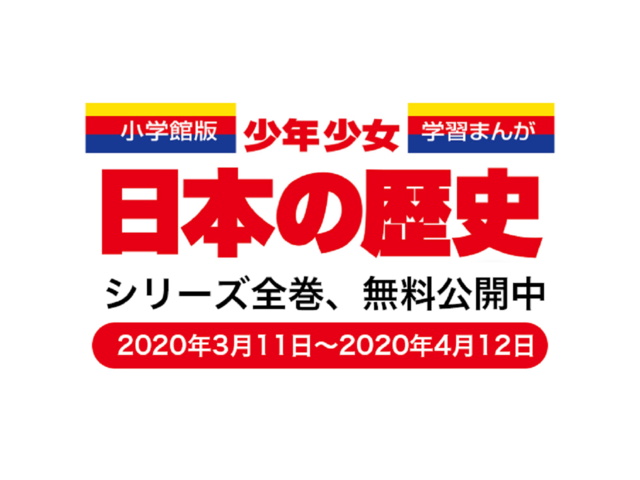 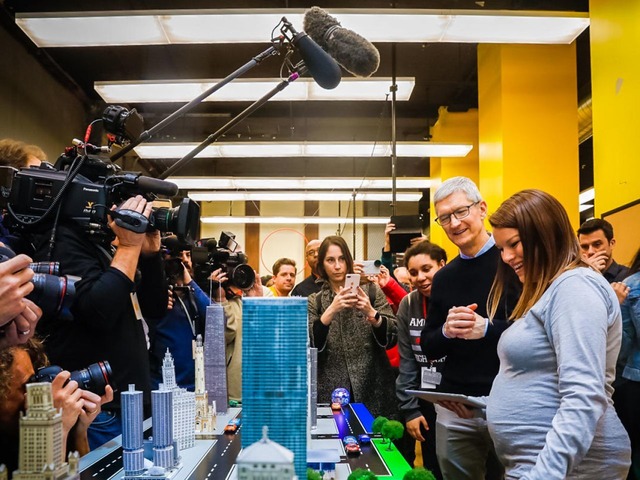 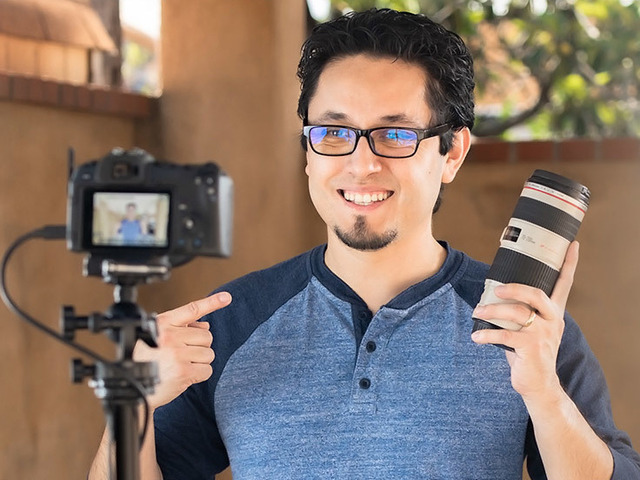 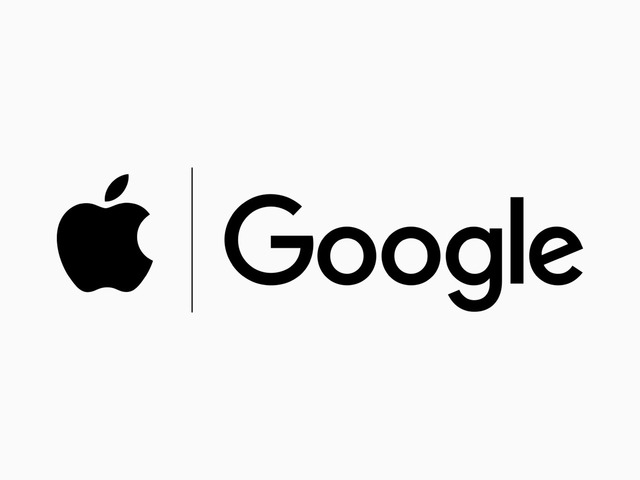 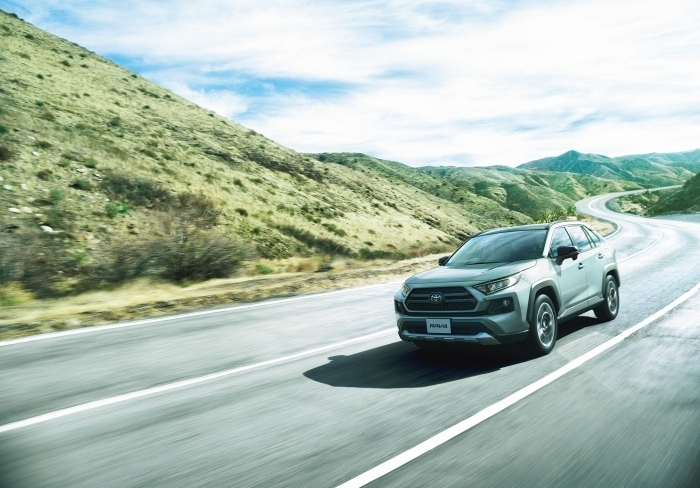