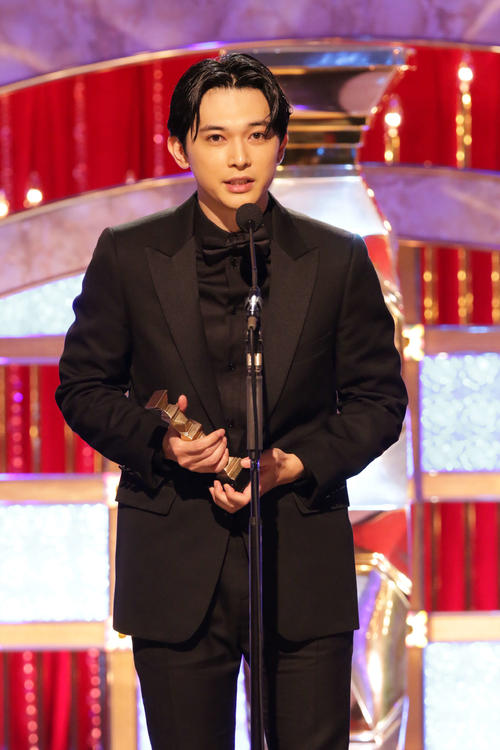 The 43rd Japan Academy Awards ceremony was held at a hotel in Tokyo on the 6th.

The highest prizes of each category announced on this day are as follows.

NMB48 collaborates with popular character "Pompompurin" for the first time

Nogizaka46 Haruka Kaki: “The heir to beauty” is “Young Gangan” with a yukata… 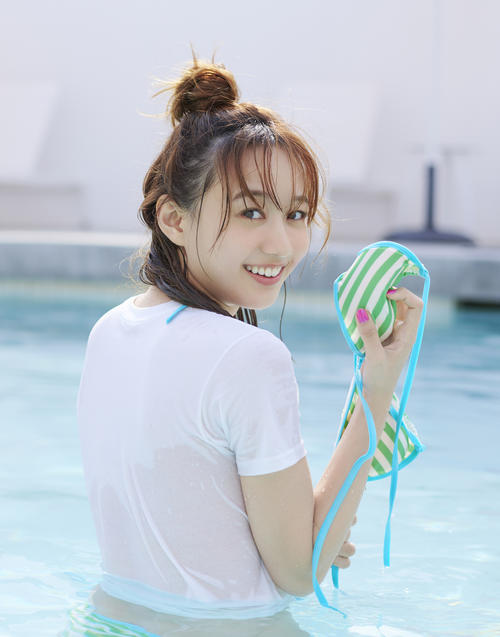