Shortly after the war, 1500cc and 1000cc cars were mainly produced in domestic passenger cars. The Datsun sedan in the 1000cc class and the Prince sedan in the 1500cc class are typical.
On the other hand, looking at Toyota's passenger cars since 1954, it is only about deploying Crown and Master in the 1500cc class. The Corona, launched in 1958, was developed as a 1000cc class car.
The Corona is a smaller version of the crown, with a body size of 4 passengers, a 995cc engine, and a mobility of 33ps / 4500rpm.
1000The 1000cc class car is smaller and easier to handle than the 1500cc class car, and has gradually spread as a means of transportation for private people. The market has grown, and companies have launched new models one after another. Corona will also undergo a full model change in 1960 and launch the second generation.

Takahashi's worthy garage containing the Corona 2000GT. Attracting an eye with a quaint structure as well as a car. The garage was built by the father of Mr. Takahashi, a plasterer, and the beams are elaborately designed. It has been more than 60 years since it was built.

定 Sadakazu Takahashi is a person who has been on the corona many times as an owner from this second generation. I liked Toyota and dared to stay in Corona.
The first corona for Takahashi is the 60-year Corona Sedan 1000. A model with a low horizontal straight front nose, completely different from the original round corona impression. The exterior design had a straight and refreshing impression overall.
2The second-generation Corona also underwent a minor change in 1986, increasing the total displacement to 1490cc. Even with a compact body size, it was a trend in the era where strong driving was required.

The fifth generation Corona that introduced the concept of preventive safety. Adopts a large rear combination lamp and is installed at the full width of the vehicle.

At the time, Takahashi was in his twenties, and there were few people around the car. It was a time when you had to go to the next prefecture to get your license.
"Once I got my license expired, I went to get a license again. There was no place to get a license, so I remember going to Hotaka in Nagano Prefecture. Was the crown after a taxi. There are no tire piles and no mats in the room. Nevertheless, the crown was a taxi and the ride was good. "

A body with an integrated welded structure that has a reputation for finish and safety is adopted.

高 Mr. Takahashi, who was young in an unusual car age, started riding a car. He said that he needed to ride a car, but he also felt the appeal of cars.

The air outlet louver was an item that was also considered functional, but the simple design also accentuated the strength.

"I didn't have a car when I was a kid, so I think I started to be interested in cars quite a while later. And at that time the world was starting to change, and with the premonition that a car society would come in the future, I started to worry about cars. "

Introducing the 911 Turbo S that demonstrates 650ps│Homage to 930

Lamborghini Miura who has been sleeping for 42 years |

What is Eco-Drive? Explains what to do and the benefits

How many did you remember? Early Japanese cars bearing the name of "GT" | Japanese GT Car Pride Vol.2 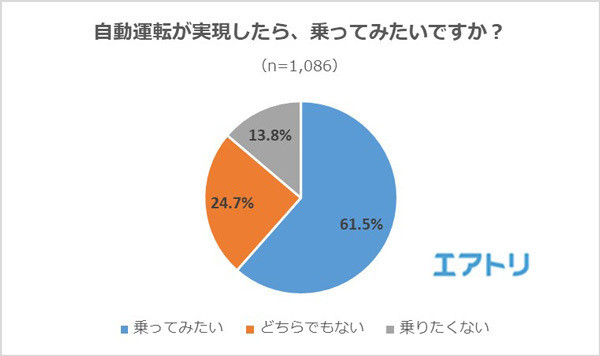