70 million years ago, shell fossils revealed that a day was shorter than today, how short was it? 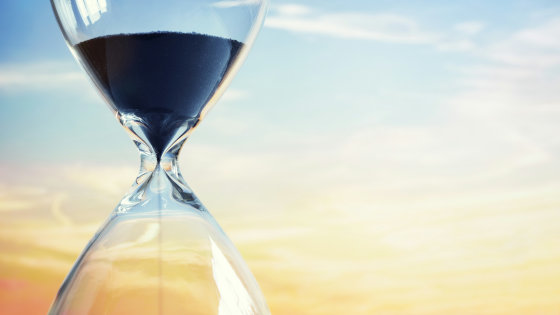 1.4 billion years ago, Earth was 18 hours long a dayPast research, But because of the limited human history, knowing planetary-scale events on a larger scale has become a very difficult task. Scientists read the evidence from fossils, but a new study of shell fossils showed that 70 million years ago, Earth's day was 30 minutes shorter than it is now. This study is thought to be useful in estimating how quickly the moon will leave the Earth.

Ancient Shell Has Revealed Exactly How Much Shorter Days Were 70 Million Years Ago
https://www.sciencealert.com/old-shell-reveals-earth-s-days-were-half-an-hour-shorter-70-million-years-ago

Tree rings contain a lot of information, and it is possible to read past climate change from the carbon accumulated in the tree rings. Similarly, a layer of shellfish (Growth line) Contains information, researchers analyzed from a fossil shellfish that a day on Earth seven billion years ago was 23 hours and 30 minutes. Since the length of the Earth's day is determined by the rotation speed, and the rotation is influenced by the moon, research in this field can more accurately estimate the speed at which the moon will leave the earth in the future Is believed to be 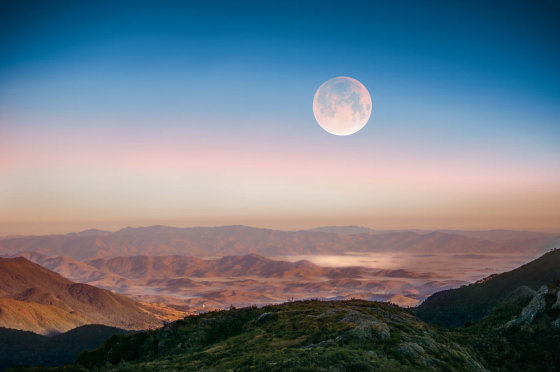 The research was conducted by a research team led by Neil de Winter, a geochemist at the Free University of Brussels. The research team is a kind of bivalve, 66 million years agoMass extinctionWe analyzed a species called "Torrites sanchezi", which is believed to have died in. Torrites sanchezi grows one layer per day, so this layer contains a lot of information, like tree rings. The team conducted mass spectrometry, microscopy, stable isotope analysis, and micro-fluorescence X-ray analysis of Torrites sanchezi. As a result, not only the length of the day but also the temperature of the ocean at that time was found.

First, regarding the ocean temperature, it was shown that the temperature of the ocean at that time was much higher than in 2020, 40 degrees in summer and 30 degrees in winter. Also, since the layers that increased in winter became darker in color, it was in the 9th year since the analysis target Torrites sanchezi was born, and the number of layers that increased per year was 372 layers instead of 365 layers. discovered. The length of the year is the same because the Earth's orbit has not changed. From this, it was determined that the length of the day at that time was 23.5 hours. Studies have shown that the Earth's rotation is slowing. During the Apollo program, astronauts also measured that the moon was 3.82 cm away from Earth annually. However, when calculating the position of the moon 4.5 billion years before the birth of the Earth at this speed, it is thought that it was extremely close to the Earth and that the Earth was falling apart due to tidal forces. For this reason, many scientists believe that the speed at which the moon leaves the Earth is increasing over time. However, it is not clear at the time of article creation how much it is accelerating.

It is believed that knowing the length of the Earth's day at various times, as in this study, could help to better define the lunar acceleration. 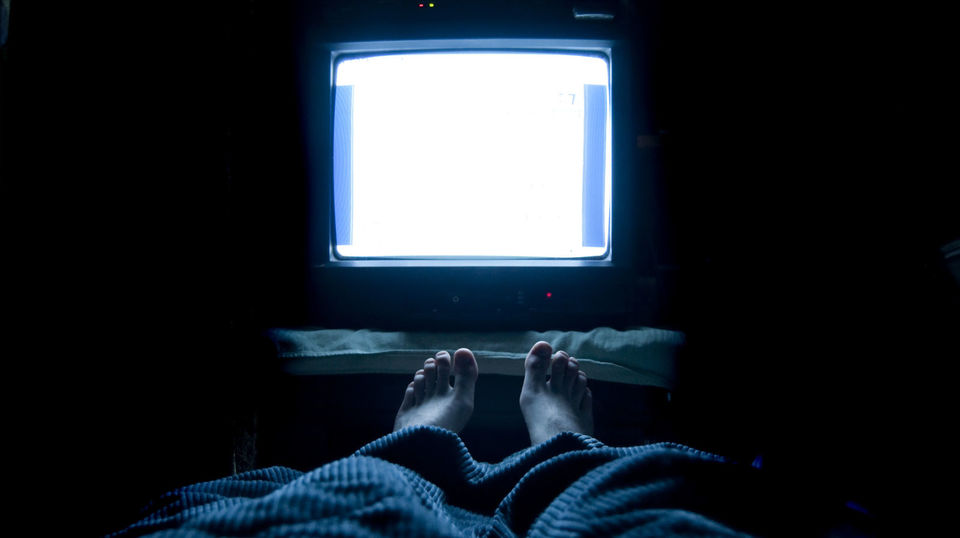 Is it a bad habit to sleep with the TV on? The effect on sleep

What apps should I leave behind to keep a “good distance” without using too much smartphone? 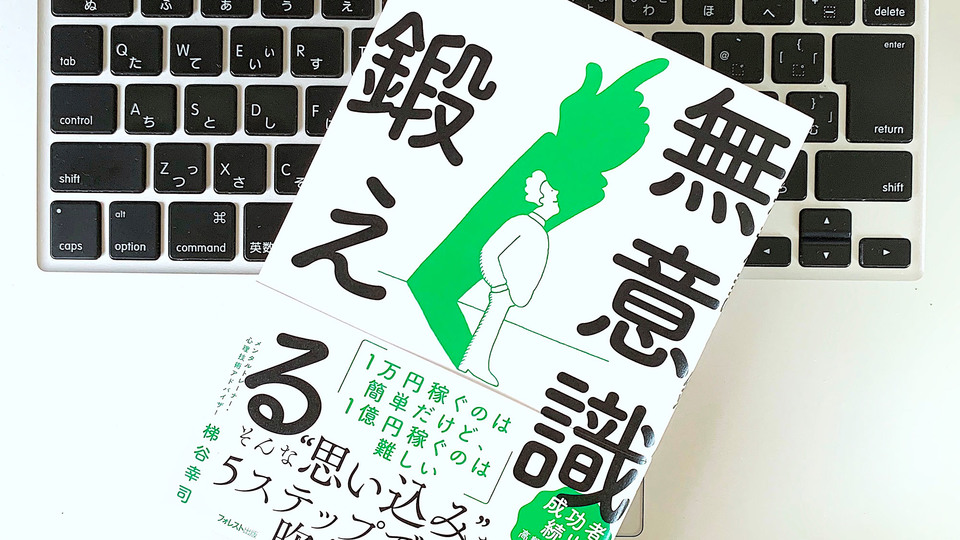 Approach to meta-consciousness. Eliminate the belief that "limits" impede growth 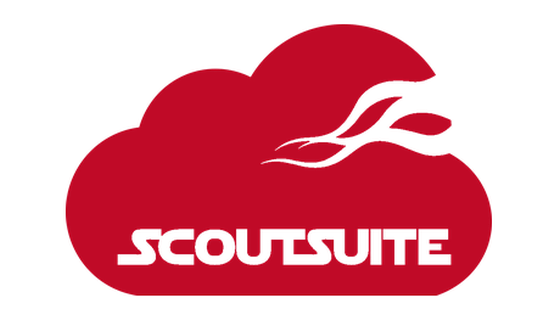