A big turning point in the adult industry, how will adult videos change in the future?

Little Puck, a Chicago-based cosplayer and adult actress, delivers adult movies on a monthly basis through the membership-only SNS service "Only Fans", and many of them are subject to urban blockades and curfew. It has succeeded in making a profit. Puck, who registered with Only Fans in January 2020, increased his earnings from about $ 2,000 (about 220,000 yen) a month to $ 7,500 (about 800,000 yen) in April. Even before registering for Only Fans, Puck registered with the streaming service “ Many Vids' 'that can directly sell his adult movies and sold $ 10,000 (about 1.1 million yen) a month, but Only Fans' revenue is in it It is said that the force is comparable.

Even before COVID-19 became popular, social media like OnlyFans, ManyVids, and Snapchat have been used by adult actresses. Because these platforms do not involve a studio, the actress's profitability will increase and the autonomy as a content creator will increase. The COVID-19 pandemic has accelerated the already existing trends.

Also, the idea that adult actresses deliver content to fans is not new. Since 1997, nude shows by webcam and telephone sex have been provided. However, many modern platforms take the form of subscriptions, which allows fans to pay a monthly fee to receive services from their favorite performers. It follows celebrity's Instagram Live and Twitch, where they interact with their fans, and Cameo, who can receive personal messages from celebrities.

What is the reason why the distribution of sexual contents increased by membership SNS until it was called "Portrait direct sales place"? -GIGAZINE As of March 2020, OnlyFans has 20 million subscribers and 200,000 content creators.I haveHowever, its growth has increased dramatically since "social distance" began to be a problem, and 3.5 million subscribers and 60,000 content creators registered in March alone. Before the city blockade, Sophia Rose, who was flying around the world as an adult actress, started delivering content for $ 14.99 a month (about 1600 yen), but in the beginning of April there were 400 subscribers, Reported that it reached 1,000 people in the middle of May. In other words, Only Fans alone has monthly sales of 1.6 million yen.

However, there is also a problem with Only Fans. Puck says that the rules for content creators are not specified in OnlyFans, they change frequently, and there are bugs. In addition, OnlyFans responds to requests by phoneCall girlRegarding the account by, even if it is not for the purpose of providing the service as a call girl, it is said that the treatment is taken to disable the page and hold the revenue even if the account is specified. And in the beginning of 2020, a data leak occurred and the content creator was identified with an addressHarassedIt has also been reported.

Despite these disadvantages, the reason why Only Fans is highly supported is that the content creators can earn 80% of their sales, which is high profitability. This is far higher than the revenue share of similar services. Another reason is that consumer needs have changed. Puck tried to sign up for OnlyFans three years ago, but at that time ManyVids was a much better source of income, so he immediately stopped using OnlyFans. However, in January 2020, ManyFan has restarted OnlyFans after making money with OnlyFans. We have succeeded in producing a great profit here.

Also, OnlyFans is attractive because you can earn more than your subscription fee by conducting private sessions through video services, phone calls, and custom content. The need for "amateurness" in pornography has long been great, and there are cases where actresses who are not actually amateurs make a sense of amateurness and make a lot of money by contacting fans.

On the other hand, the value of studio photography has not disappeared. Bree Mills, director of the streaming service "Adult Time", which has 100 channels that broadcast original content, has been forced to stop due to the COVID-19 epidemic, but it still said, "We use original methods to create content. We are looking at what to do. 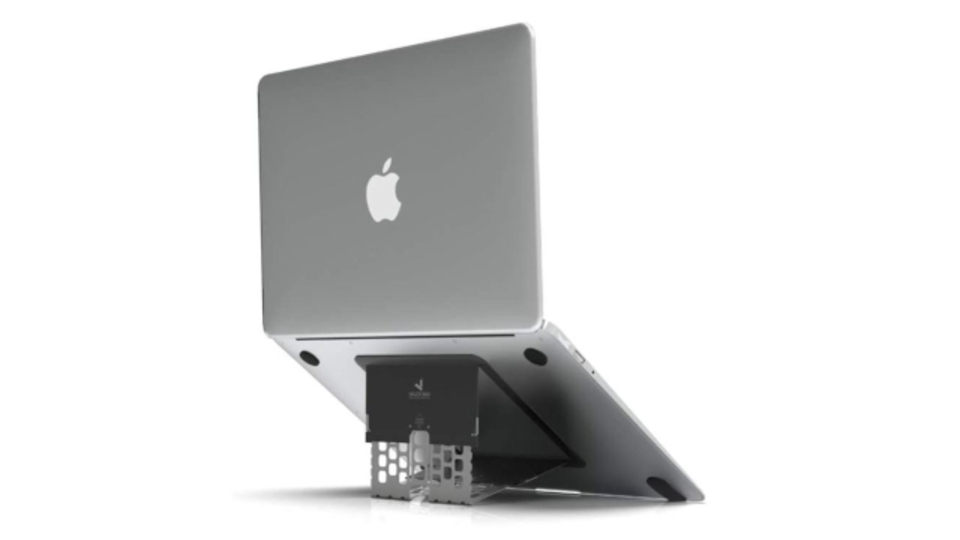 A notebook PC stand that looks like a sticker that says "the world's thinnest" with a thickness of 1.7 mm 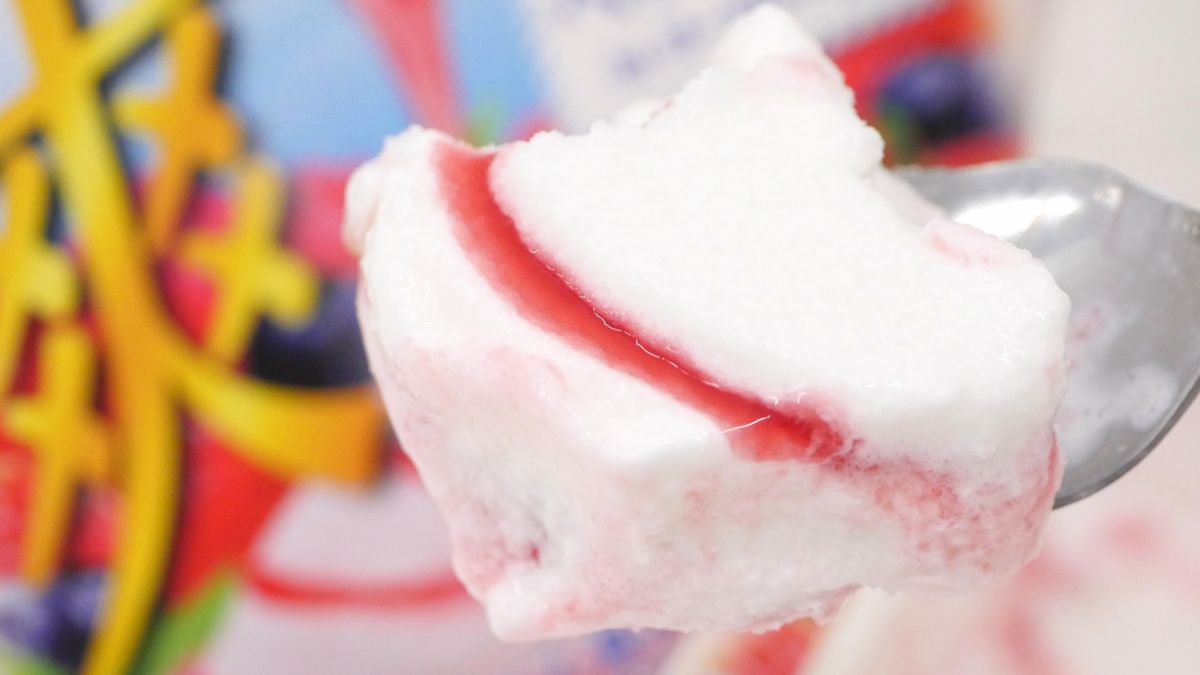 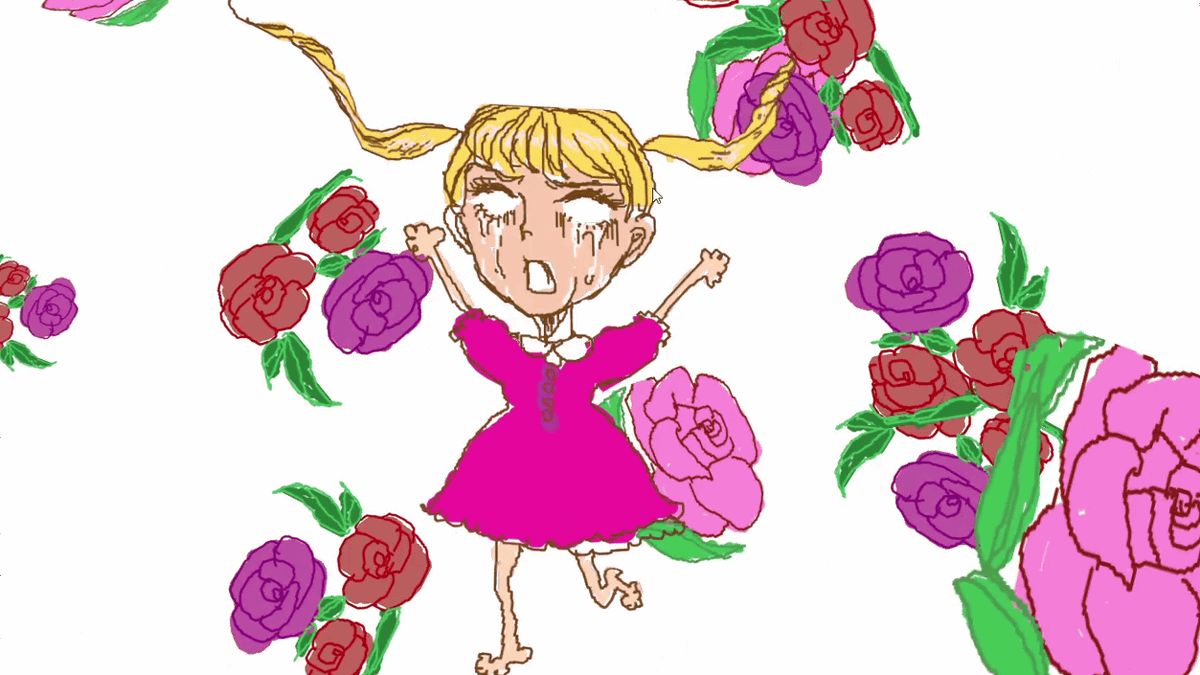 Kappa sushi “ Kamizawa Kanazawa miso ramen '', which is made with thick soup ramen and garlic and garlic, is a finish that forgets that you came to conveyor belt sushi 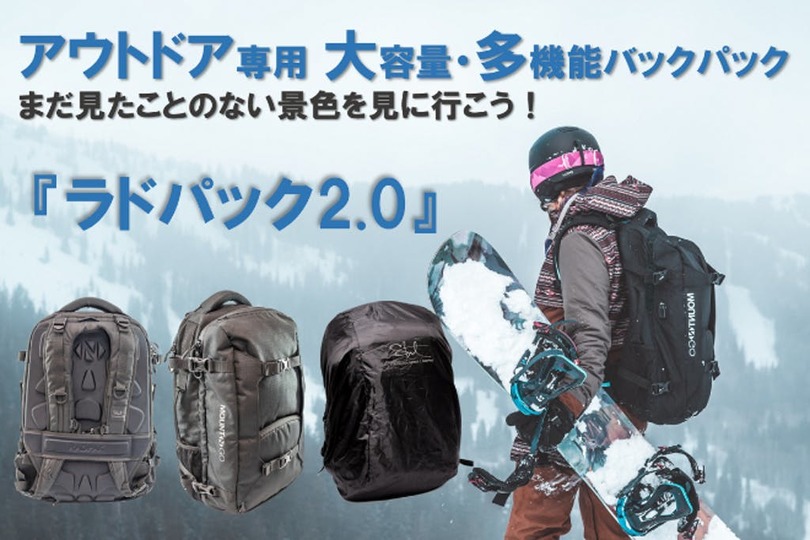 Both the snowboard and the camera can be stored. Backpack "Radpack 2.0" for people who play outdoors 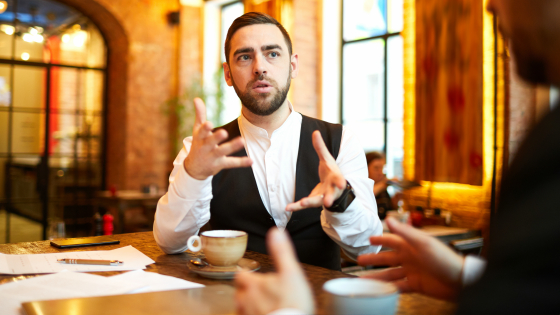