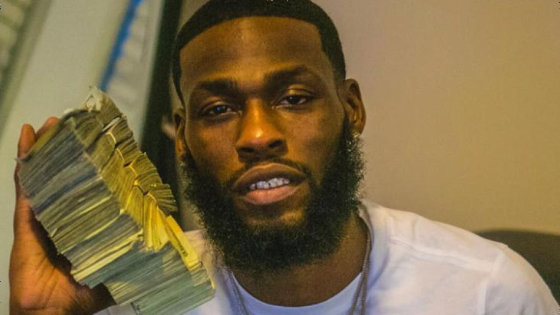 It was announced on December 13, 2019 that a bank clerk stole approximately 10 million yen from the safe in several times and was arrested. In addition, this bank clerk was scamming and buying a luxury car, and he said that he posted a number of signs that he got a bundle of money on Facebook, Instagram etc. and riding around Mercedes-Benz.

Prosecutors say a man stole $ 88,000 from a bank vault.The FBI caught him after he flashed stacks of bills on social media.- CNN
https://edition.cnn.com/2019/12/14/us/man-accused-of-stealing-from-bank-vault-facebook-post-trnd/index.html

A 29-year-old man named Arland Henderson, who works as a bank clerk in Charlotte, North Carolina, was arrested by the FBI, according to an announcement by the Federal District Attorney for the West District of North Carolina. After defending Henderson after stealing $ 88,000 (about 10 million yen) from the bank vault, he released a video showing his bills on Instagram and Facebook.

The following movie shows Defender Henderson who holds a wad. Prosecutors believe that this $ 20,000 (about 2.2 million yen) was used as a down payment to purchase Mercedes-Benz. In addition, Facebook created Henderson's account at the time of article creationExpiredI can't see it.

The prosecution also states that Defendant Henderson forged the document when paying the balance of the car, pretending to have received a loan from another bank. In September, it was reported that Mercedes-Benz was running in Hollywood, but three months later, it was arrested in December.

Defendant Henderson is believed to have destroyed some documents when stealing money and asked others to tamper with the record to conceal the fact of theft. In a Facebook post that was already deleted, Defendant Henderson said that “it seems easy, but it is a very time-consuming task” about creating its own “brand”.

The following are some of the movies actually posted. 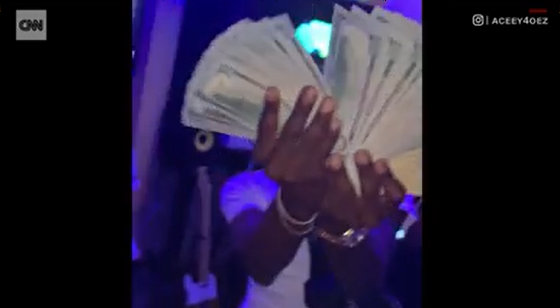 Henderson was charged with 19 charges, including theft and embezzlement, as well as 12 charges related to fake document preparation, and imprisonment for up to 30 years and $ 1 million (about 110 million yen). Fines are expected to be imposed. In addition, Defendant Henderson is also charged with money laundering, and it is possible that he may be sentenced to imprisonment for up to 10 years and a fine of $ 250,000 (about 27 million yen). 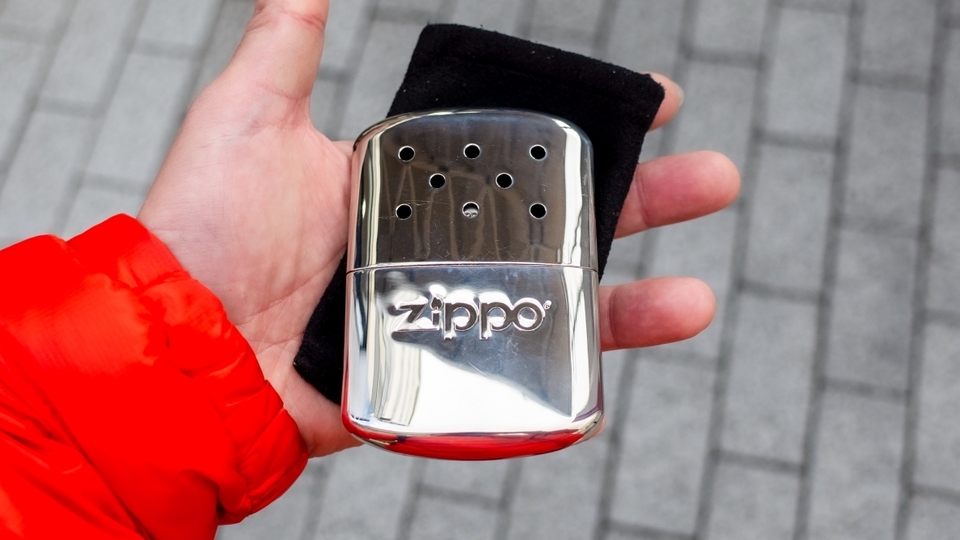 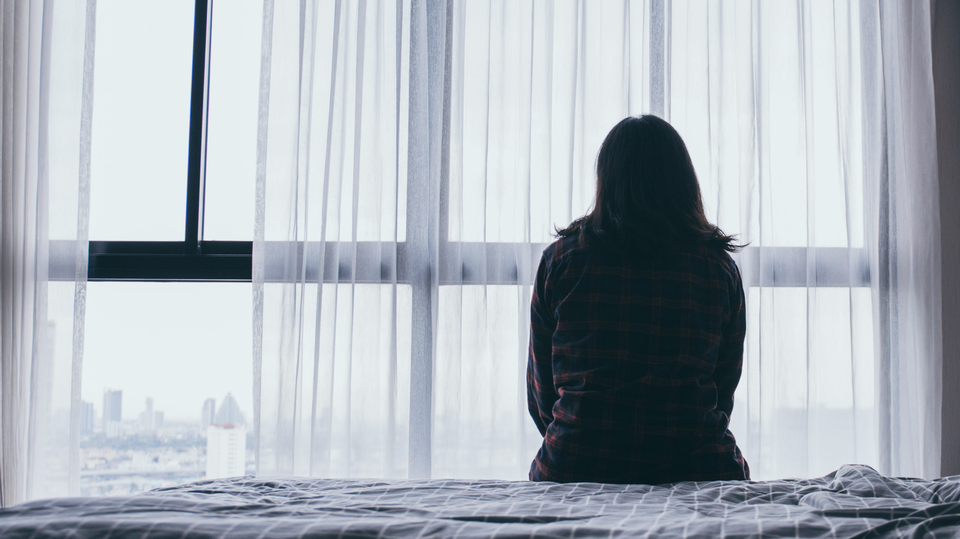