The movement as if two people facing each other were stepping on became a topic as “ Kimoi ''BigDog quadruped walking robotSuccessor “ Spot '' will be launched in 2019Finally commercialit was done. A program that verifies such a spot as urban legendsMysterious Legend (MythBusters)Famous forAdam SavageA movie that he remodeled into a carriage is released, and at the time of writing the article has recorded 1.48 million plays.

Playing the movie, Adam Savage, the former specialty presenter of Discovery Channel's TV show "The Mysterious Legend", appears. Spot is placed on the near side. Mr. Savage, who had always wanted to take a journey on a spot on a Spot, has been a bit too heavy for Spot to put an adult man on his back. That's why I devised the idea of ​​letting Spot pull a car. In addition, Mr. Savage uses to refer to this car “rickshawIs a Japanese wordrickshaw(jinrikisha)Is etymology. By letting Spot pull this car, a literal "robot rickshaw" will be born. 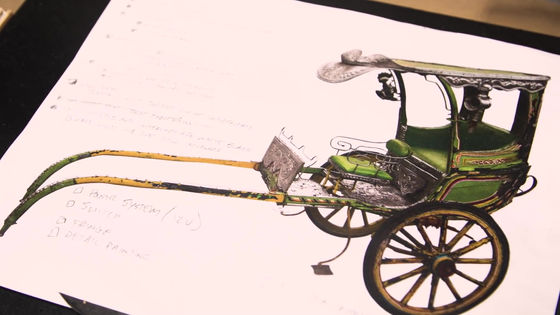 So, first of all, a car made by outsourcing appeared. 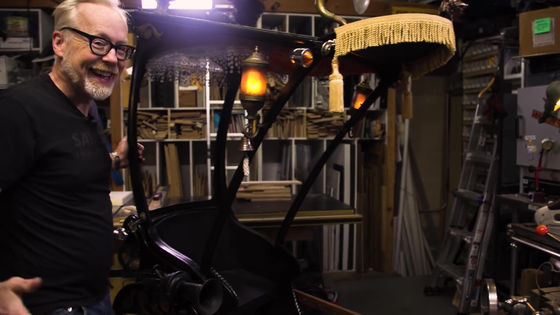 Old-fashioned lanterns on the body … 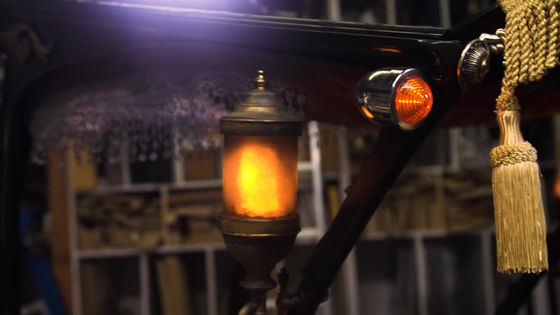 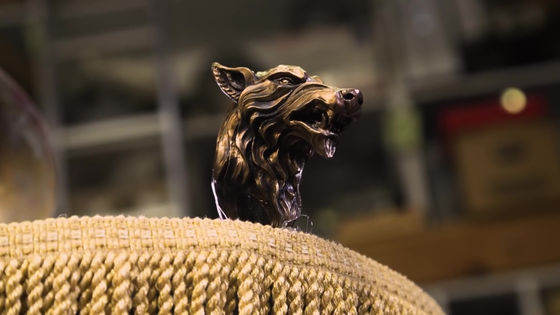 Designs such as steps and coloring based on black say,VictorianI want to create a quaint, steam-punk atmosphere, "said Mr. Savage. An emblem in the shape of Mr. Savage is also attached to the back of the carriage. 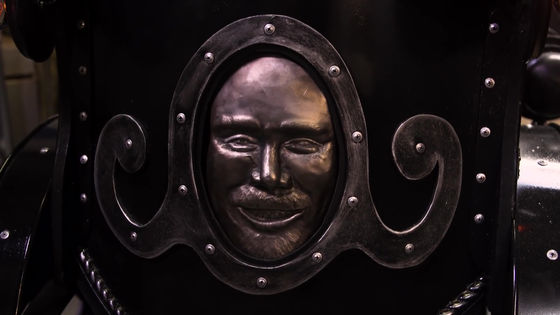 This will be the handle of the carAttach the part to the Spot is Mr. Savage's challenge this time. 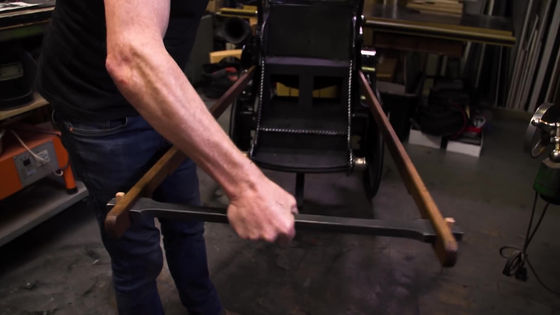 Mr. Davis advised, "Spot has a slot for attaching a camera or the like and a rail for cargo, so it is good to use this." Remodeling started immediately. At the heart of this is the ball joint, which plays an important role in helping Spot change direction while driving and driving on rough roads. 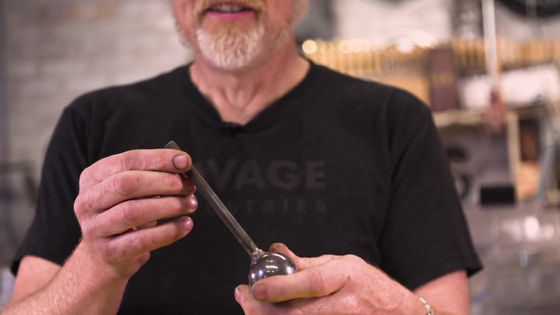 Weld the ball joint to a T-shaped bracket … 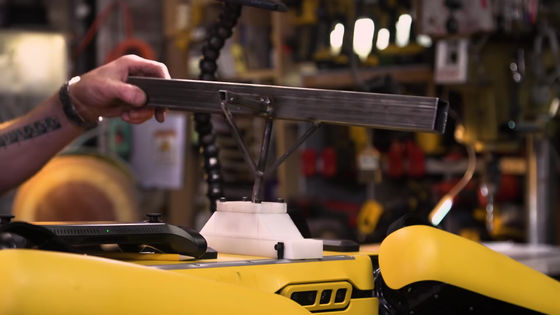 Adjustment is completed so that the Spot and the car are firmly connected. 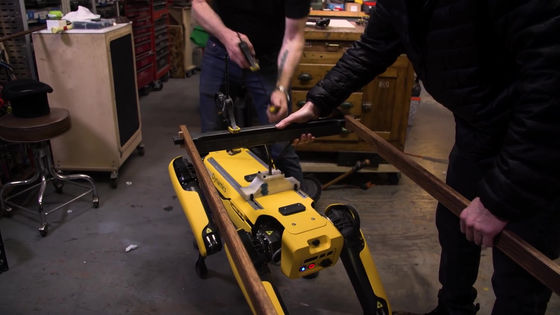 Mr. Savage and Spot are enthusiastically wearing a British gentleman-like top hat for a field test. 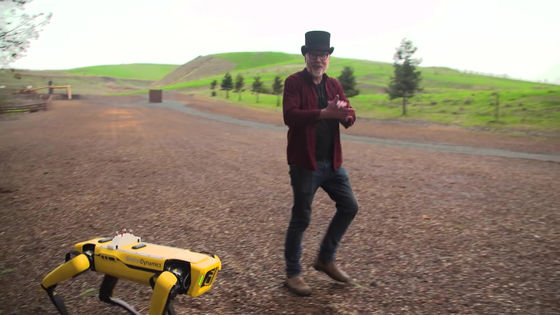 Set your car in Spot … After fixing, it is ready. Mr. Savage cheers as the Spot moves as the car moves forward. The speed is not much different from walking, but Savage is satisfied with the spectacle that a state-of-the-art robot pulls an old-fashioned car, saying, "Wow, there is no more spectacle." 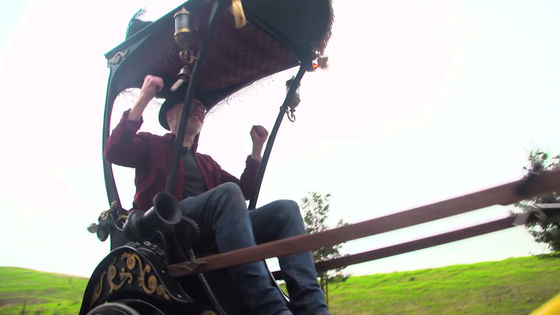 In addition, Kathleen Brandes, a Boston Dynamics software engineer, also appeared. He says that he has also developed software that can adjust the speed by calculating the load on the car and the force applied to the Spot itself. Thanks to Brandes and his colleagues, smoother movement was possible, such as increasing the running speed when the slope of the road became gentle. However, there is one act where the downhill is so steep that it can't cut off and falls. Mr. Savage, who tells Spot, "You did a great job, a little buddy," says he intends to try out more with Spot in the future. 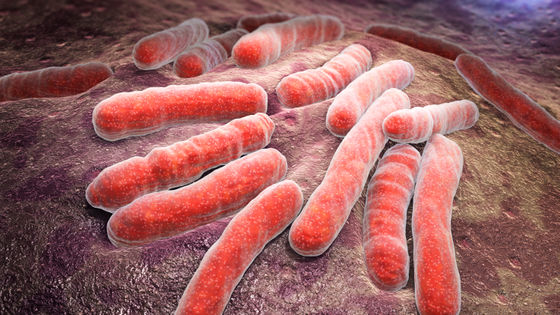 It turns out that 10 billion microorganisms are inhabiting per cubic centimeter in rocks on the seabed, the possibility of life on Mars soaring 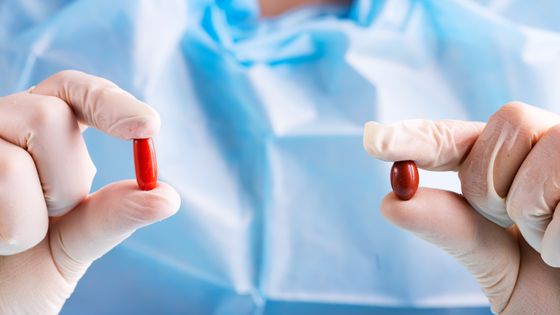 "Buttplug", an open source project to standardize the control of sex toys 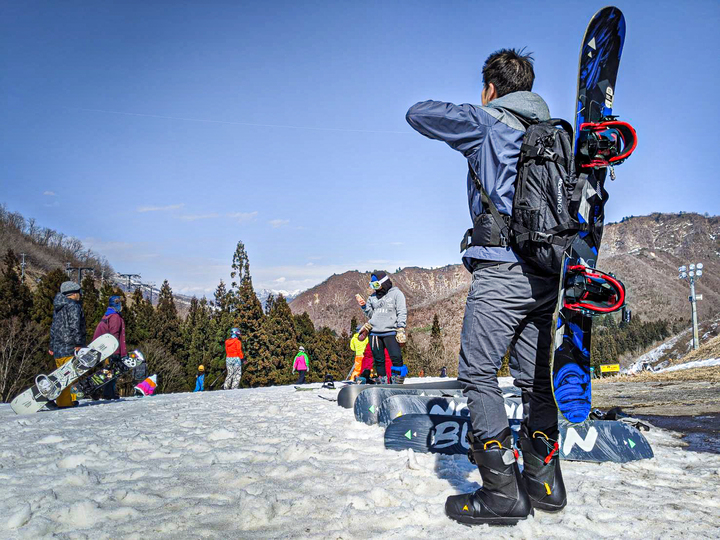 I tried using a backpack corresponding to a snowboard board