Myoelectric handAs an electronic musician and YouTuber forBerthold MeyerSays,A prosthetic hand that can control music just by thinking with your headWas remodeled.

Mayer came up with the idea of ​​controlling the synthesizer using this surface EMG, and developed a device called "SynLimb" to be attached to myoelectric prosthesis, and introduced it on his YouTube channel.

Hacking my arm prosthesis to output CV so that it plugs into my synth: Thought-controlled music!-YouTube In order to control the synthesizer using the surface EMG detected by the myoelectric hand, it is necessary to convert the detected surface EMG to a control voltage that can be understood by the synthesizer. For that purpose, it was necessary to design a circuit board, but Mr. Meyer was a music equipment manufacturerKOMA ElektronikofField KitHe noticed that the desired signal was being amplified and contacted KOMA Elektronik directly. Krisie, who works for KOMA Elektronik, responded immediately and succeeded in providing a circuit diagram to create the equipment required by Meyer. 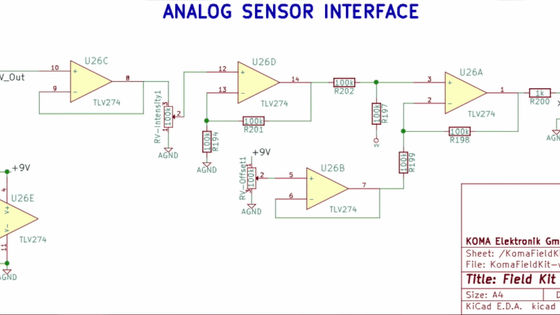 Then, with the cooperation of Daniel, the father of Clichy and Meyer, he created a custom circuit board tailored to Meyer's myoelectric hand. The base is output with a 3D printer. 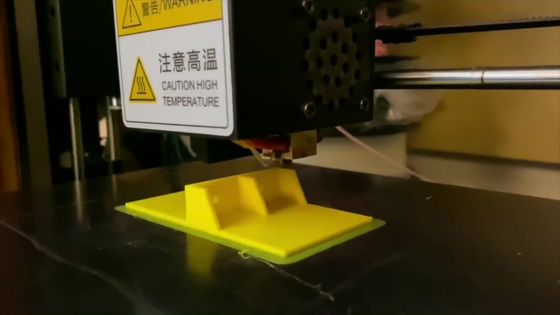 This is completed. It is named "SynLimb". 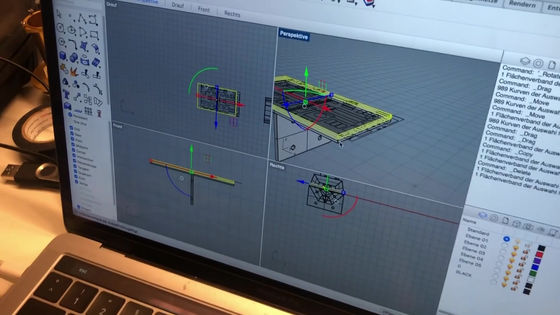 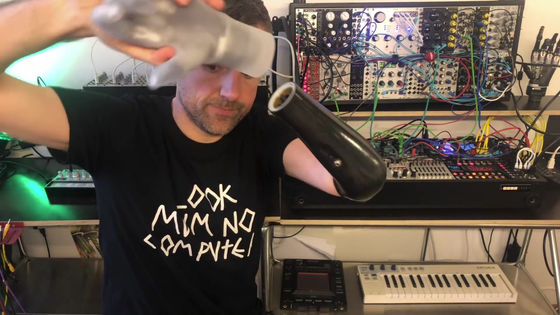 Attach SynLimb here. It is easily removable with one hand. There is an indicator light where Meyer points with his finger, which allows us to determine if SynLimb is running. SynLimb and the synthesizer can be connected with two cables, and in the movie we have succeeded in changing the pitch of the reproduced sound source without manually operating the synthesizer. Since SynLimb is still in the prototype stage, Meyers are still working on development. 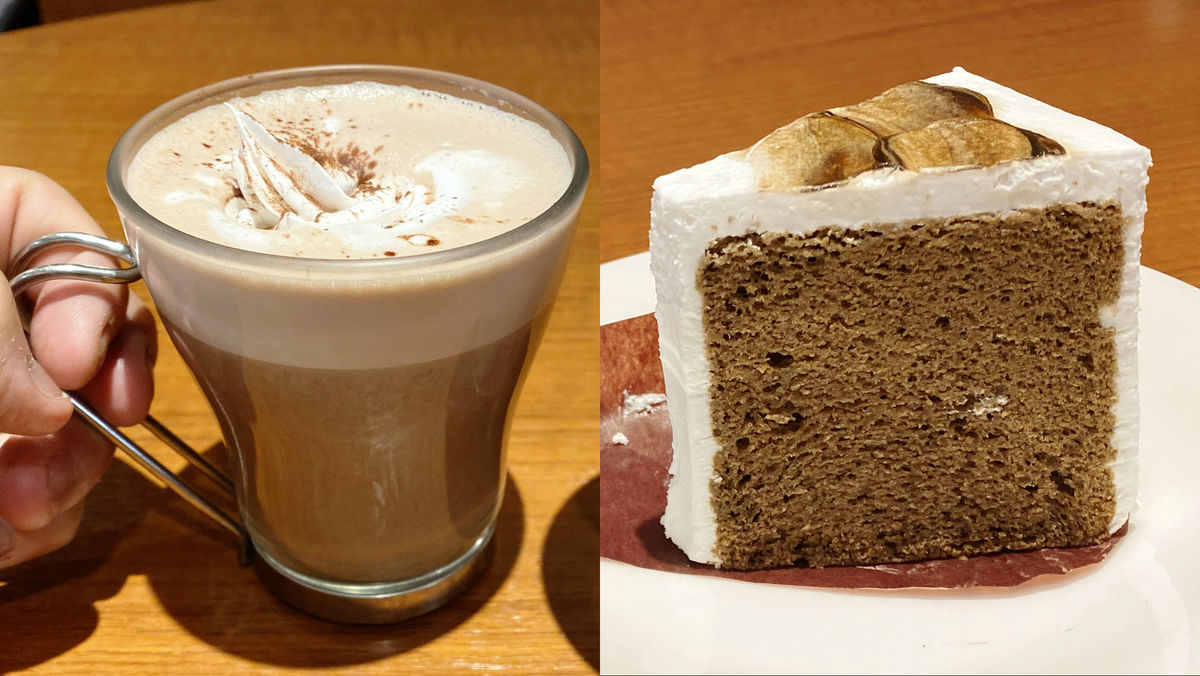 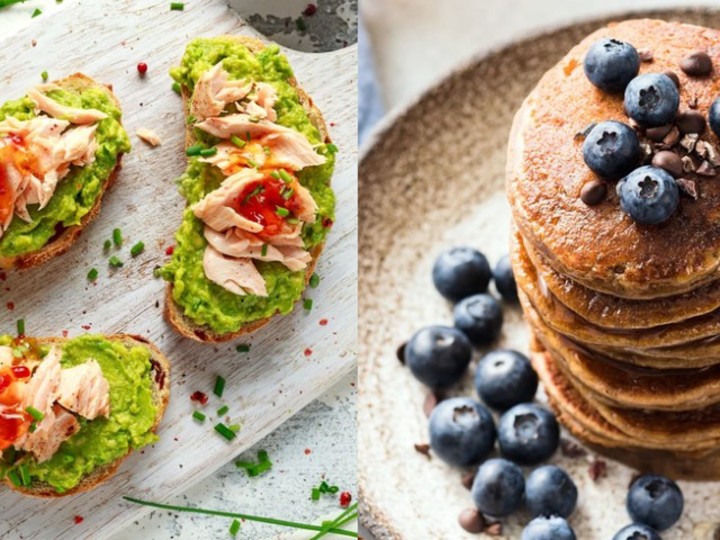 Nutritionist recommended! 10 Best Breakfast Recipes for Dieting | How Much Protein Do You Want to Take in the Morning? What is “nation size” that cannot be understood just by looking at the world map? 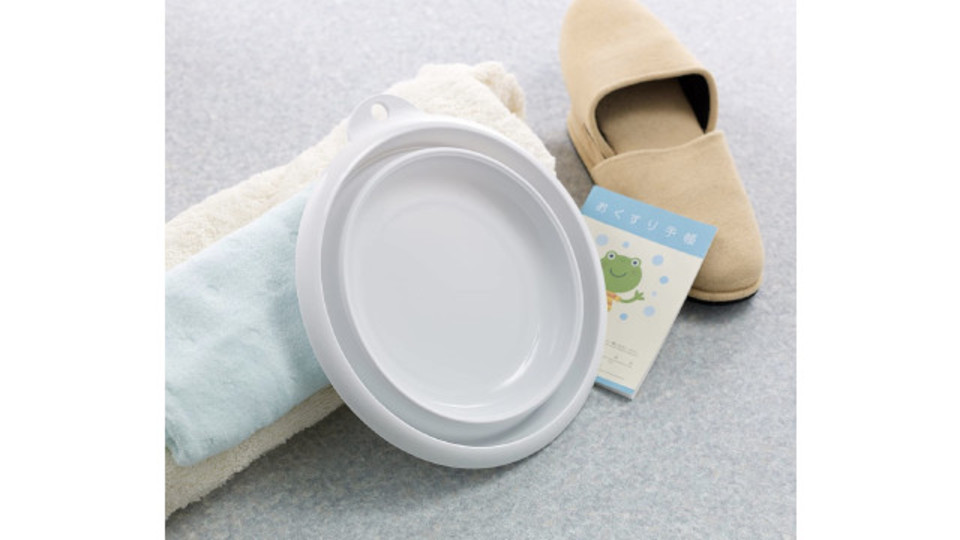 If you can fold it up and put it on the wall, you can use it cleanly and carry it easily. 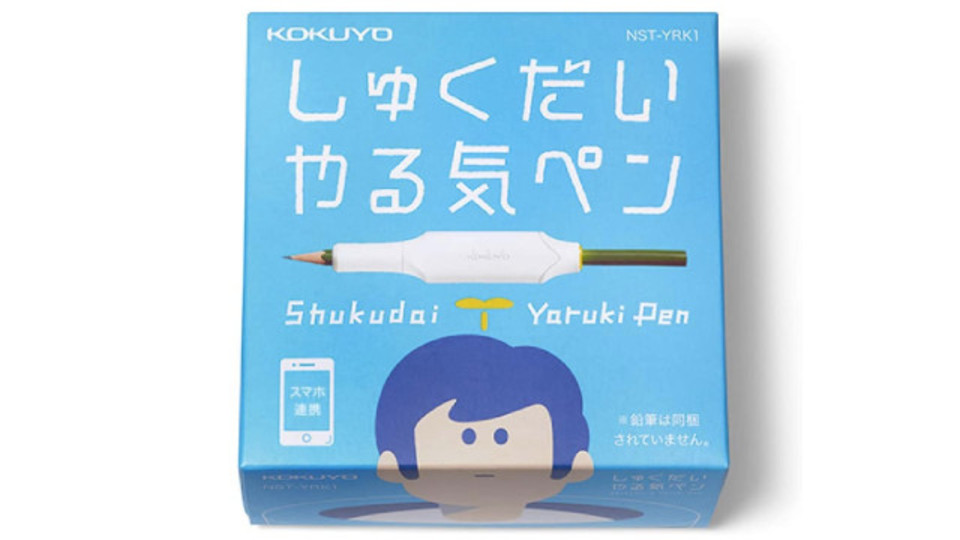 Home study is faster! "Study motivation pen" that makes children want to study just by attaching it to their usual pencil