Unlike the dealer package, it is the most appealing visual as an Americanized Z with a history made as a factory-made specially equipped car.

And although it is a collector's item, the moderate feeling of use that has been cherished under ordinary car enthusiasts greatly satisfies Y's possession as an added value of the car style that blends into the American land.

North American specification HLS30Z loved as a popular sporty car. The special model in the foreign country is going through one unwavering royal road. 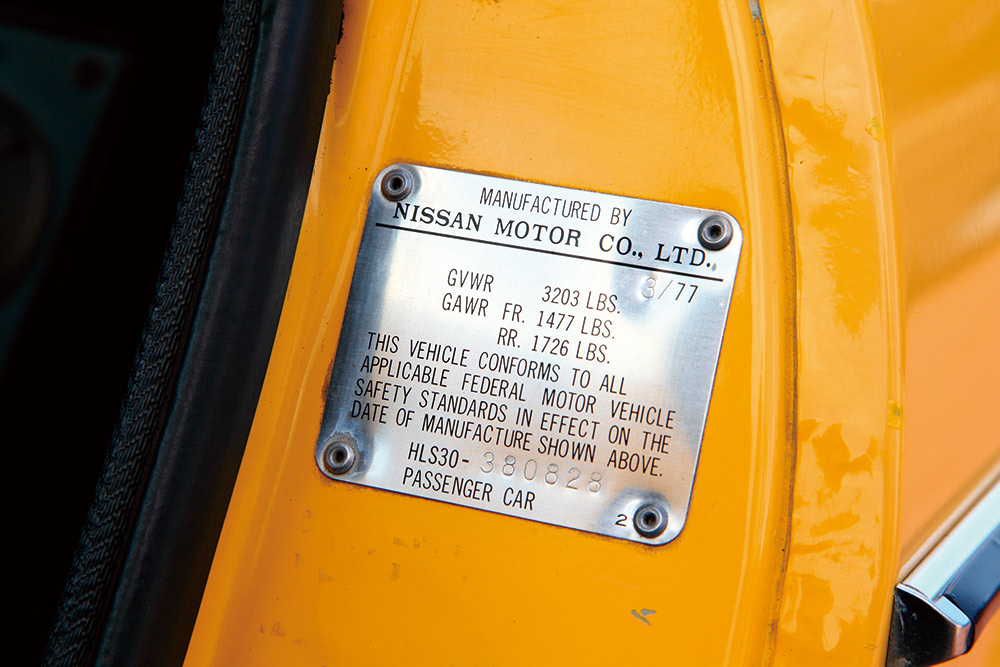 FMVSS [American Federal Automobile Safety Standard] plate on the driver side door catch. It can be confirmed that it was manufactured in March 1977. 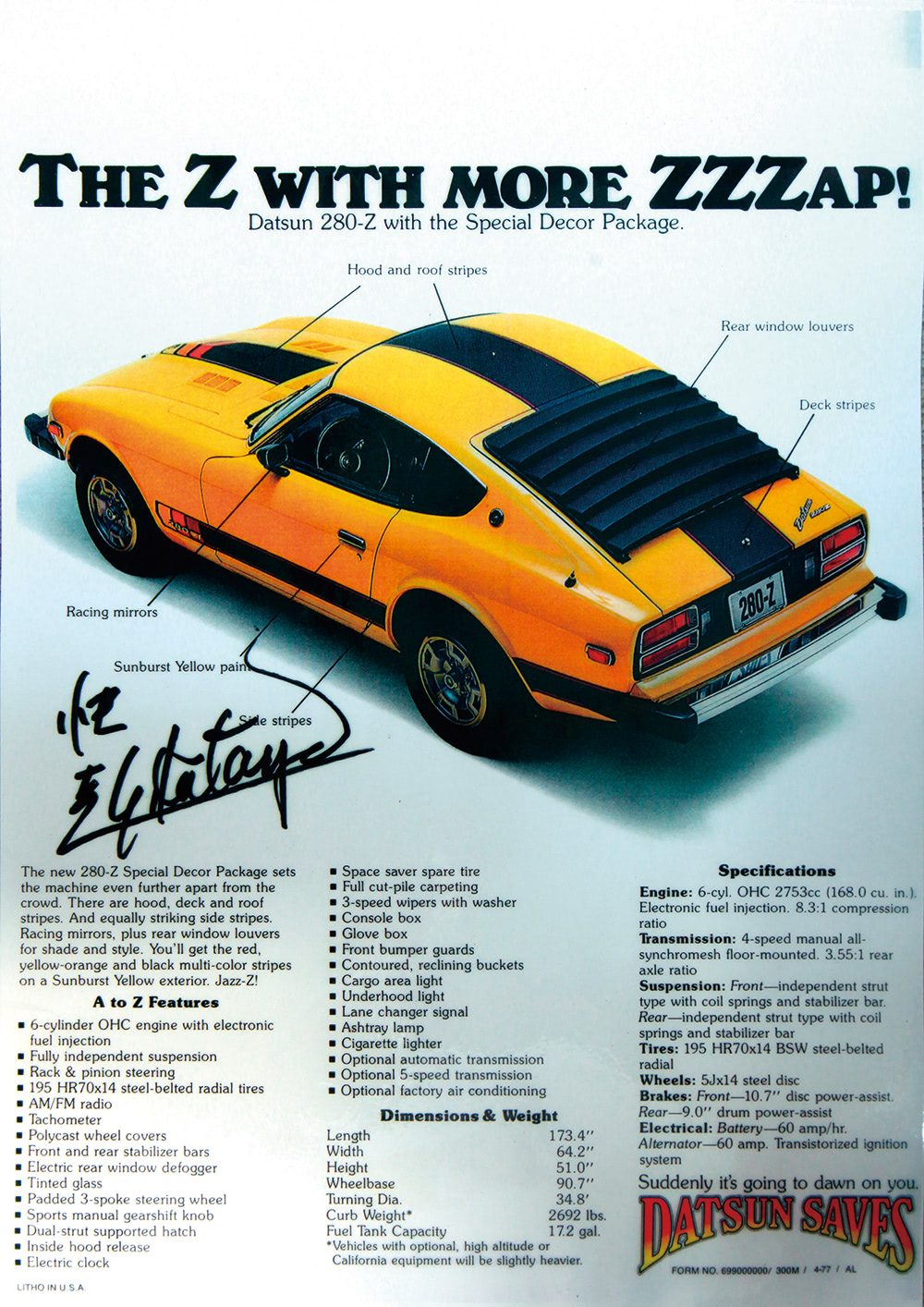 Adopted a large bumper with shock absorber called the so-called 5-mile bumper that matches the American safety standards. The Datsun 280Z was introduced in the fall of 1975 in North America, with the North American specification S30 equipped with EGI-controlled L28 as a measure to overcome the stricter California emission regulations.
It is also true that it has evolved normally to match the taste of Americans with both looks and performance, and there are many local Z Car enthusiasts who prefer a rough taste different from the initial 240Z.
In particular, the 77 models sold from September 1976 to August 1977 have the nickname “ZZZAP” from the advertisement copy, and the sunburst yellow 77 1/2 model that is not on the catalog also tends to be called ZZZAP.
Introducing The Decor PacKage doesn't even advertise, only a single leaflet [bottom] distributed by the dealer, telling its existence.
However, individuals with out-of-state license plates in the 70's and 80's were also confirmed, and it can be inferred that cases were resold to dealers in other regions due to favorable responses at the Long Beach GP. 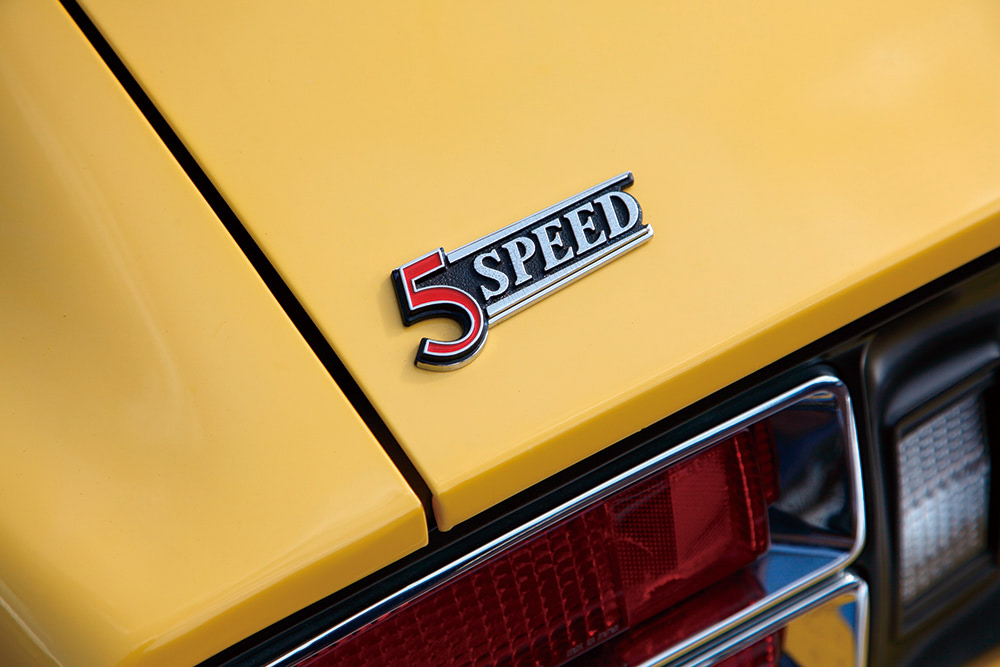 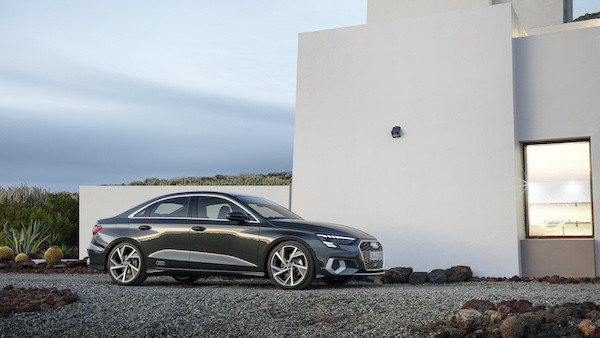 Take the venerable Porsche 356 Speedster to the drive 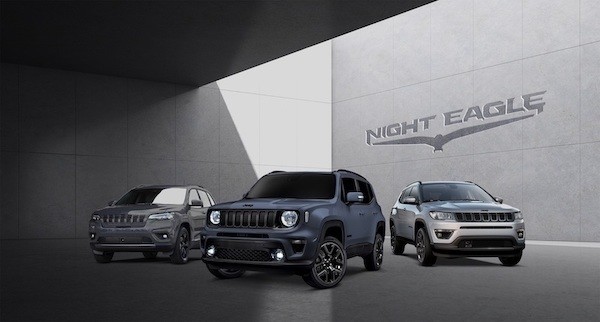 "Definitely the best handling of FF cars at the time" Such a car will never appear again | Cars that critics were excited Vol.2 Mitsubishi Galant AMG and Nissan Be-1

I compared them after about 60 years! A and B engine rooms and emblems | Prince Skyline 2000 GT-B GT-A Vol.3