One with a single number still left

ジ ャ The Jaguar Mark 2, which is the main character of this time, is a 64-year "2.4L". The Shin-Toyo Motors, which was the sole distributor of Jaguar in Japan during this era, was imported and sold by dealers. At the time, it was an RHD car belonging to a minority as a regular dealer car.

If you are familiar with the Jaguar of the past, you may remember, the 2.4L which is the minimum displacement version at the time of active duty was said to be "desperately slow" compared to the advanced 3.4 / 3.8, while the option Unless you chose the power steering, the steering was said to be extremely heavy. However, when I got on the 2.4L version, I realized that my previous knowledge was on the desk.

Of course, it is not as fast as the 3.4 / 3.8L speed I have ever run, but this individual will demonstrate undisputed performance, probably because of the 4-speed MT. On the other hand, you can also experience sharp blow-up and refreshing sound due to small displacement.

Although the steering is not always light, it is a surreal response for a saloon in this era. The absolute cornering limit is low due to the age of the basic design, and the understeer is strong, but running a luxurious saloon while singing an inline 6-cylinder DOHC engine is the privilege of Mark 2 only.

搭載 Equipped with a high-performance DOHC 6-cylinder engine in a much more compact body than a modern 2L-class saloon. The Jaguar Mark 2 is also arguably one of the most fascinating British saloons, with an impressive interior of traditional British leather and wood. In particular, this individual is a very famous one in Japan with a single number. Both numbers are "one that should be left for future generations."

The bonnet mascot, still called the "leaping cat" and still a symbol of the Jaguar, was much larger than the ones later mounted on the XJ6.

Post-war Jaguar symbol "XK" in-line 6-cylinder DOHC engine. This individual is a "2.4Litre" version
So the vaporizer is Solex instead of the large displacement version of SU. Generated 120ps.

Published: Nostalgic Hero, February 2017, Vol.179 [All contents in the article are as of the time of publication]
Source link

Total transplant of M-type turbo to MS105 Crown, the first to fifth generation that appeared in 1955 Toyota MS105 Crown Turbo 1

"Saint Volvo" with a real-life feel │ What was your impression when you got in the car? 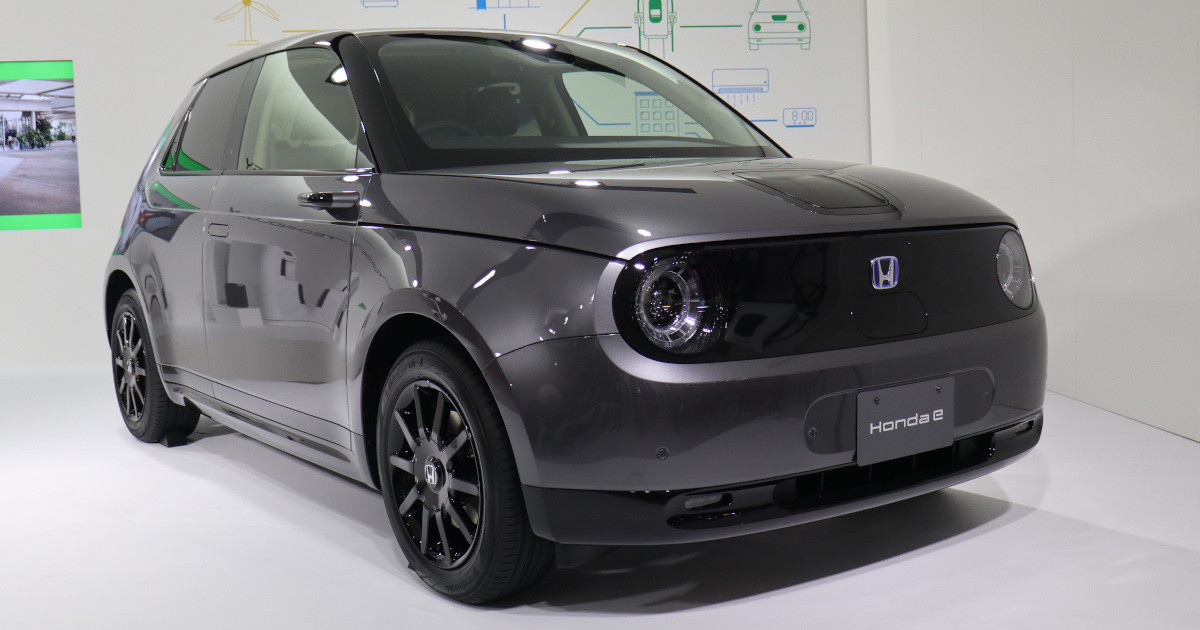