A survey of more than 50,000 people reveals the attributes of people who tend to fall into loneliness 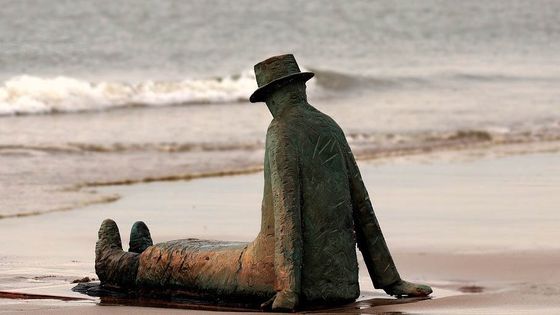 In modern society, social connections are weakened and chronicallyThe number of people who feel lonely increases at the level of infectious diseasesIt is said that they are doing.University of QueenslandAndAustralian National UniversityResearchers said, "Lonely iscancerDangerous to the same levelSocial cancer”And explain social groups that tend to be lonely.

Loneliness is a social cancer, every bit as alarming as cancer itself
https://theconversation.com/loneliness-is-a-social-cancer-every-bit-as-alarming-as-cancer-itself-126741

Some may think that "how much loneliness is a problem, but it is not like dying", but nearly 150 studies on social connections and risk of deathMeta analysisAs a result, lack of social connections and social support can have a significant impact on health.I know. The increased risk of death caused by loneliness was more than that of poor eating habits, obesity, alcohol consumption, lack of exercise, and was at the same level as heavy smoking.

On the other hand, it has become clear that many people do not regard loneliness as much. Queensland UniversityAlex HaslamProfessor,Catherine haslamProfessor of the Australian National UniversityTegan CruwysTheir research team said that people in the UK and the US answered in a ranking format how much mortality risks are associated with various risk factors.InvestigationThe we. As a result, people were able to predict the physical health behavior almost accurately, but there was a tendency to underestimate the risk for social factors such as loneliness.

Many people tend to care about financial issues such as post-retirement pension plans, but the research team said, “As a factor predicting the physical and mental health of people after retirement, social ties I found that the link is twice as strong. " The research team regards the fact that loneliness is closely related to health as unknown to the public. Australian Broadcasting CorporationWent in July 2019Australia TalkIn the large-scale survey, about 54,000 people living in Australia were asked about 500 daily life questions. In this survey, a question about “ people's loneliness '' was also conducted, and respondents asked about loneliness that they felt from options such as “ completely '' “ almost '' “ sometimes '' “ frequently '' “ always '' Selected. The research team pointed out that “only 54% of the total responded that they did not feel utterly or“ almost ”lonely,” and pointed out that nearly half of the people felt lonely. doing.

As a result of Australia Talk, the following four groups with many people who feel lonely were identified.

Only about 32% of people between the ages of 18 and 24 said they felt “not at all” or “almost” loneliness, and 30% said they felt lonely or “always” Answered. On the other hand, the percentage of senior citizens who answered that they did not feel utterly or “almost” reached 71%. Elderly people felt less lonely than young people. Interestingly, Australia's extreme right party, “One NationThe advocates of "were found to be more lonely than those of other political parties. The percentage of those who answered “always” lonely recorded 9% among supporters of One Nation, but only 2% of supporters of other parties. The research team said that the result of feeling “disengaged from the world” could have driven people to radical politicalism.

It also seems that low-income people are more lonely than high-income people. For those who earn less than 600 Australian dollars a week (about 44,000 yen), 21% actually felt lonely and "always", but 3,000 Australian dollars a week (about 222,000 yen) ) Among those who earn more, only 10% of people feel lonely “frequently” or “always”. This indicates a strong link between poverty and loneliness, meaning that the negative effects of poverty extend to the psychological side. 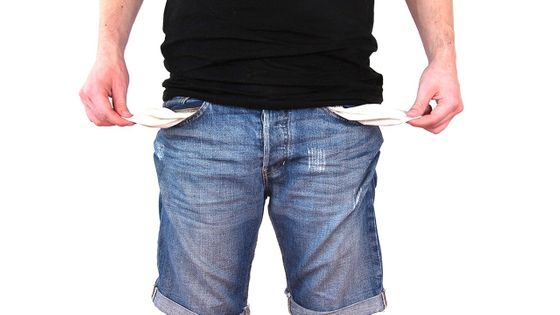 This Australian Talk has revealed that loneliness is not only a personal problem for a small number of people, but has permeated society to a level that can no longer be ignored. Based on this result, the research team argues that “people should rebuild social connections and be as wary of loneliness as cancer”. 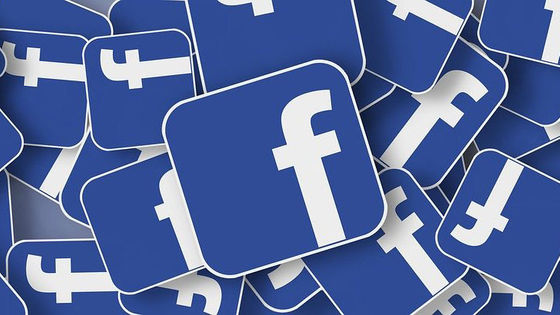 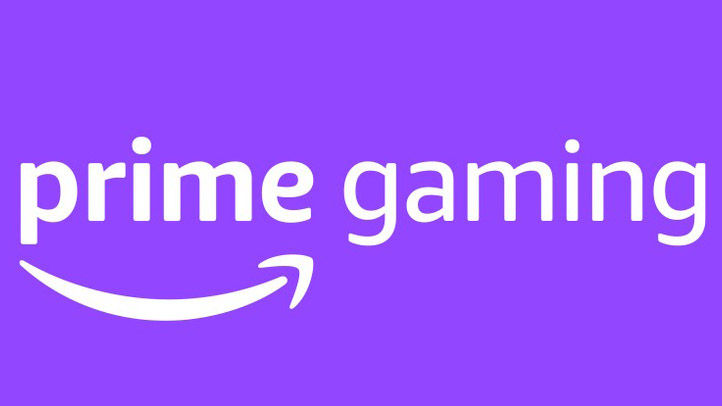 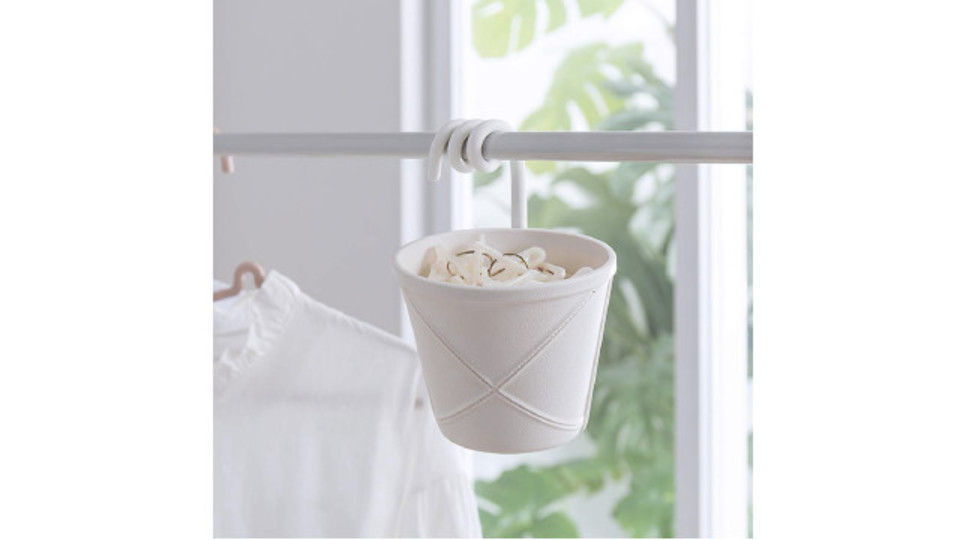 Tool-free, storage basket that can be installed freely just by winding 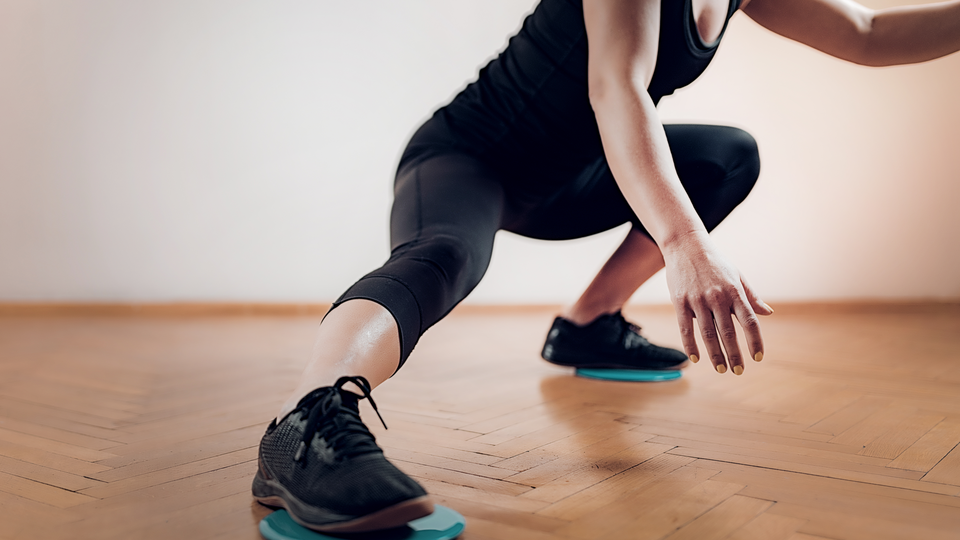 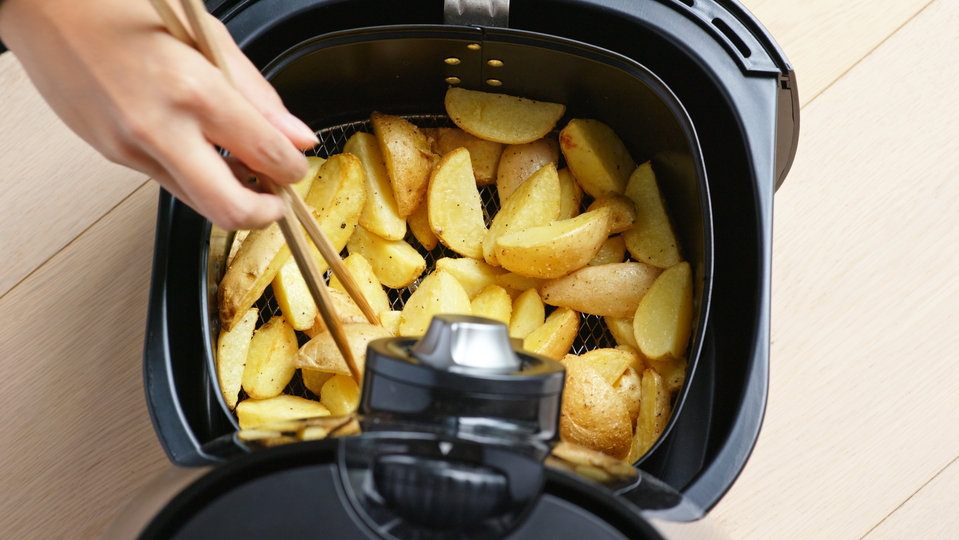 "Non-Fryer" makes it easy to cook the best potato dishes!