On January 8, Time Bank announced that it would raise a total of 3.95 billion yen through a third-party allotment of capital to LINE Ventures, JAFCO, Incubate Fund and others. It is the company's first external financing and plans to collaborate with certain investee groups on a business front.

The company operates a marketplace called “Time Bank” that uses the time and stock left over from the world. Originally, it started as a marketplace for selling free time for specialists, but then began handling idle time for service providers such as stores and facilities. In addition, it has expanded as a comprehensive marketplace for the share economy that utilizes idle assets such as excess inventory that is sleeping on manufacturers.

This will allow businesses to use the extra time and inventory to create new customers and profit opportunities, and allow users to experience products and services at a lower price than usual. According to the company, participating operators range from service providers such as specialists, restaurants and accommodations to retailers and manufacturers. As of the end of November 2019, the number of time bank users [based on ID] has exceeded 1.5 million. More than 30 companies have sold more than 10 million yen in the last six months, and some have exceeded 50 million yen. 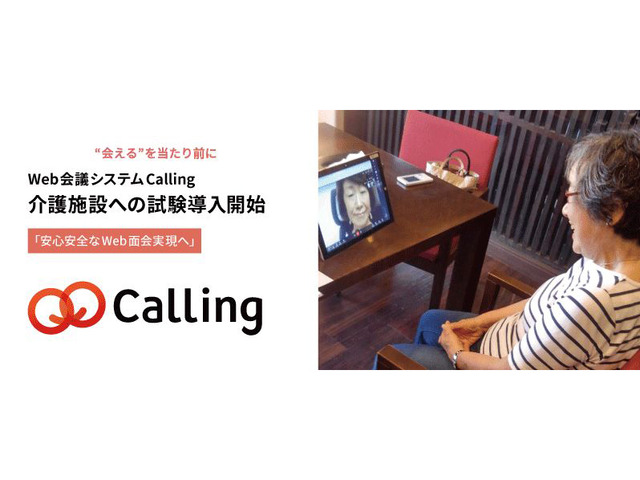 Ryohin Keikaku,Joetsu and partnership agreement in the summer naoetsu SC to Niigata one of the largest stores opened to 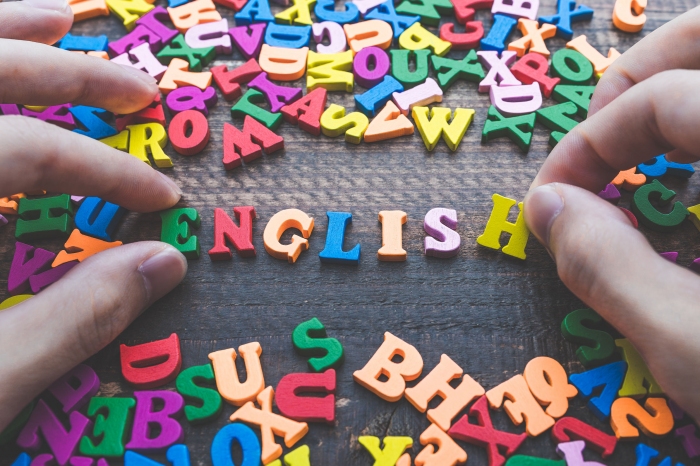 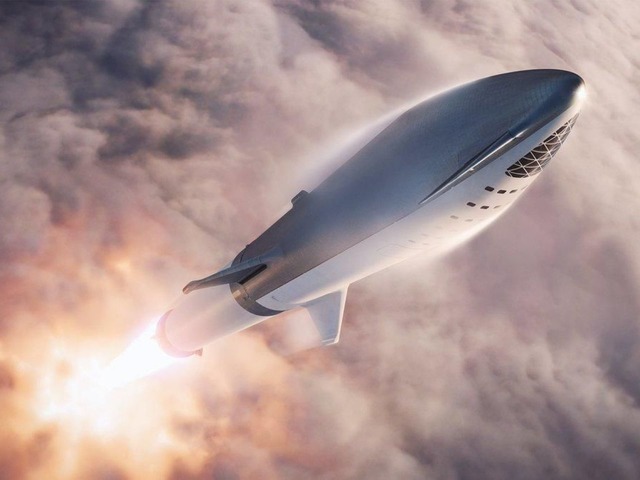