As the movie "Ford vs Ferrari" has become a hot topic around the world, Ford has announced the "Heritage Edition Package" for the GT350 and GT350R. It is designed to honor the history of Carroll Shelby and Ken Miles.

In 1965, the first GT350 developed by Shelby ran through the circuit with Miles. As a tribute to one of them, the Heritage Edition announced this time features Wimbledon White and Garsman Blue on the roof. 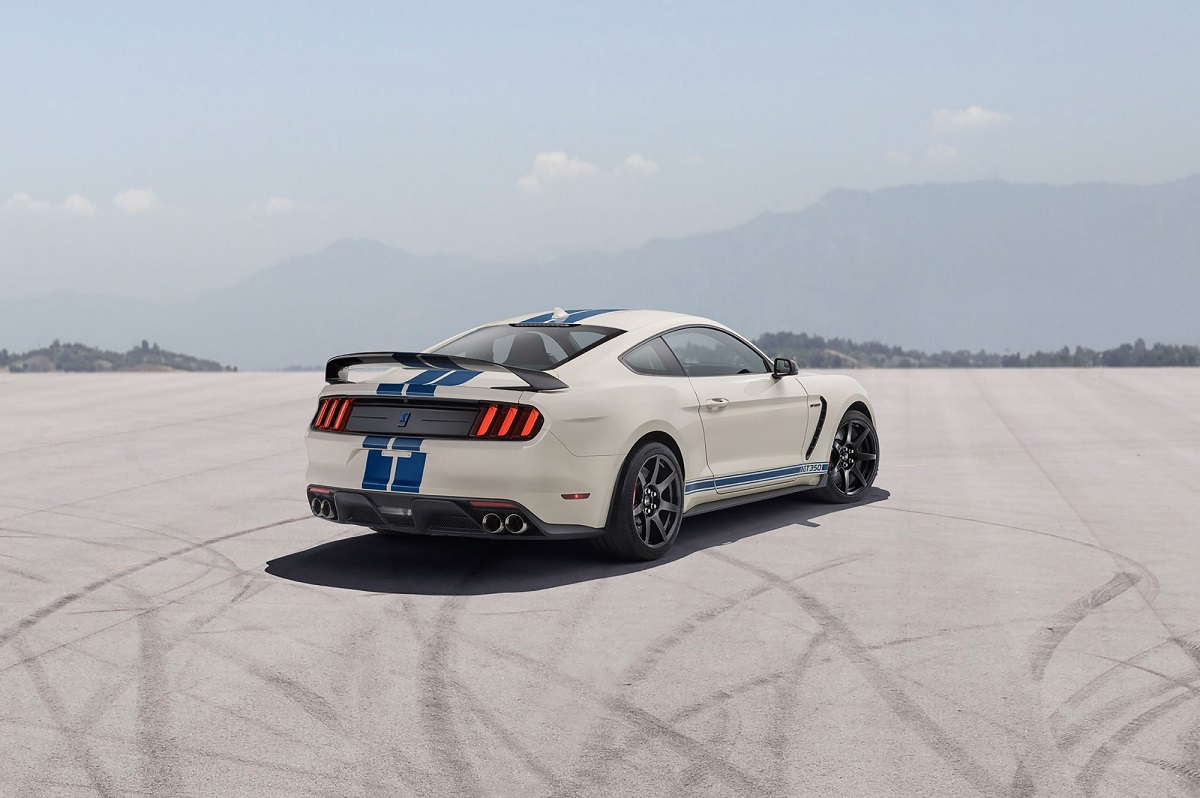 Like the original, the badge is blue. The interior has black seats and red stitching, and the dashboard has blue badges.

There is only a special package, and it seems that it will be $ 2000 higher than the base model. The power is the same as the base model, only the coloring is changed, but you can enjoy enough if the power provided by Ford's V8 engine. The original model is likely to be more popular due to the influence of the movie, but there is no doubt that there are strong fans around the world.

"A Ferrari supercar that's easy to maintain"? According to a Ferrari specialist …

Pursuit of the best solution│Porsche's "intelligent"