Until you start your own 911 project

In 2010 Chris was again offered by Adidas and returned to Germany. Of course, two Porsche are the same. “I lived in a rented house for a couple of months immediately after moving in, and bought a house near my work place. The garage in the new house was large enough for two cars, and only 4 minutes by car to work. I got home and managed to work on the car before returning to the office. ''

“That process was crazy. For example, if you measure in the evening and make a plan, you can cut and shape the next day's lunch break. On the evening of that day, you can assemble and weld it and polish it the next morning. In other words, we were finally able to move forward in a long-term project. ''

Cost of the entire painting process

"The window frame was re-plated with chrome. The side windows were made of acrylic and the logo of the real＂ Plexiglas 焼 was stamped. The stamp was made by me. The rear window was first cut out of acrylic. I changed my mind, but now I'm combining lace-style straps with original glass, and the windshield on the front is a heat-treated glass. "

"I decided to use a single wiper from the beginning of the production process. But I'm not going to choose it again. It's still useful. If you put only one wiper in the center, the ventilator at the top of the bonnet. So I adjusted the fans lined up under the dashboard so that the air was blown out to the windshield side, so the wiper link had to be rebuilt because it was single. It was modified using a commercially available golf GTI, the arm was made of aluminum and attached to a riveted wiper pivot, but it was necessary to determine the proper angle and length of the arm before actual production. At one time, various wooden models were lined up on a work bench. ''

*
The next big task on the list was wiring. Chris was helped by Phil Smith, whom he met and became acquainted in Germany. With his proposal to work for Siemens, the electrical system was completely rebuilt from scratch. New wiring, modern relay components, blade fuse box, etc. are used. “The wiring was done by Phil and I was able to concentrate on the fine finishing work. Another friend worked on sandblasting when I made my own fuel tank. We met by chance. Was the timing when he completed his own sandblasting machine in his home garage. ''

"The 2.2-liter engine was originally a T-spec, but the E-spec was equipped with a Weber 40IDA and the ignition system was upgraded to MSD 6AL. The fan shroud was replaced with a lightweight R-style FRP. At present, the exhaust system has a sports type stainless steel racing header and a turbo Thomas 911R style 2 IN / 2 OUT system, all of which are RSR mounting methods and fixed with Super Pro bushing. ''

“The gearbox is a 901 dog-leg type, but it hasn't been rebuilt yet. I've done the inspection and cleaning of the removed differential, but I can't put the output shaft back. When removing the shaft, I always remembered one at a time. ”Chris regrets.
*
The standard brake system has been overhauled and will be used as is, but the brake line is made of modern strong Goodridge and combined with a flexible steel mesh brake hose. The caliper is a rebuild for the 912, but in the future it will be replaced with a billet 6 or a 4-pot type produced by R to RSR in Devon, England.

Furthermore, wheels and tires will determine the direction of the project. Chris chose an aluminum space saver rim for spare tires on the Porsche 964 as a slim and simple design to match this, and put on a 195/50 × 16 Continental Sports Contact. Although it was close to completion, work such as interior decoration continued.

“We trim the interior trim to a minimum, lay the gray carpet we found at the local DIY store, and the doors have leather pull straps and check straps. The seat is made of two old-fashioned bucket seats and a new four-point harness made by Lepa for finishing.The harnesses were obtained from Dave O'Connor at the Internet Forum DDK. I used the design and computer skills to create the original Lepa logo for work, so in return he gave me the harness set. ''

“I loved the character of the 911POR-SC-HE＂ lined up on the engine lid of the 911R for a long time. However, I was wondering if I could add a little more ingenuity to this car. I do n’t think it ’s a mod, but I like the aesthetics of the early mod style and the aesthetics that make the minimalist ideal, and this minimalist approach is perfect for the direction of the car I built. Moreover, when I posted a photo with a custom character of “PORSCHE” online, “The nickname proposal for Modrod＂ came out, so it became the name of the car as it is. ”

“Actually, the Momo Prototypo steering wheel also has the“ Modrod ”logo. Momo's Darren Tompkins is a regular at DDK-Ollam. For me, he made me a horn push switch with the logo of Modrod.
*
At this stage, the car finally appeared to be complete. At least, it seemed as if I managed to do what Chris could do. “I was impressed the moment I moved the car for the first time. Even when the car came out of the garage for the first time with the power of the engine without people pushing or pulling it. When I talked to local Porsche experts, this car Then they told me that they would be able to arrange and arrange for Germany's strict TUV certification, but after all this and for some reason, the car stayed in my garage. I gave up. "

“After that, I had a chat with Tom Gadke. He started Onasis, a company specializing in Porsche parts, and I started working on the logos and graphics he needed. I heard that Tom's friend Daniel Schaefer finished his car in 2014, and it was very impressive. ”

“So I contacted Tom and asked about the car. In the conversation, Daniel and his father Carl who finished the car were the owner of the workshop＂ Classic Boxer ＂near Dusseldorf. Then I got a phone call a couple of times and my car was taken by trailer to their workshop, and a few days later I drove north to meet Daniel, I talked about the work necessary for my car. ''

“Daniel's idea is that the TUV certification may pass, but before that, some adjustments were needed. We decided to start with the adjustments to make the car run correctly. Despite running, Daniel removed the carburetor, cleaned it, and set it up, and the ride was perfect.After finishing the alignment of the suspension and weighing the car, it was just 860kg. Daniel estimated that it would probably be around 160-170bhp from the feeling of having tried a couple of test runs. "
*
Actually, this story is not over yet. In 2015, the Chris family moved back to Portland, Oregon, USA. This time it ’s a promotion to Nike. And of course, two 912s moved with him. “Although 地点 Modrod＂ has almost seen the completion point, this time I'm afraid to start a Porsche 356 project. But next time I want to go a little more in a conventional way … ”

Block the street in front of the store until the venue! Event held at a Porsche dealer in Monterey 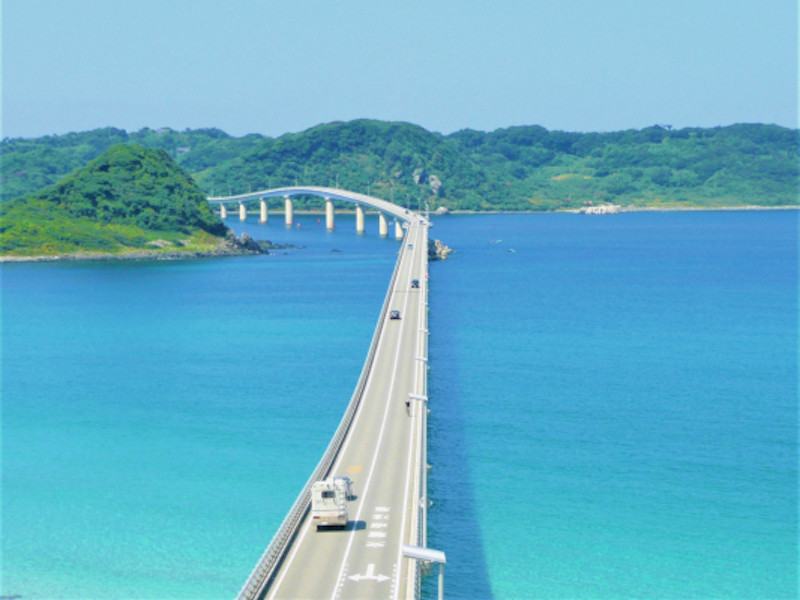 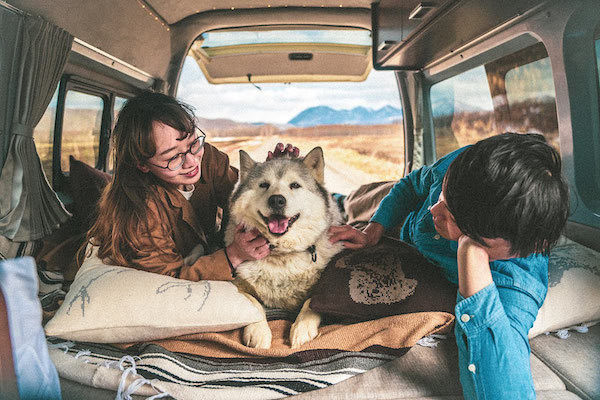 Let's travel with your dog!-Rental of camping cars with pets available

What car was the first to adopt an electric open top? <80Times> Answer the questions of old cars! Hachimaru Q & A Part 8

How to get acquainted with the W111 type arrived by the owner in their 20s ｜ 68 year Mercedes-Benz 250SE vol.1