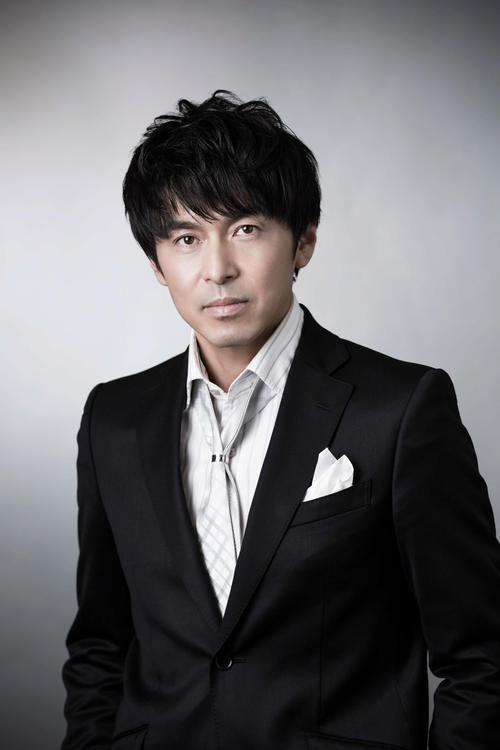 Theatrical producer Makoto Matsuda, who has been involved in musicals such as "Prince of Tennis" and "Touken Ranbu," was the founder, and the "Theatre Complex" project, a platform dedicated to the stage, was launched.

Crowdfunding will start from May 1st and the service will start in June.

The drama industry has been greatly affected by the spread of the new coronavirus. Almost all of the stage performances have been cancelled, and the staff and cast are in trouble.

Mr. Matsuda explains, "Imagine creating a fictional theater on the Internet. By creating this fictional theater, you can watch archived works on various stages and share live broadcasts on the stage." He decided to work with the keyword "Save the Stage."

“The stage is in a crisis we have never experienced before. Never put out the stage fire. Creating new content creates new jobs for actors and creators. I thought that I could protect my friends. Please help us so as not to put out the fire on the stage. Aiming to meet you in a real theater! " 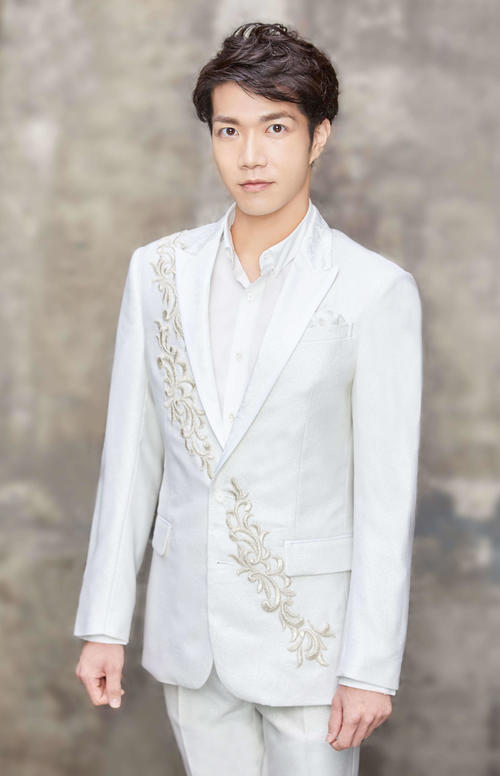 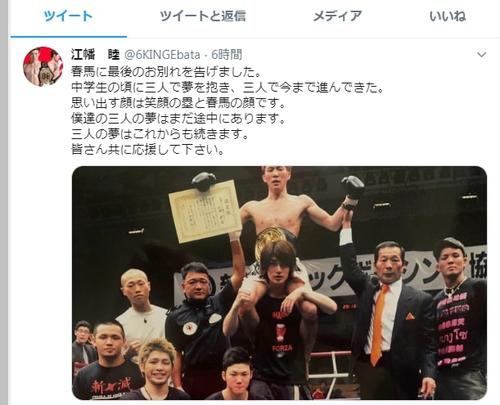 Mutsumi of the best friend, Ebata brothers who said "goodbye" to Haruma Miura