VR glove “ Teslasuit Glove '' that conveys the tactile sensation of objects in virtual space has appeared, with a function to measure pulse 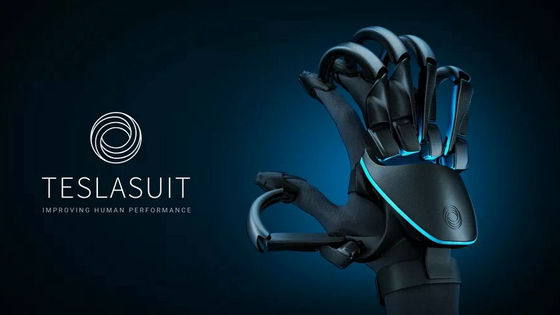 Provide a suit with tactile feedback, motion captureTeslasuitThe company can feel the touch of objects in the virtual space and has a function to collect biological information.Teslasuit GloveWas announced.

Teslasuit Glove has a “tactile feel” functionHaptXCompared to VR gloves such as, the point that it is equipped with various functions. Each finger has nine electrodes that generate the tactile sensation of the object in the virtual space, and the plastic exoskeleton parts generate vibrations and resistance that reproduce the feel of the virtual object. In addition to these tactile reproduction functions, the entire glove captures the movement of the hand, including the wrist and fingers, and collects information such as heart rate to record the user's biological responsePulse OximeterIs also installed. 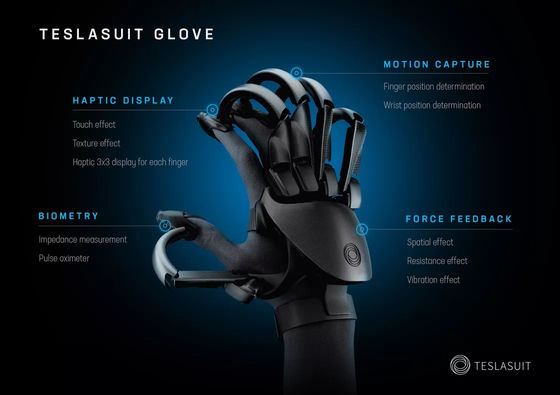 The official movie of such Teslasuit is as follows.

Teslasuit is an interface that connects the human and digital worlds. Simulate the digital world with Teslasuit to master the skills you can use in the real world. Teslasuit can provide tactile feedback and temperature to any part of the body. In addition, it also has a motion capture function for the wearer and a biological information collection function. Such costs are not required for VR training using Teslasuit. 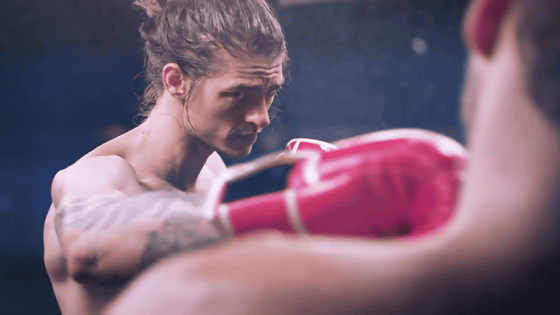 With VR training, you can also perform risk-free training in situations involving dangers such as fire sites and outer space. Teslasuit is not officially denied for uses such as "games and entertainment". However, the selling price of Teslasuit is $ 5,000 (about 550,000 yen), which is quite high for entertainment use. Teslasuit Glove is under development at the time of writing, so the price is unknown. 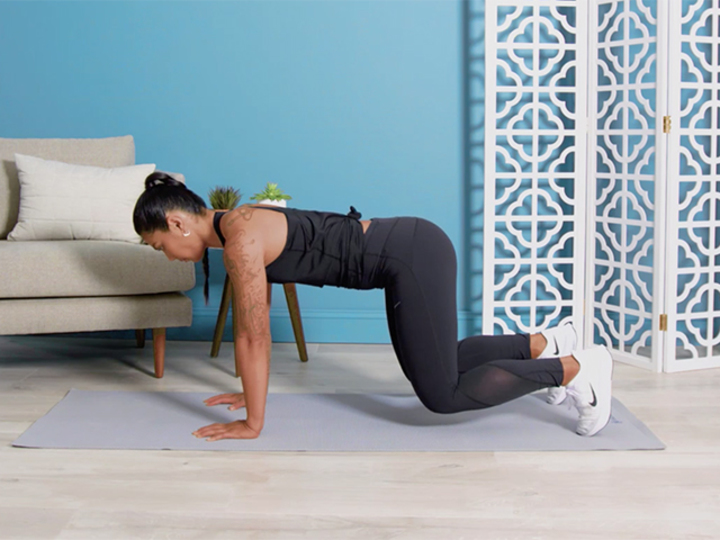 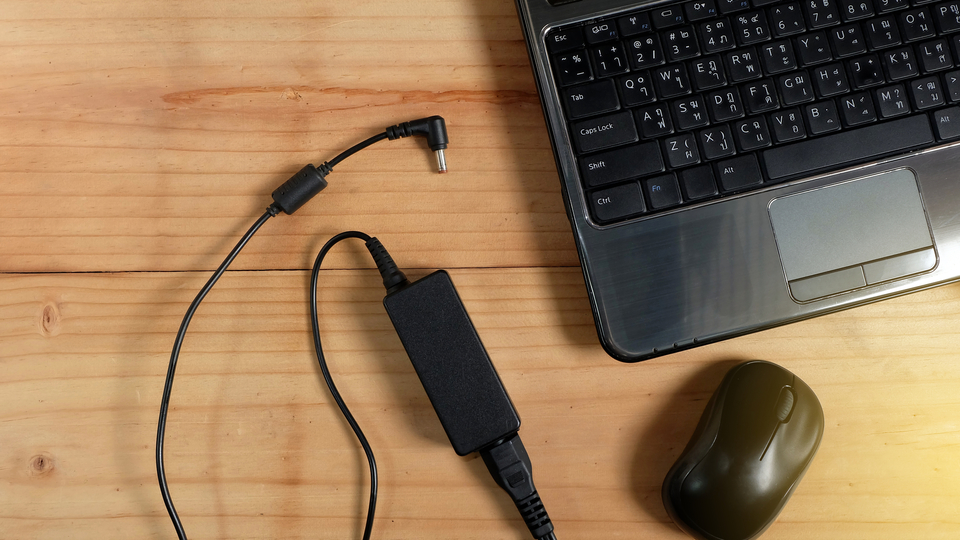 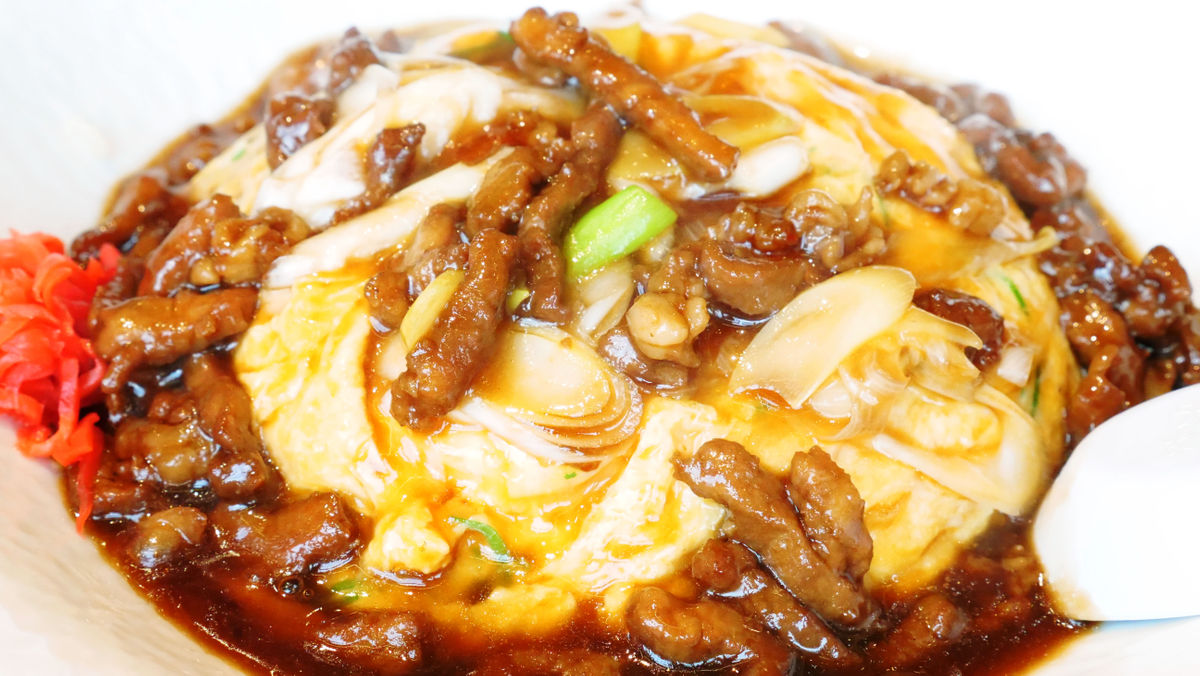 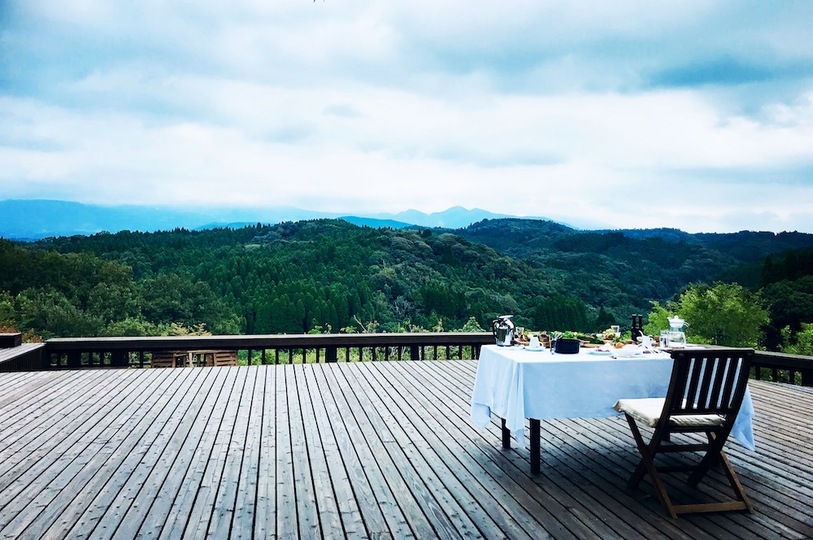 How to survive the era of change? In the head of Takeo Tajima who creates the finest resort “ forest in the sky '' 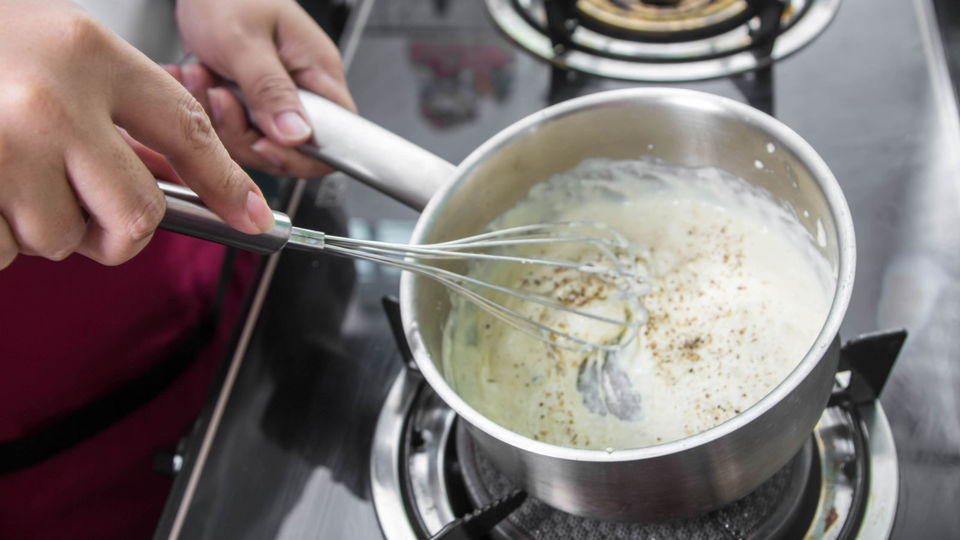 Tips for thickening with cornstarch, what is the right temperature?