I will show you "Roots" that led the sub-model [?] Daiki Makoto, an old car enthusiast from the opera star. Every time, Daiki Makoto chasing old streets and chinchin trains with his car Subaru 360 [not only car repair but also] was standing on the stage of glittering reviews, singing and dancing is. How did you get to the Subaru 360 from the review world?

The Takarazuka Revue is famous for being a male actor in the opera, but the OSK Japan Opera Company is also a historic theatrical company that celebrated its 90th anniversary last year [as of 2013]. Neither may have a lot of edge. This series also seems to be thought of as "a man of the opera? Why is that person riding the Subaru 360 and serializing to Noshiro?" If you look at a picture of a tailcoat and a top hat and feathers, this is the same person who sits on the ground and replaces the headlights and plugs! I feel like, but to say with great care, “There is something in common between Ladybird, Osaka and OSK”. So it seems natural that the OSK star fights against the Subaru 360.

Ladybird at Osaka Shochikuza in Dotonbori, where he left the group. In front of the main entrance, vehicles are not allowed 24 hours a day, so I took a picture from Midosuji, a little away. I took it at 3 o'clock in the middle of the night when traffic volume is low.

When I was a young man in the theater company, I lived in the immediate vicinity of Tsuruhashi, Osaka, famous for that Korean town. Growing up in downtown, I really liked the huge shopping street. Of course, I asked the old guys in the shopping streets to ask me to say, “I want to make curry tonight, what should I do?” “That ’s why this meat is so good today!” On my days off, I ran around by bicycle and discovered the buildings that looked like the postwar period, the old signboards, and the tiled refrigerators on the back of the arcade. In that way, as I woke up to the charm of Osaka, the antenna in the direction was sharpened and I found the Subaru 360. For Makoto Daiki, Osaka and Ladybird cannot be separated even if they are cut. 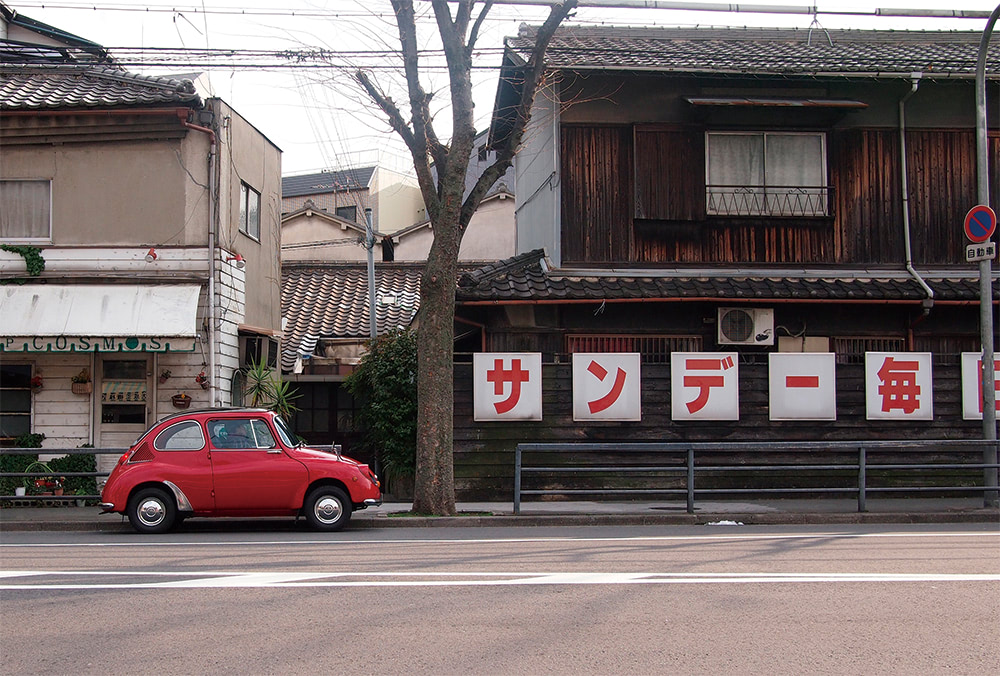 There was still a sign that I had been interested in since I joined the opera company. I wanted to take a two-shot of this sign and Lady Bird. The dream came true.

And OSK. Makoto Daiki seems to have noticed the charm of OSK again, just as he came to the stage and realized the greatness of Osaka town.
OSK is “an interesting troupe where new things and 90-year traditions shine as one” so that the Subaru 360 will never be old and is a cute and cool car.
“I look closely at the old intersection in Osaka, and I can see the wonderful scene from the time when the Ching Chin train was running in the past. There are times when you can see something wonderful.
If you love old cars, you may understand the feeling of Makoto Daiki who sees the illusion of the Chinchin train on the road. Therefore, Makoto Daiki thinks that the readers of Noshiro understand the appeal of OSK and enjoy it. 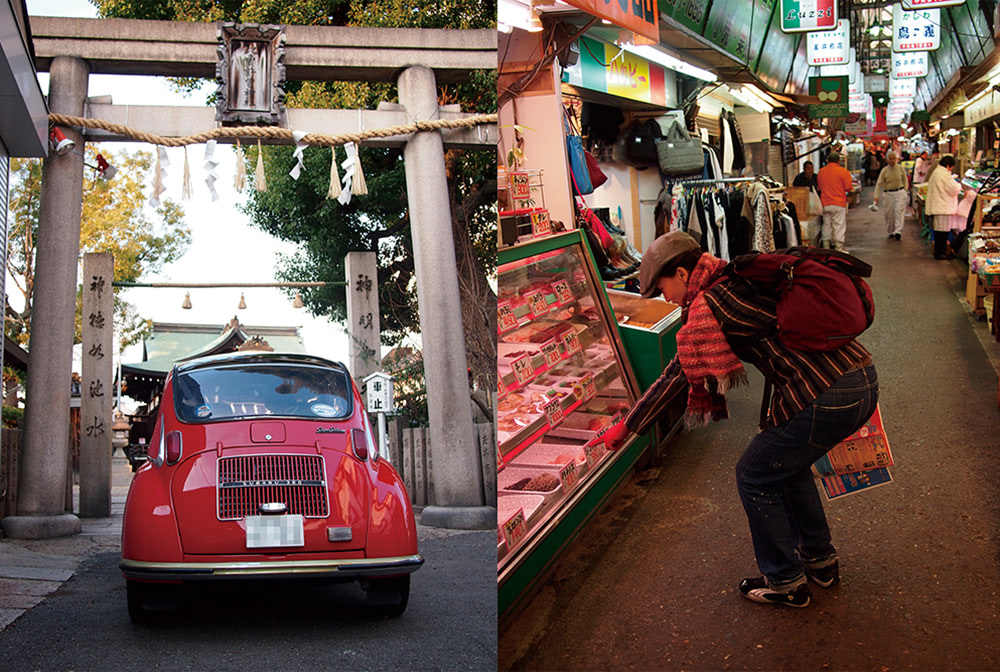 A nostalgic arcade. There is a butcher next to the clothing store. I learned the taste of tail soup here. There is an unexpectedly quiet shrine right behind the arcade. I often came by bicycle. 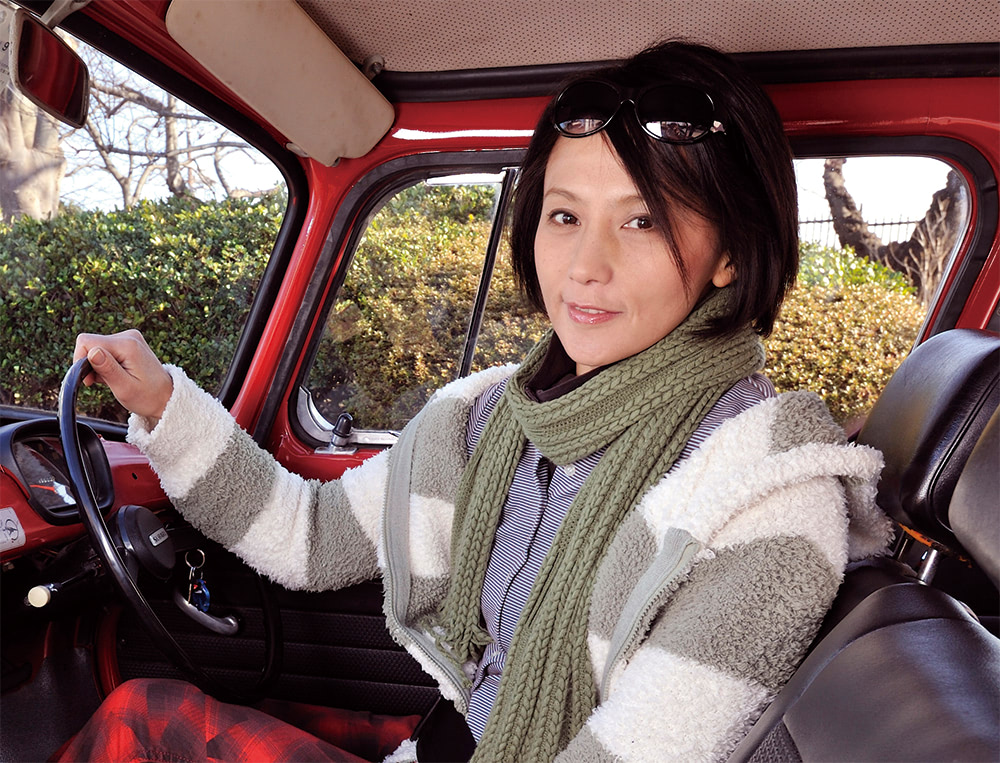 Makoto Daiki OSK Japanese Opera Company, former top male actor. Japan's only opera star who was desperately reading Nosuhiro. In summer 2010, the long-awaited Subaru 360 was obtained. I plan to travel around Japan with this car.

Publication: Nostalgic Hero April 2013 Vol.156 [All information in this article is current as of publication]
Source link

Indie results not to be touched in Porsche race history?

Like cheese! What is Bond Bug, the 50th anniversary funker in 2020?