Many researchers have thought that "something important change is happening" in adolescent brain, but until now, technical difficulties have not been able to confirm it. Meanwhile, the brain of adolescent youthMagnetic resonance imaging(fMRI)Investigating in detail, the researchers found that the brains of adolescents are undergoing "destructive changes."

Adolescence is an important time to acquire social skills, while depression, eating disorders,Personality disorderIt is also known that this is a period when the risk of mental disorders is high. So far, attempts have been made to scan the brain's function with fMRI to elucidate what is happening in the adolescent brain. However, fMRI scans change the data with only a slight head movement, and it is difficult to have young subjects without slight movement, so it has not been possible to conduct an effective survey so far. I did. 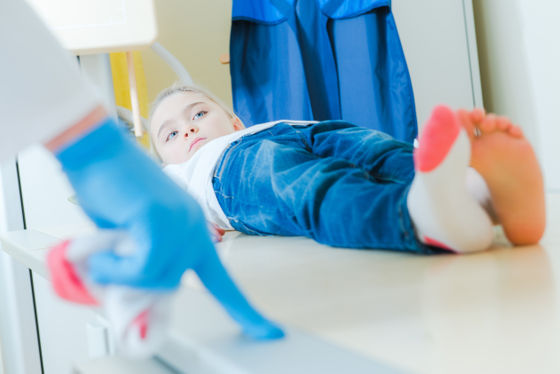 Meanwhile, a group of researchers such as Frantisek Vasha, who studies neuroscience at Cambridge University,Multi-echo independent component analysis(ME-ICA)Using this analysis method, he succeeded in correcting data that had been altered by head movements from the fMRI scan results. Using this method, up to three fMRI scans were performed on 298 healthy young people aged 14 to 26 years every 6 to 12 months, for a total of 520 data sets.

The research group then analyzed the data to see what is happening in the brain, called "functional connectivity." "Functional coupling" is like a "dialogue" between different areas of the brain. As a result, it was found that there are two types of changes in the adolescent brain.

The first change in the adolescent brain discovered by the research group is called the "traditional mode." This is to improve basic abilities, such as motor skills and visual cognition, which are gradually cultivated from birth. With the “traditional mode,” the network of brain regions that were originally strongly connected has been greatly strengthened at the age of 14, and even stronger at the age of 25. In this regard, Vasha compares, "The rich are richer." The second change that the research group found is "destructive mode." This change infers what others are thinking and feelingTheory of mindFunction occurred deeply in the area. A closer look at the change shows that while “ weak connections are stronger, '' “ strong connections are weaker, '' Vasha says, “ rich people are poor, poor people are rich. It has become. "

Co-author of the dissertation, an international mental health research organizationMQ“ The newer, more adult social skills that adolescents acquire are becoming 'online' due to active and disruptive changes occurring in the brain, '' said Petra Vertes, senior researcher at It looks like that. " “ It is well known that mental illnesses such as depression and anxiety often occur during puberty, but the reasons for this are not yet known, '' said Professor Ed Blumore, president of Cambridge University's School of Psychiatry. The findings show that active reconstruction in the brains of teenagers and a better understanding of brain development can lead to a better understanding of mental illness in adolescents. Has become apparent. " 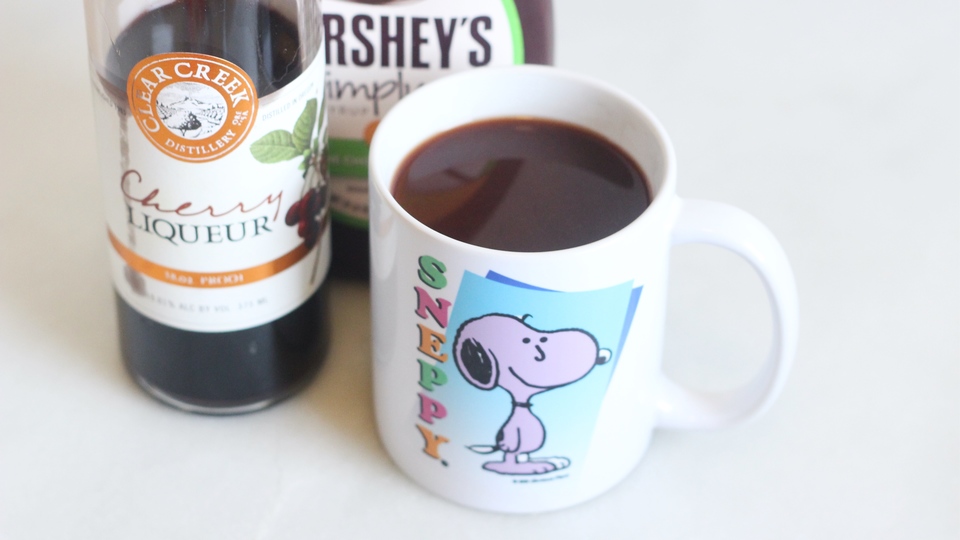 When you work from home, add liqueurs and chocolate to your morning coffee 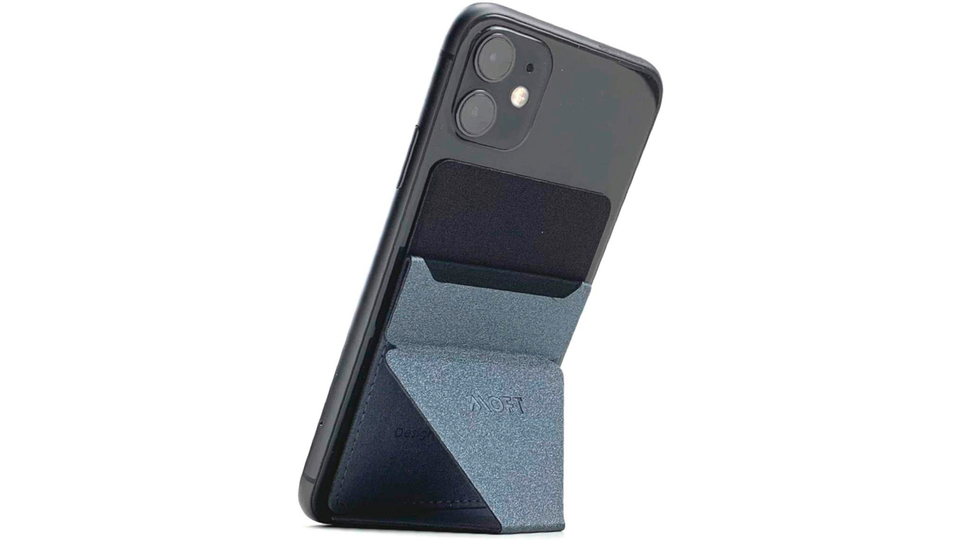 A stand that can also be used as a 4.7mm thin smartphone ring. Combines up to skimming prevention card case 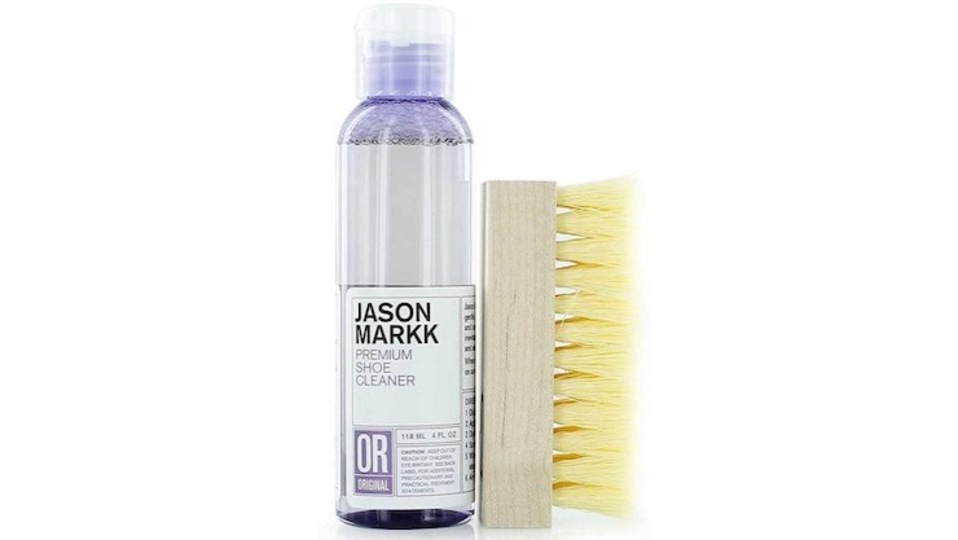 Let this set complete your sneaker wash. Corresponding to various materials & beautiful without damaging the fabric!

What kind of person is Philip Nichke who developed the world's first euthanasia machine "Sarco"? 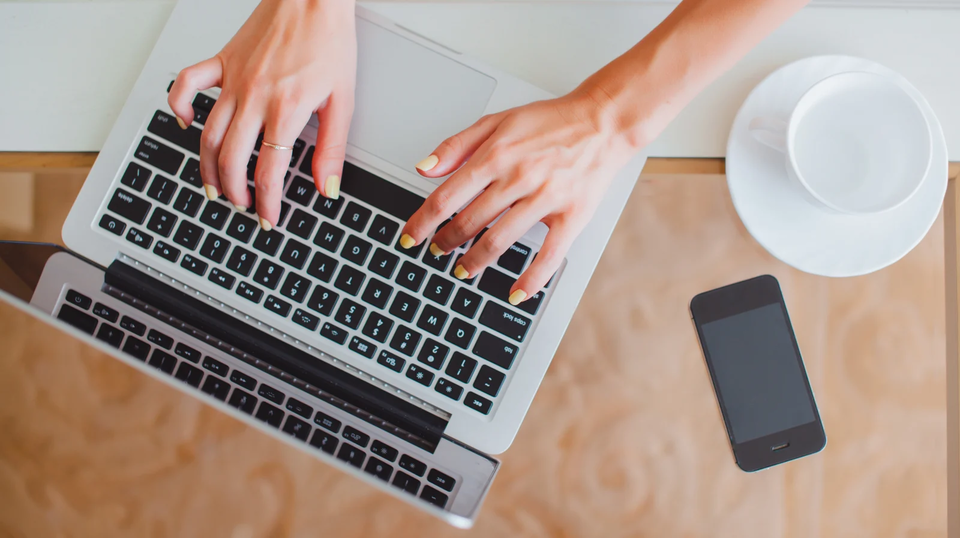 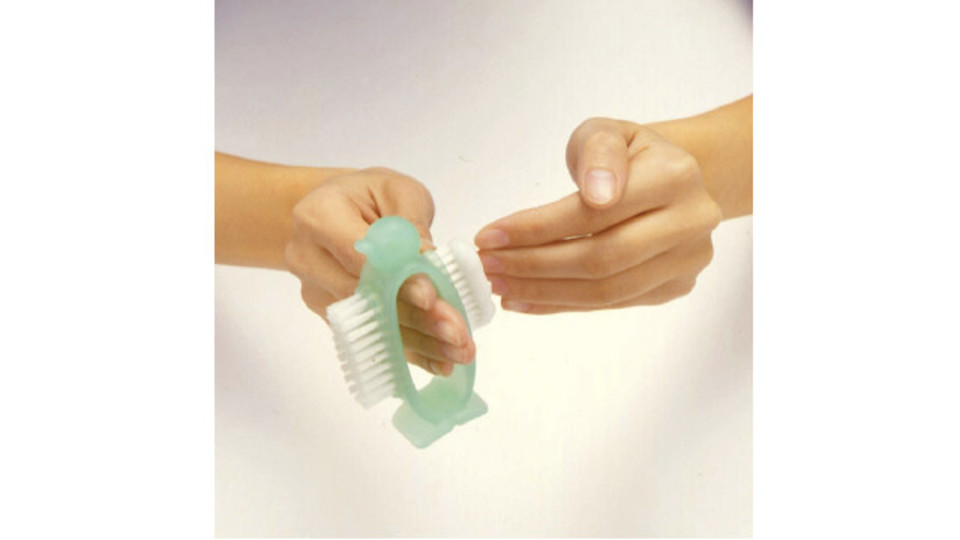 A hand-washing brush that allows you to wash your nails quickly and cleans your hands. It is self-supporting and easy to dry, so it can be used cleanly.