Takahashi, who was riding the second-generation Corona, will start considering switching to the new Corona when the third-generation is released. Then, in 1965, one year has passed since the third-generation Corona was released, the Corona Hardtop was obtained.
高 Mr. Takahashi seems to have started pursuing the run, as he said, “I was running hard.” And in 1967 he bought the Toyota 1600GT.
"I didn't like this Toyota 1600GT. I went to a dealer about 40 km away, but on that day I ate a stepping stone and felt it was a bad idea. I've been hit and I don't have a good impression of the Toyota 1600GT. "
橋 The next thing unfortunate that Takahashi encountered was the new Toyota Corona Mark 2, which was launched in 1968. The grade I started riding is HT 1900GSS. After that, at Mark 2 for a while, it seemed as though the car selection was calm.

GT grade in pursuit of running. Shock absorbing steering is standard on all grades. Frequently used switches are concentrated on the column to improve operability.

"The Mark 2 was also a good car, but it was different from the Corona I was riding before. It was a big body and the handling was poor, and the suspension was fluffy. Mark 2 is a little disappointing. '
And finally, we arrived at Corona, the headwaters. It was the Corona 2000GT, which was later one-owner vehicle.

"The fifth-generation Corona was released in 1973, and I didn't jump right away, and in the following 1974 I bought a 73-year 2000GT. I chose the 2000GT because of its good engine performance. I liked the flowing design of the hardtop.When I actually got on it, it felt good and the body size was right for me, and I loved it more and more. "

Radios come standard with different combinations depending on the grade. This car is a combination of 8 tracks + radio.

Takahashi's occupation is a stamper. His father is a plasterer, and he seems to be particular about modeling. Starting with the second-generation corona, I'm worried about cars with cutting-edge designs.

A power window was also equipped.

With more variations and a choice of four-doors and hardtops, they were able to choose a car with a flowing design without hesitation. However, the Corona 2000GT has a long relationship with cars thanks to its superior functionality beyond its design.

A trunk opener switch installed below the instrument panel and next to the engine hood opener. I felt inconvenient and added it at a dealer. 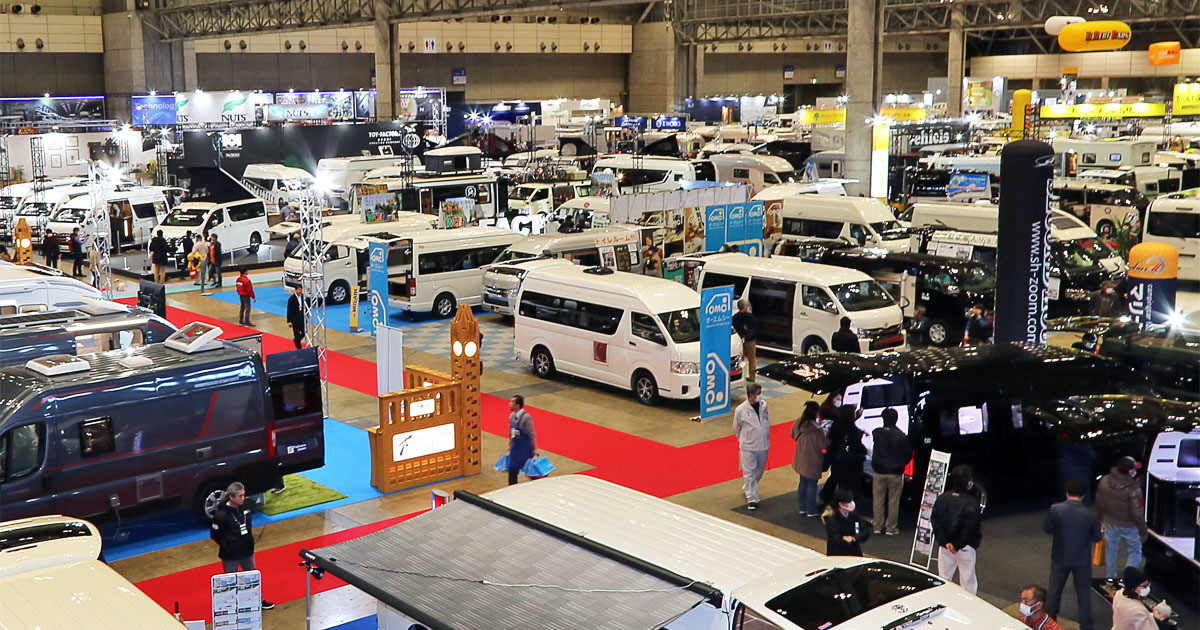 Festival of cars that are selling now! Japan Camper Show 2020

There's nothing more personal than a fingerprint! Innovative custom style offered by Porsche 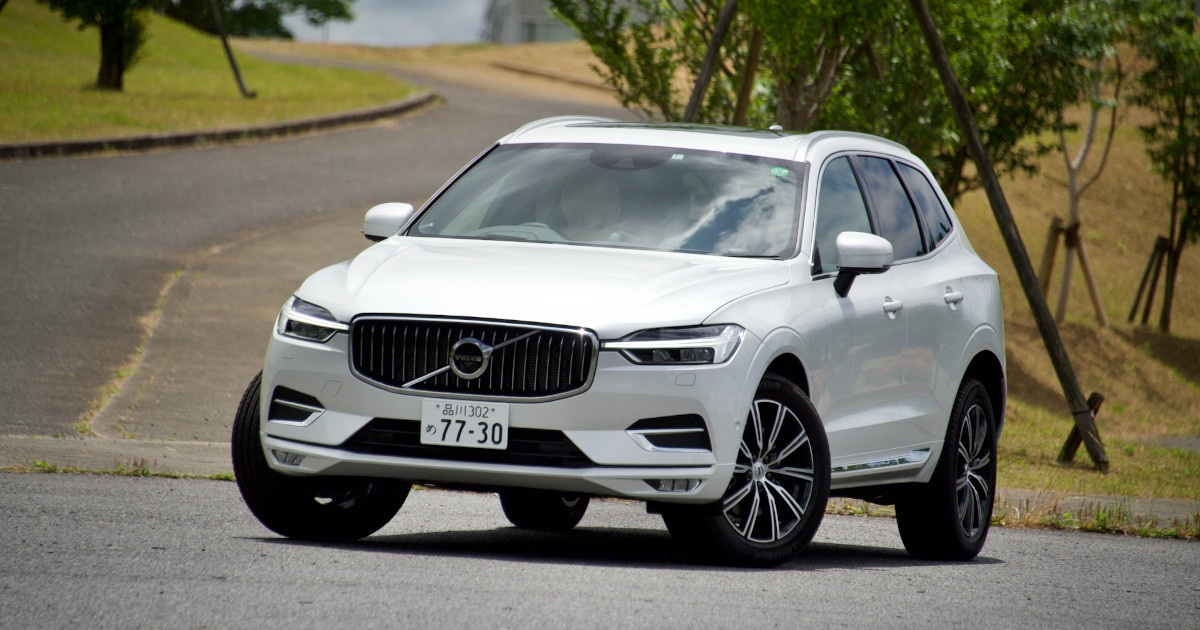 How to install a 225 horsepower engine on the Mark II of the age! ｜ 78 Year Toyota Corona MARK II Vol.2