The Tokyo Marathon Foundation has announced on March 17 that the race on March 1 will be held without general runners following the spread of the new coronavirus.

The total capacity of the Tokyo Marathon, including the full marathon section and the 10-kilometer section, is about 38,000, but the scale will be significantly reduced.

The elite runner section, which also serves as the national team selection for the Tokyo Olympics men's marathon with the remaining one frame, will be held as planned, with Osako [28 = Nike], Shitara Yuta [28 = Honda], Inoue Daihi [27 = MHPS] and others. Schedule participation.

At the end of January, the foundation set up a response team for the new coronavirus and has been working on a response. They decided to distribute masks to those who wished, distribute wet tissue at the goal, and review the food served on the course.

He called on Chinese runners to refrain from participating on the 14th, and said that runners residing in China who did not qualify for the race will be given the right to participate in next year's tournament and will be exempt from participation fees.

However, the number of people infected with the new coronavirus is increasing in Japan. General runners' races have been determined to be difficult, as the crowds in the city center are at risk of spreading the infection.

Courses that start at the Tokyo Metropolitan Government and go around tourist attractions such as Tokyo Dome, Nihonbashi, Asakusa, Ginza, and Tokyo Tower are very popular. Popular celebrities and announcers also ran. The number of general applicants this year is 293,275. The general recruitment capacity was 26,370 and the draw ratio was 11.1 times.

The Tokyo Marathon is not only a battle for elite athletes, but it is possible that the decision of Tokyo, which is the largest urban marathon in the country, will increase the number of other marathon races that decide not to hold the event.

In the Elite Runner category, about 176 people from Japan and abroad, including men and women including Osako, Shitara and Inoue, have also been announced as selections for the men's marathon of the Tokyo Olympics. 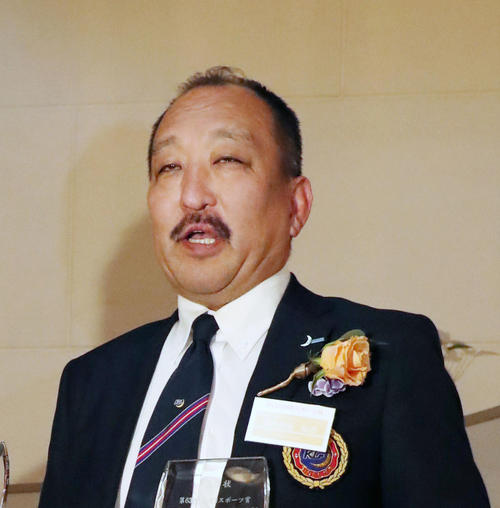 Fawch director to hold this summer 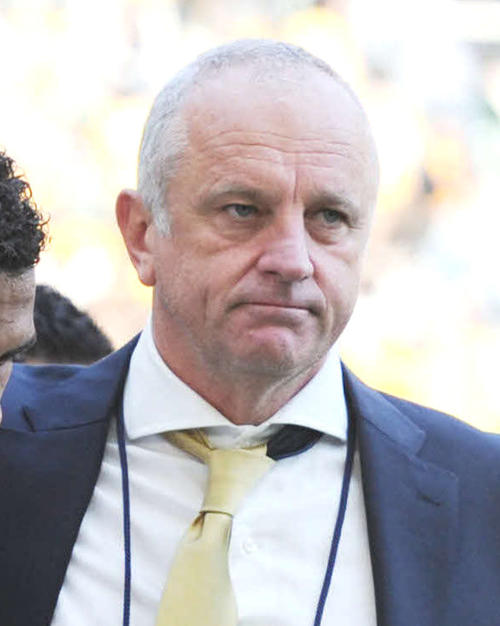 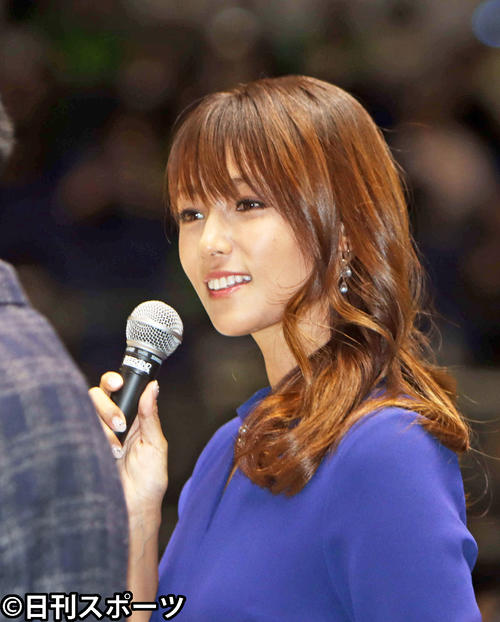