Amazon's heavyweight resigned, because of disappointment of “ dismissal of employees who protested for improved new coronavirus measures '' 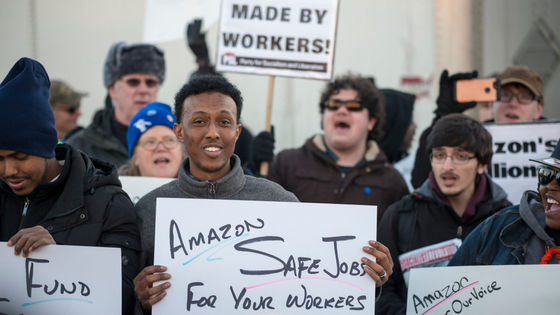 Amazon cloud computing serviceAmazon Web Services(AWS)Vice President and Senior Engineer, Tim Bray, was found to have resigned. Bray said in a statement posted on his blog that "the disappointment that the employee who sought improvement in Amazon's new corona virus measures was dismissed" was the cause of the resignation.

With the spread of new coronavirus infectionRapid increase in demandBecause AmazonNew employment of 100,000 warehouse workersI have responded by doing. However, some employees who work at the site say that Amazon's new corona virus countermeasures are not sufficient, and some employees have decided to strike in March 2020.

You can understand more about how Amazon employees went on strike by reading the article below. 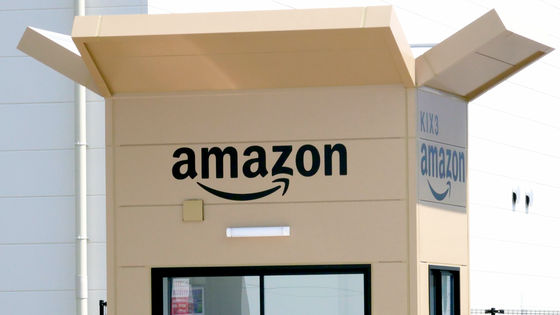 Under these circumstances, Amazon dismissed Christian Smalls, who led the strike of a distribution warehouse in New York City, on March 30, 2020. Amazon explains the reason for dismissal as "because of violation of the guidelines for prevention of epidemics", but Mr. Smalls argues that "dismissal for retaliation".

In addition, Amazon was organized by volunteer employees who are concerned about the company's environmental measures.Amazon Employees For Climate Justice(AECJ)He fired Emily Cunningham and Maren Costa, who led the team, on April 10. On the same day, both men circulated a petition about the health hazards of Amazon warehouse workers in-house and started signing activities.Fired same dayIt has been done.

Regarding this, Bray said, “At this point, I've broken myself a bit. Keeping me a Vice President is, in effect, a continuing commitment to what I despise. I mean, ”and revealed that the dismissal of two AECJ leaders was a direct trigger.

"The whistle-blower dismissal is neither a function of the free economy nor a side effect of the macro economy," said Bray. "It's evidence of the pervasiveness of corporate culture. I don't want to be a drinker or drinker. " 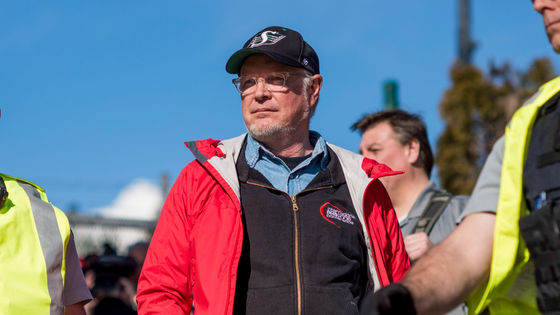 Bray isn't just worried about his employees being dismissed. Bray noted the discriminatory layoffs, citing the names of the dismissed employees and saying, "All of them are of colored race, women, or both." "At the end of the day, the biggest problem isn't about dealing with the new coronavirus, it's that Amazon treats warehouse workers as" interchangeable units. "And only Amazon It is also a question of how capitalism should be in the 21st century, "he said, recognizing that the new coronavirus highlights a more fundamental problem.

On the other hand, Mr. Bray said of AWS, which he was in direct control of, "AWS treats its employees humanely, emphasizes work-life balance, and strives to increase diversity. However, warehouse workers are vulnerable, and are being weakened further by mass unemployment and American employment-linked employment insurance. Due to capitalism, They are poorly treated, and the first step is to increase their collective strength over any plausible solution, "said a warehouse worker who needs expertise. He pointed out the structural problem of being in a more severe position.

In addition, Amazon refuses to comment on Mr. Bray's statement. 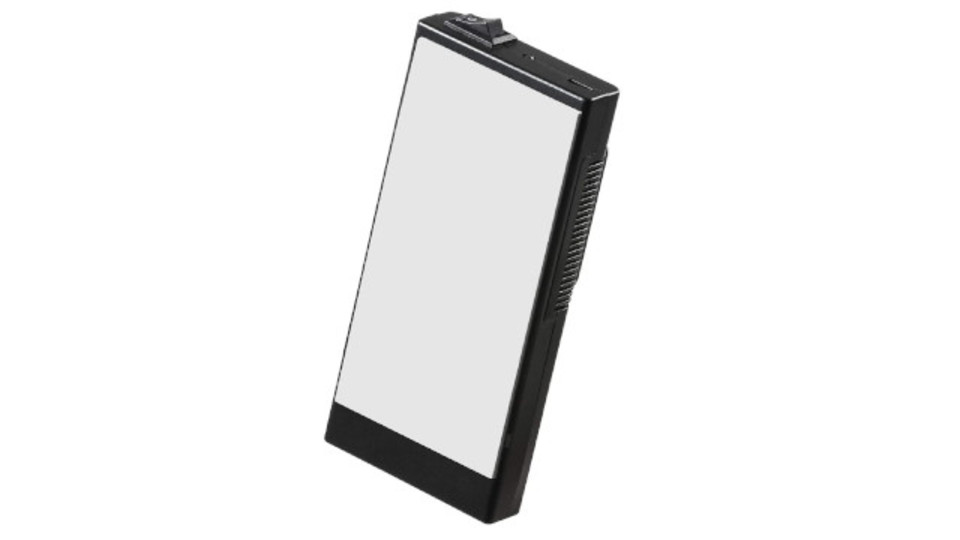 Let's cool down the smartphone that became hot with a special cooler. It gets cold immediately and you can use it just by hitting it "COVID Knights" to fight the new Corona is formed in Sweden, the mission is to straddle horses and walk around tourist destinations to call for corona prevention 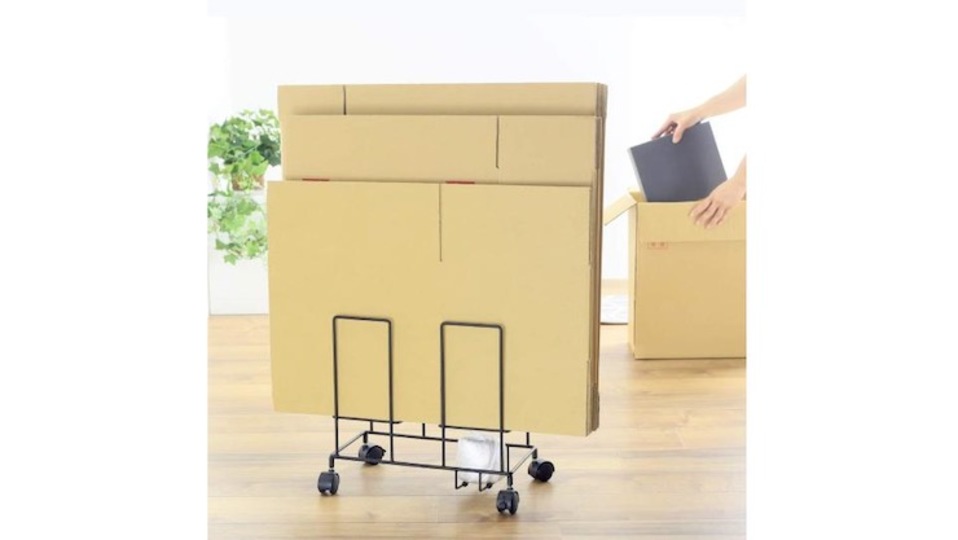 Cardboard storage rack with casters for clearing. Easy to tie through a string from below