BMW India will showcase the BMW M1 in 1979, painted by Andy Warhol, not exaggerated to be the best known artist in the world. It will be revealed at the India Art Fair in New Delhi until February 2.

Warhol's art car was the fourth after Alexander Calder, Frank Stella and Roy Lichtenstein. Since 1975, BMW has offered vehicles to 19 artists and commissioned them to showcase the world of car design and art. Warhol, who pallets the M1 that fought at the 24 Hours of Le Mans, is said to have said, "I love this car. It is much better than the art I worked on."

According to BMW India CEO Rudratej Singh, "BMW creates cars with the best performance, but also believes in the invisible. What matters in design is the creativity of the people who see the car. BMW enthusiasts love the performance, safety, luxury experience and this beautiful design, so the world of art, music and design is ours. A place like the Indian Art Fair is a great place to show off your brand's design philosophy, and one of my favorite ones is the Andy Warhol M1. I want to bring the world of art to the world. "

If you find the name of the artist you care about, check it out. 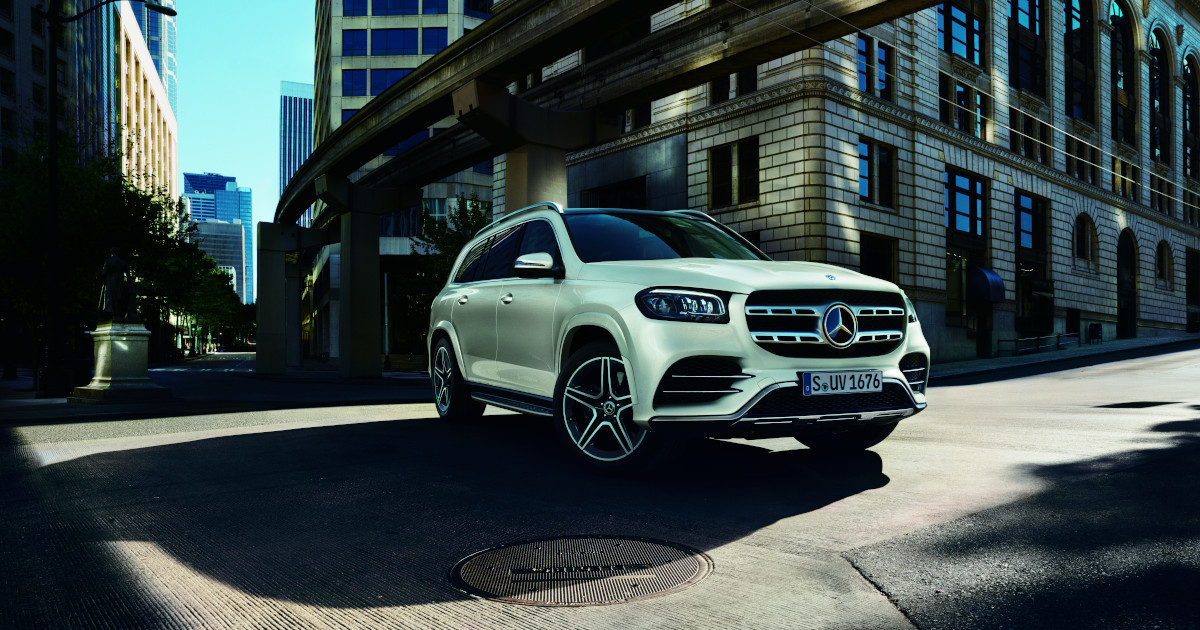 What are the ways to listen to music in the car? How to connect a music player / smartphone

What do the 150 trophies hanging from the Porsche Museum ceiling mean?

Run through the Alps with "The Toge Machine"! 40 years since Audi introduced the quattro