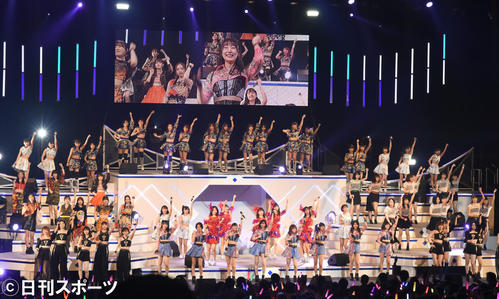 During the concert, Anjurum announced that he will hold an audition for the first time in about four years, entitled "Anjurum ONLY ONE Audition-I Create Me-". Leader Akuri Takeuchi [22] called on the MC to say, "We've decided to hold a new member audition!"

Last year, Ayaka Wada [25], the leader and last member, and Rina Katsuta [21] and Kana Nakanishi [22], two members, graduated. It is decided that Yuuki Funaki [17] will graduate next March. Takeuchi explained the situation: "In the second half of the year, unprecedented things happened, one after another." He asked the members who wanted to come, "I love songs, music, Anjurum, whatever I like, whatever the reason.

Takeuchi announces his goal of this year as "Effort" at the beginning. She demonstrated her three-stage calligraphy skills. "We want to work hard and work like a senior so that new members will come in," he said.

All the hello that had been announced in the concert of this day before! The "ban on jumping" at the project concert was applied for the first time.

Hello! Project leader and Morning Musume. Fukumura Seiji [Mizuki = 23], who is the leader at the `20, proposes an alternative work that bends the knee, saying" If you can go down. " Tsubaki Factory's Yume Kishimoto [19] also proposed vertical movement by bending and stretching the knees, saying, "If you can stretch from a low position."

At the concert, the audience did not see any noticeable jumping behavior, and the rhythm was raised by bending and stretching his knees, and his hands were waving and excited. 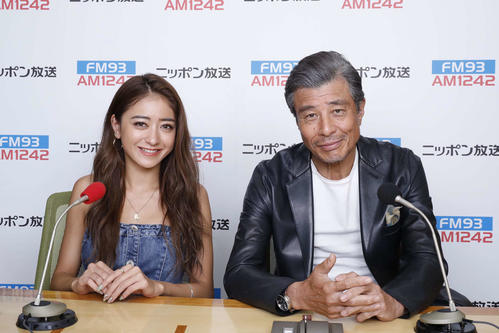 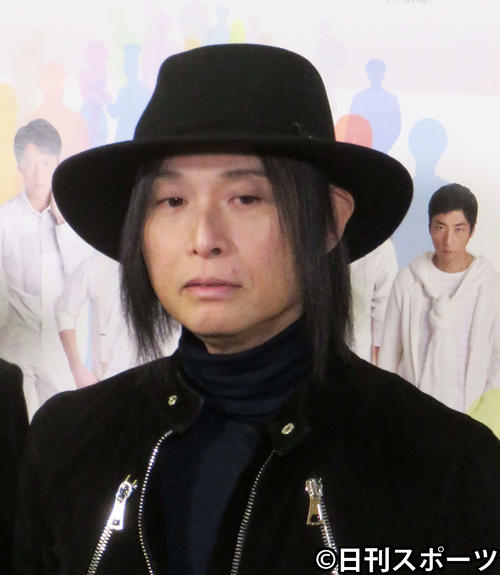 Hitoshi Tsuji, GoTo Tourism Assistance Measures "Even if you look a little more"

Jiro Sato: Negotiable interview negotiation during live broadcast !? "At the stage of writing the next movie book …" 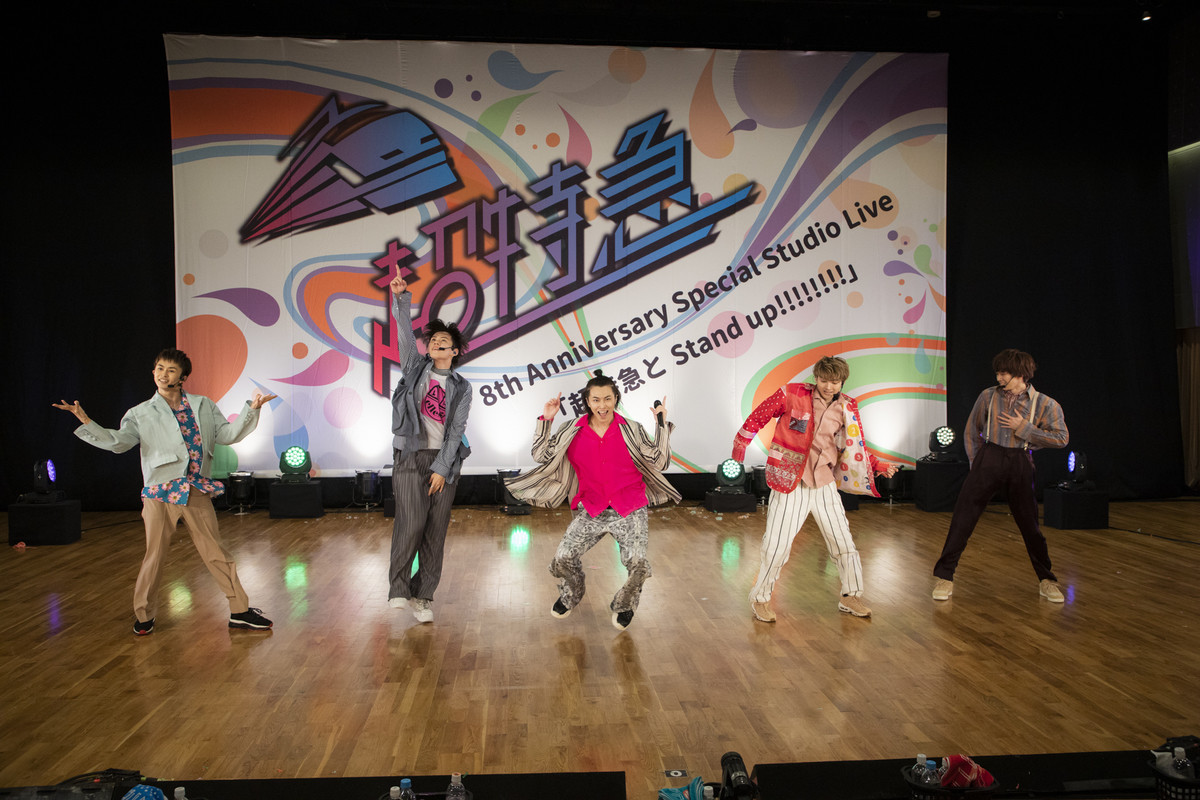