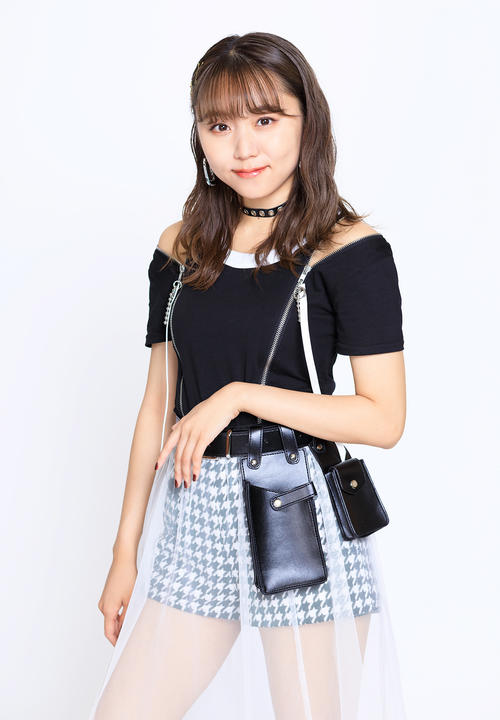 Graduation has been discussed since the end of 18 years. "I want to take advantage of what I have learned, experienced, and cultivated so far, and in the future, try to expand into my genre and expand my range of expression. With his strong desire to study from scratch, he came to the conclusion of graduation. " It is said that performing arts activities will continue in the future.

Looking back on the idol life of about eight years, Murota said, "I think about what kind of expression I should express while expressing each person and what my own strengths are. When I faced myself and thought about what I liked, I like to express it, so I learned to express it from scratch and started again I want to do that. " About the future, "I want to try a wide variety of things from now on, and in that, I also want to do music and plays! To be honest, I do not know how far I can go. I don't know what's going on, but I believe in my potential and want to move on to the next stage. "

Funaki also said, “ In response to Mr. Murota's desire to graduate in March, my graduation scheduled for March was until the end of the spring tour of Anjurum, thinking that Murota's graduation was postponed. I would like to do my best until the last of the spring tour so that I can deliver my performance to as many people as possible, so please continue to support me. " 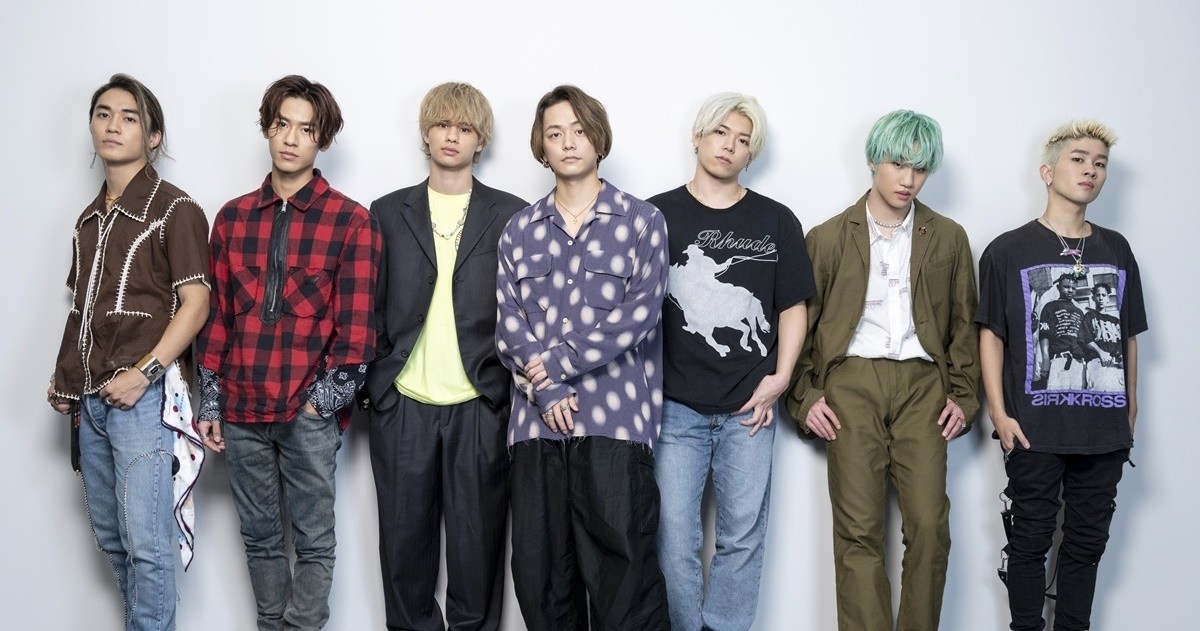 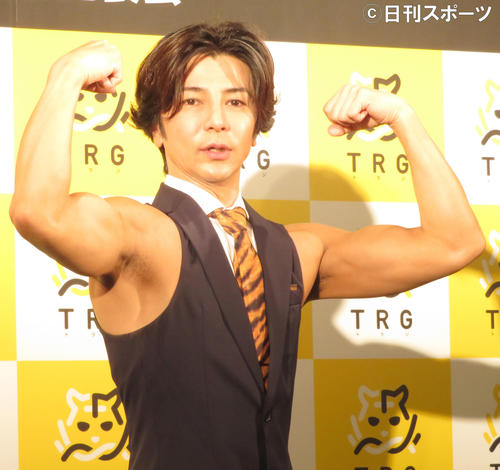 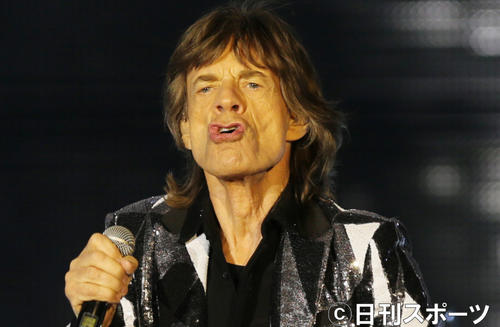 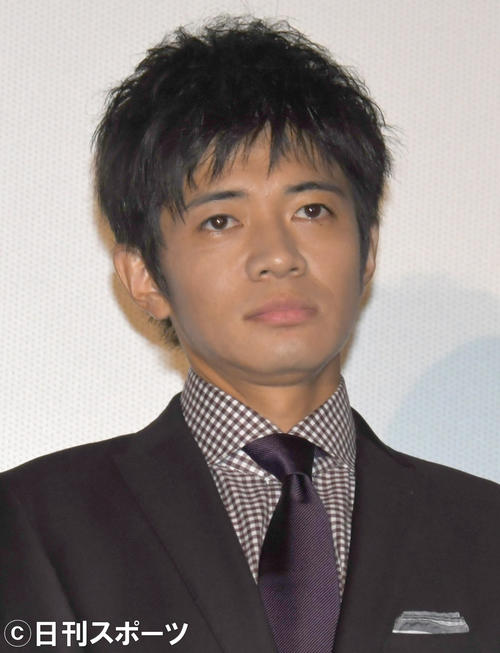