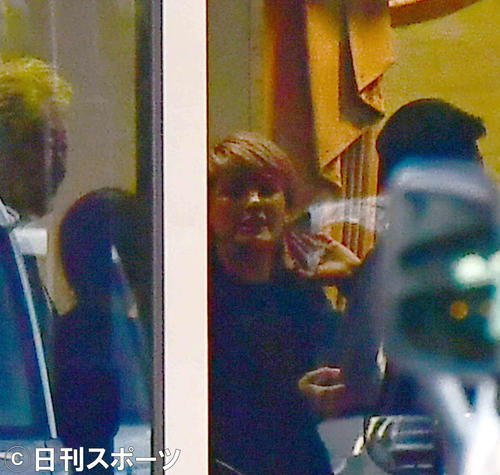 The funeral of actor Umemiya Ikuo, who died of chronic renal failure on the 12th [81], was held on the 14th in Tokyo.

According to the officials, the same place is a place where Hiroki Matsukata, who died in January 2005, was also buried. I traveled to the friend from the same place.

The name is “Joiin Wada Teruishi”. In the bowl, there was a coat with the name “Ume-kai”, a paper bag from the supermarket Kinokuniya, which was regularly used 3-4 times a week, milk tea, rice crackers, high chews, seasonings such as kelp and salt. That's it.

About the relic, “Dandy smile”. According to officials, it was taken at the office, with a white shirt with a no tie and a black jacket.

His wife, Claudia, served as the mourner, and the eldest daughter and talent Anna Umemiya [47] greeted her relatives. Although she seemed to be crying during the funeral, she said, “I was the best dad. I was glad that I was able to die to sleep without suffering,” . In the future, affiliation offices are considering farewell parties. 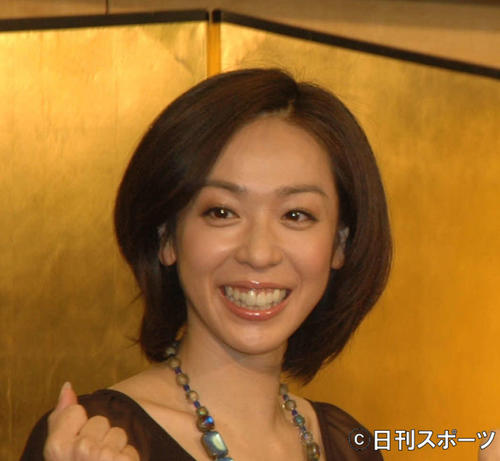 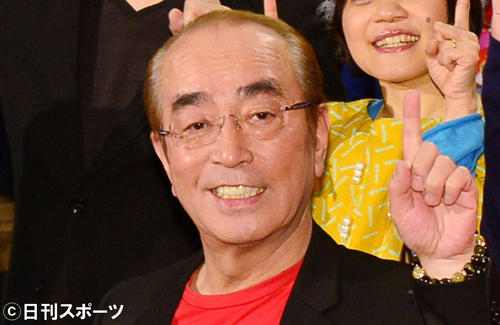 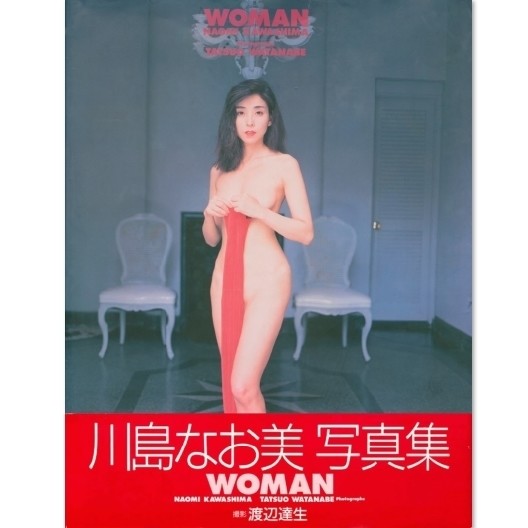 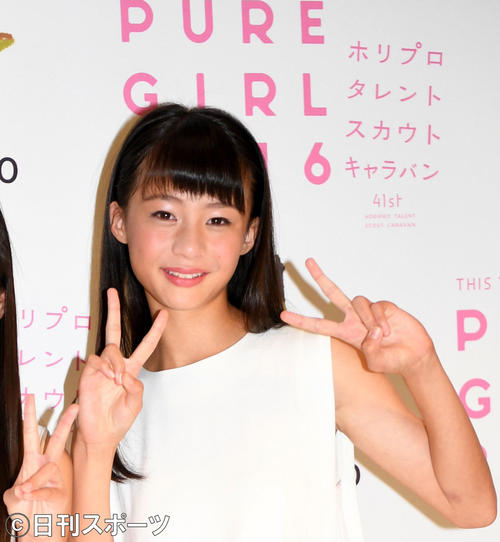 Sena Natsuki, embarrassed in maid cosplay scene "I do not want to do it again"