Wasuta February 15th [Sun], a fan club-only event “Washup Valentine ▽” [* ▽ is the official notation of heart] will be held at Yokohama YTJ Hall. New information such as the release of the 2nd photo book has been lifted.

The event was prepared as a Valentine's Day gift for Wasipa [a name for Wasuta fans], who has been regularly taken care of by Wasuta, and three new information has been lifted in the event.

One is that Hiroshima member Misato Matsuda participates in "Go It Carp / Celebrity Carp Fan / Relay Video / 2020". Matsuda also participated in the same project in 2017, this is the second time

The second is the release of the group's second photo book "1/5" [Gobunnoichi]. It will be released on Saturday, March 28, which is the date of the 5th anniversary live. The film was shot in Thailand and Tokyo, and not only new costumes, but also five people wearing nostalgic costumes before the major debut are recorded, making it a work that you can feel the history of five years. Along with the digital version, a paper version is also pre-sold at the 5th anniversary live venue, and the digital version can be downloaded by reading the QR code on the attached digital photo card.

And the third is the Wasuta Collaboration Cafe. The event will be held for the first time in about two years, and pancakes and drinks with photos supervised by members will be sold, as well as original goods. 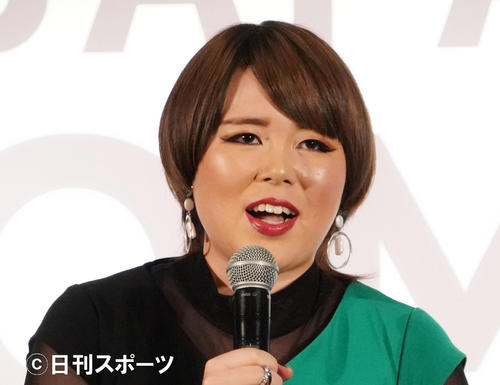 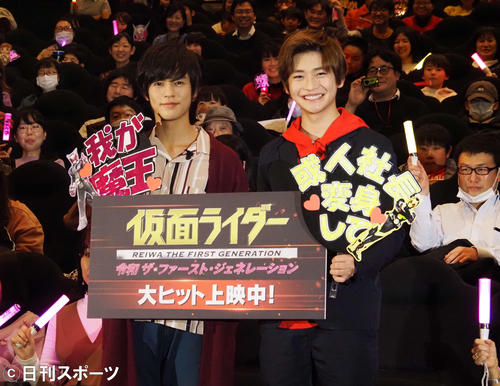