Google announced on December 12th that it will extend the spam detection function that has been provided to some countries with the “message” app of “Android” in the United States. More people can receive spam alerts and block malicious accounts. This feature issues an in-app alert with a red spam icon familiar to “Gmail” users when a suspicious text message is received. The option to report the text message as spam is then displayed. 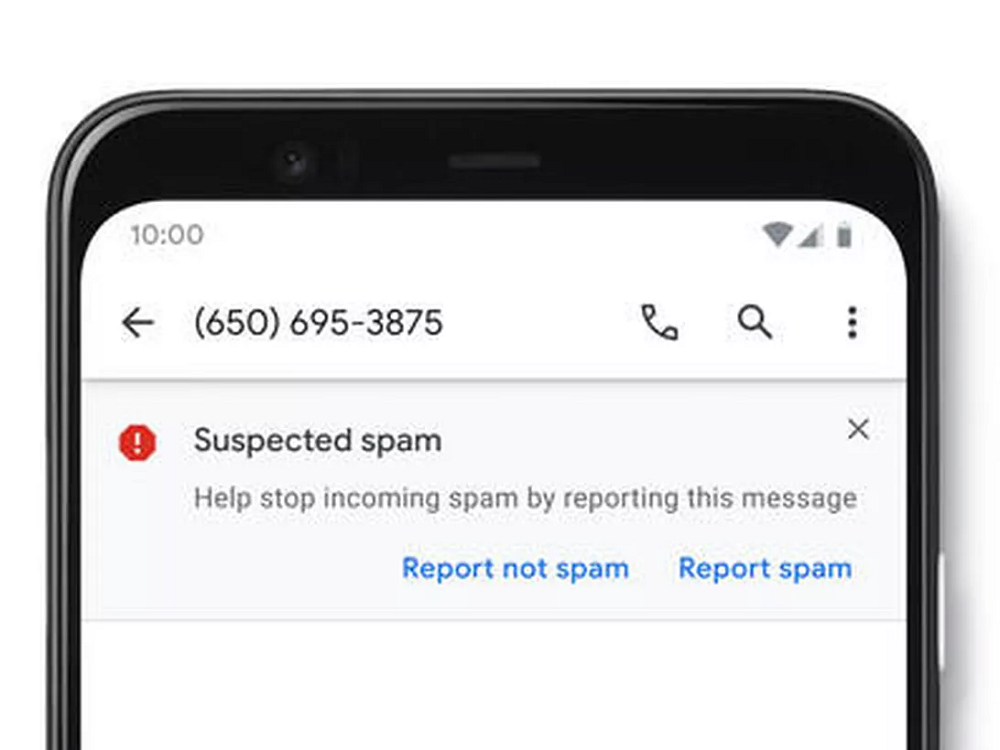 ・ Google has also released Verified SMS, an anti-phishing function, in several countries including the United States. This is to check for each message whether the sending company is impersonating. If it is confirmed to be legitimate, an authentication badge is displayed in addition to the company name and logo. 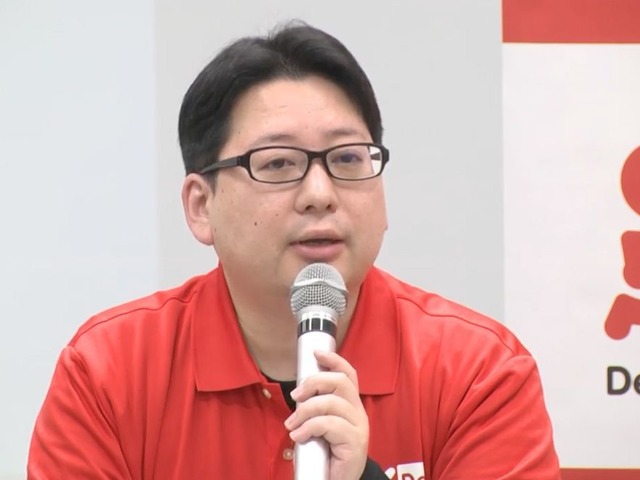 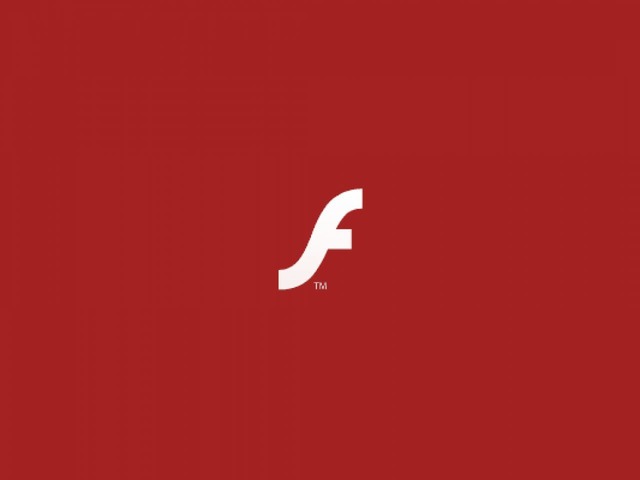 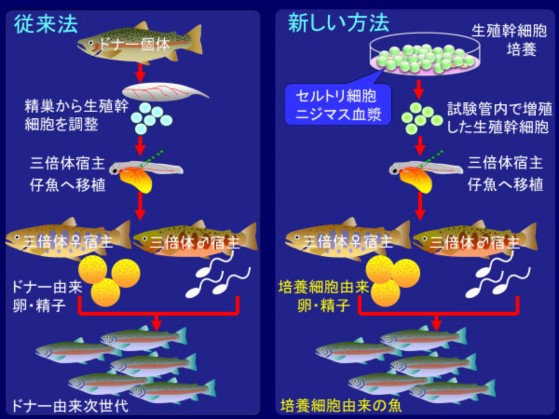 Back from the bluefin tuna born? Germline stem cells for in vitro culture to the success of the Tokyo Marine large 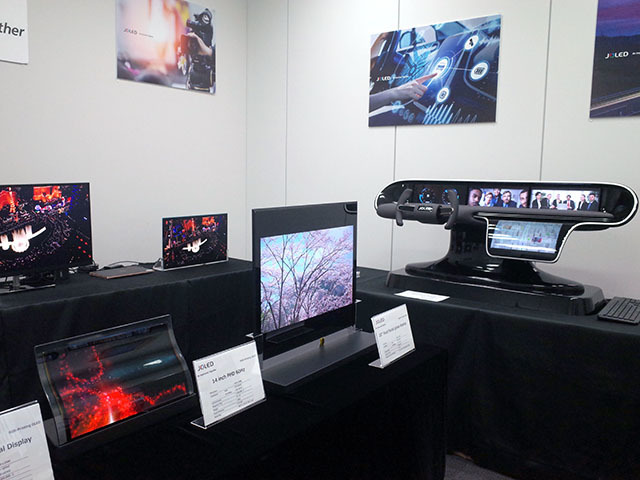