The owner, Ikeda, is particularly fond of this two-door, and in 2008, he got a 77-year super saloon.
Moreover, it should be noted that the degree is not good.

A plan was drawn on Mr. Ikeda's head.

Mr. Ikeda himself was a representative of a long-established custom shop called “Dream Vehicles” in Nagano, and he finished many cars with a wide range of knowledge and experience from restoration to custom.
Therefore, the MS105 style was kept as it was, and the engine was thinking of transplanting the M-type turbo adopted in the 6th generation.

Because modern car equipment was almost completed around 1980, MS105 equipment is enough. If it is equipped with a 145ps M-type turbo, it will be satisfactory in terms of running performance, and it will be a dream vehicle for Mr. Ikeda. 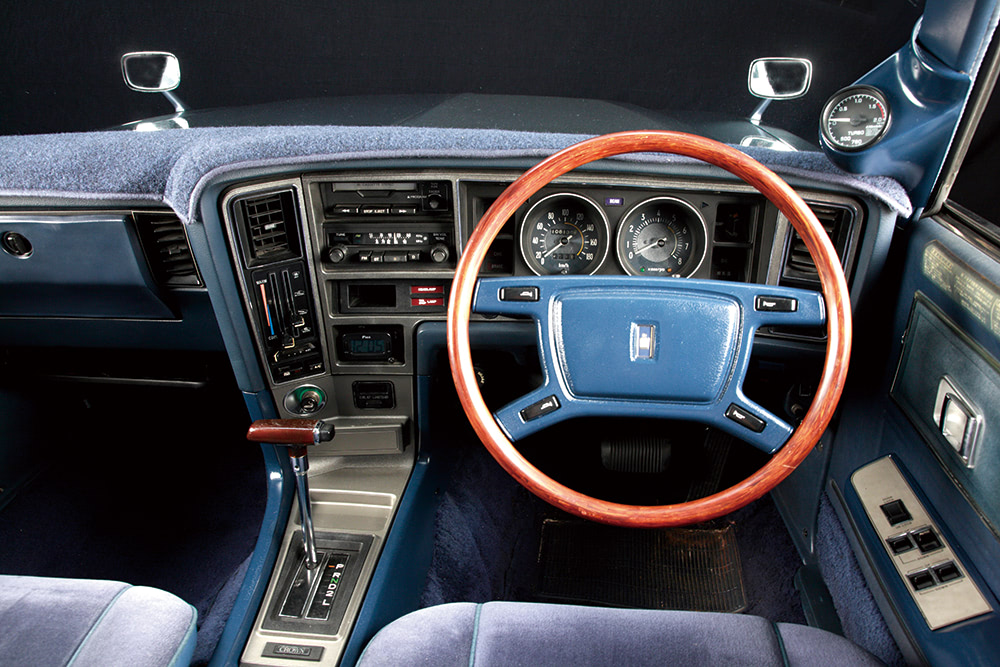 The polished cockpit has the same quality as a new car by replacing the steering wheel for the later royal saloon and painting parts such as the instrument panel and console. In the tachometer, green and orange LEDs are embedded for turbo. 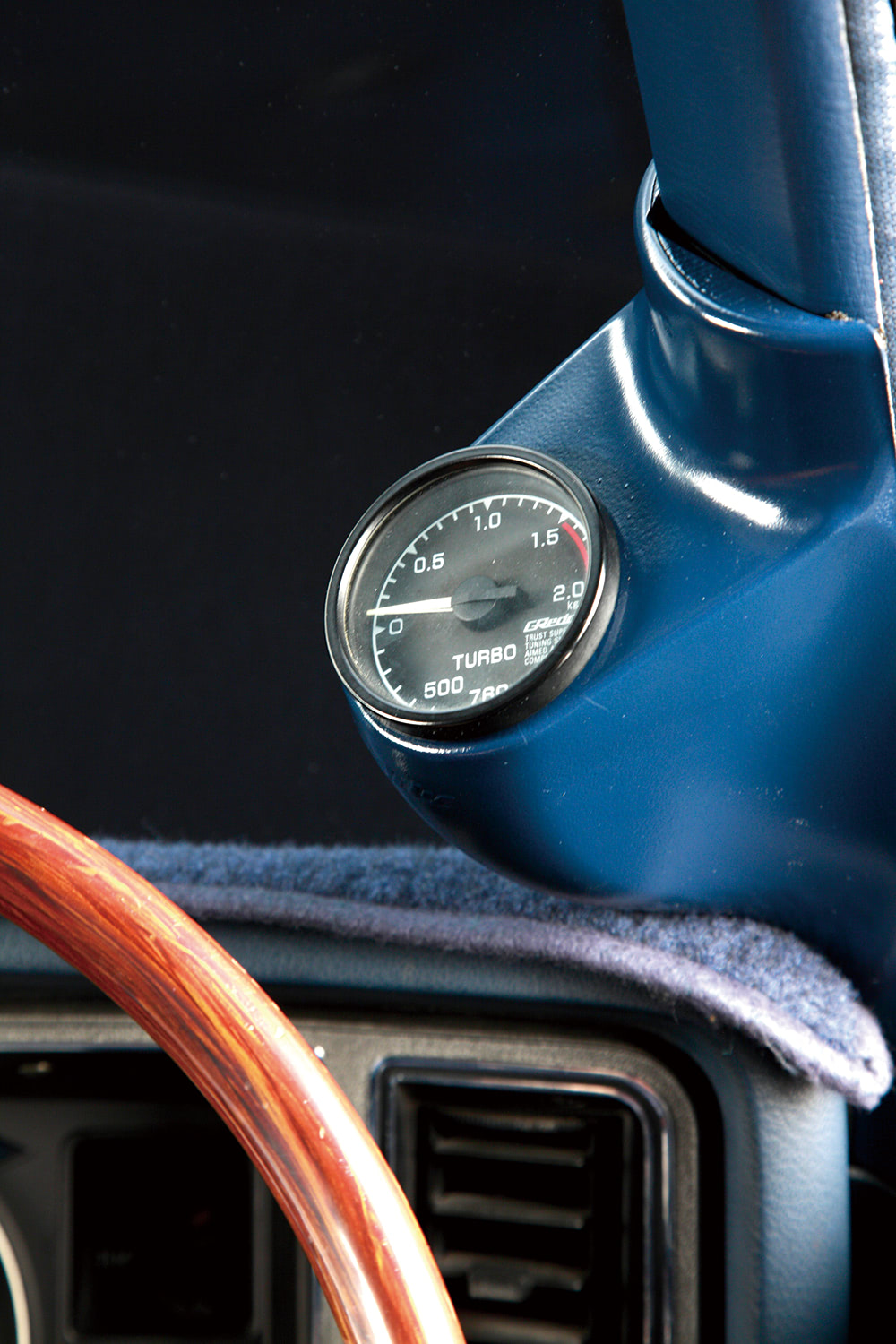 A boost gauge has been added to the A-pillar on the driver's seat to check the boost pressure. 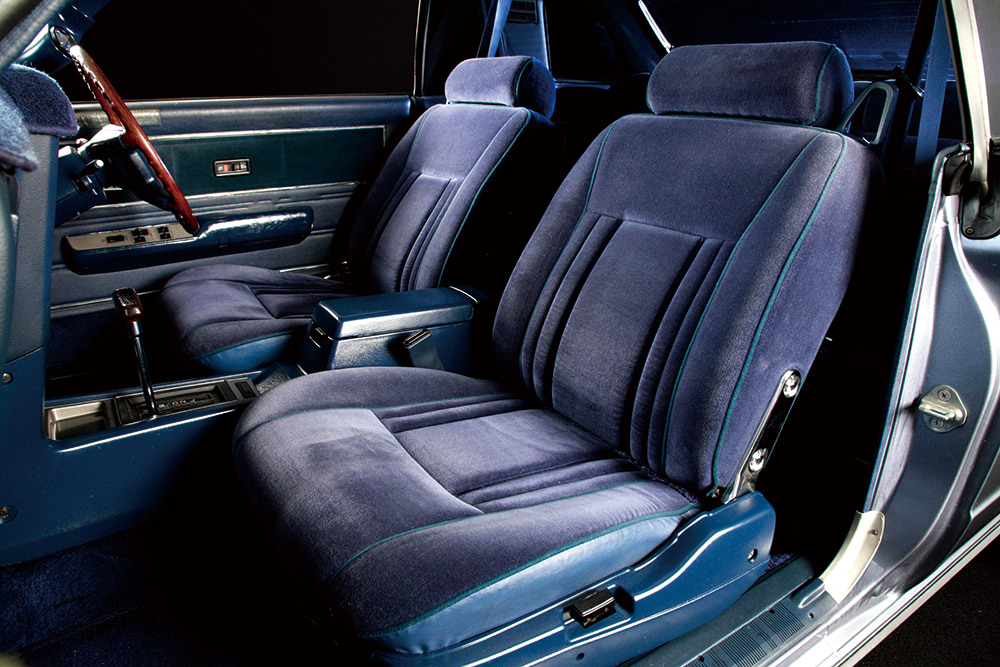 Moquette seats are recreated in a comfortable seat like a luxury car by replacing the internal urethane. The splendid atmosphere unified with blue seems to be a crown.

A special version of the popular compact hatchback & sedan Audi A3