Announcer Reina Sumi [29], who leaves TV Tokyo at the end of this month, appeared on the 25th broadcast, "Is Home, Is It Good to Follow?" [Wednesday 9pm].

Sumi Ana belongs to the entertainment agency "St. Force" from April and works as a freelance. This is the last appearance on the program as an announcer for TV Tokyo, but there was no report of graduation in the program, and no mention of plans to appear next month.

The program, entitled "If you follow me when you're genuinely … unexpected ending SP", introduces a man who shed tears at Kichijoji Station in Tokyo and a couple who moved to Rausu, Hokkaido. Sumi Ana was in charge of the process as usual. There will be no broadcast next week, and the next one will be broadcast on April 8 with a 2-hour special.

At a regular presidential meeting last month, the executive of the bureau said that Sumi Anna would be scheduled to appear in the future, "I am not able to tell clearly at this stage, but we are adjusting to new offices and conditions."

Incidents in Tokyo: Ringo Shiina, Seiji Kameda, etc. “Play” for the first time in 8 years with a new song… 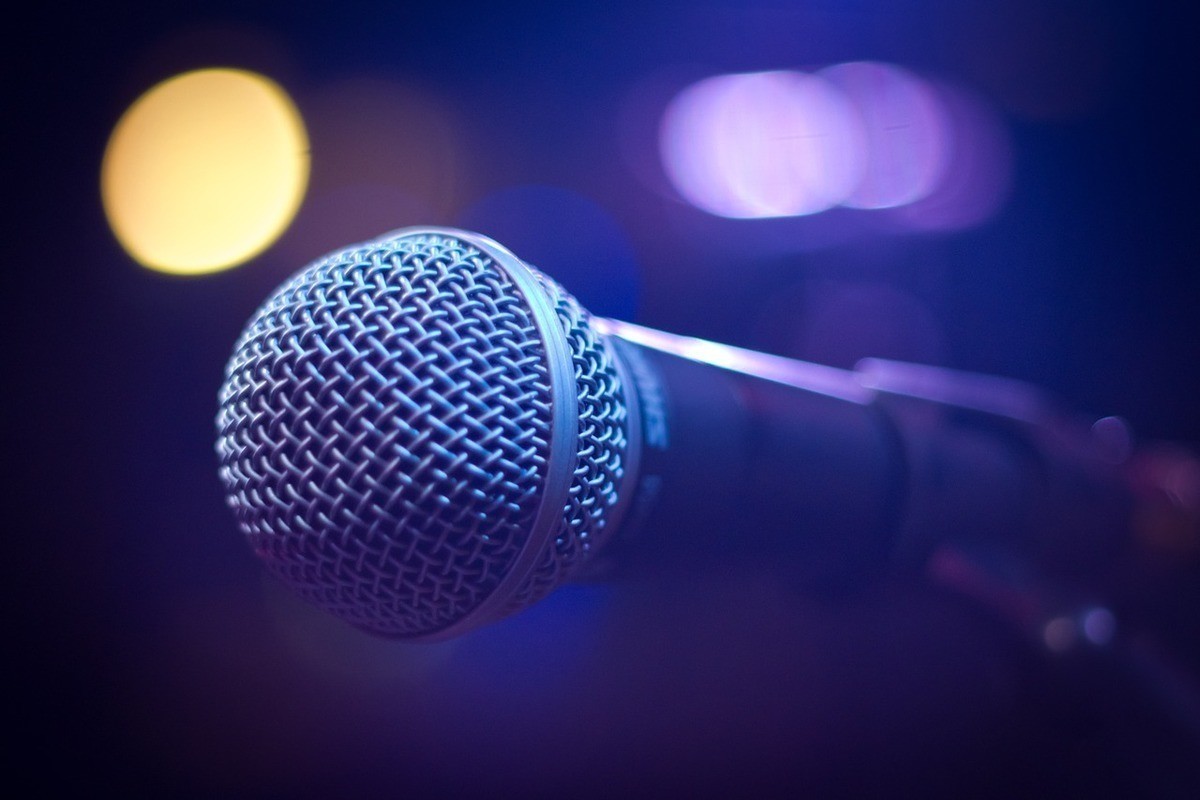 Yuya Tegoshi leaving Johnny's, official Twitter opening, scheduled to meet at the beginning of the week 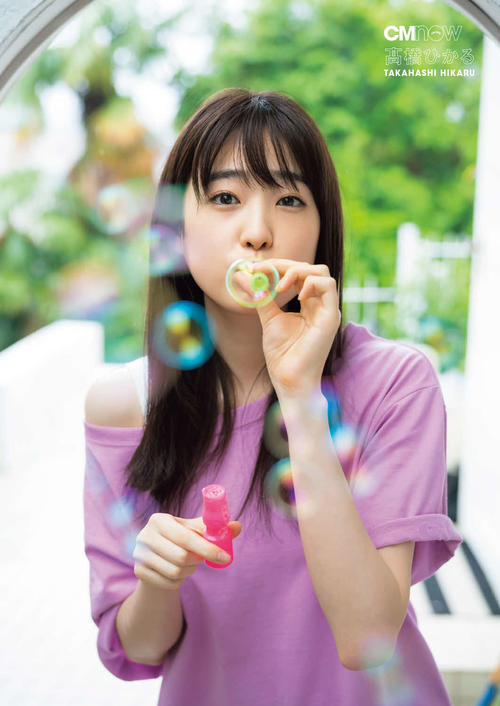 Aika Sawaguchi: 17-year-old "gravity girl" has a "Yanmaga" cover on her swimsuit