Amazon, for example, maintains its services while fighting against the spread of infections in its own warehouses and distribution networks, and responds to rising demand by focusing on delivery to warehouses as daily necessities. Facebook has added the ability to expand its video chat with multiple people to counter Zoom.

Among them, what is paying attention is that Apple and Google have joined hands and started pursuing heavy contact.

Using Bluetooth, if smartphones are within a communication range of about 10 m for a certain period of time, they exchange "key copies" with each other. In other words, while walking around the city, users who helped install the contact tracking app would collect keys for other users.

If Mr. A is infected with the new coronavirus through the inspection, he will report it through the application. Then, a notification flies to those who have a copy of Mr. A's key to wait at home or undergo an inspection.

With this method, volunteer-based participation, anonymity, and security can be traced to a large number of unspecified contacts, and public health officials have been reluctant to use the “infected person route”. Tracking can be automated.

Of course, this method cannot trace all contacts. However, not only can it help with planning such as lockdown and unlocking it, but users themselves will also be able to detect deep contact with infected people and motivate them to act as low as possible. .

Apple and Google plan to implement an application-based contact tracking function by the end of April. Apple has specified that Bluetooth communication is not possible when the application is not running, but since it competes with Google, it is relaxing that restriction. In June, it will be implemented as a function of the OS so that it can be activated immediately during a pandemic like this time.

"Correspondence tracking" of new corona which Apple and Google also work on, effect and problem [4/23]

In Japan, postponement of iPhone SE release through carrier

Apple released the iPhone SE [2nd generation] on April 24, and it has already begun to reach those who ordered at the Apple Store [online].

However, at the request of the Ministry of Internal Affairs and Communications, the release of iPhone SE from major carriers such as DoCoMo, KDDI, and SoftBank was postponed until the end of Golden Week on May 11. If you want to take advantage of discounts for new purchases, transfers by MNP, or replacement purchases, or if you want to take advantage of accumulated point discounts, you need to wait a little longer.

IPhone SE is a smartphone belonging to the middle range with an old form factor that uses a 4.7-inch LCD and a home button with Touch ID. However, it is equipped with the same A13 Bionic chip as the iPhone 11 and greatly separates the competitive model of the same price range in terms of performance.

Since it is an "iPhone" that has features such as small size, low price, and fingerprint authentication instead of face authentication that does not work well when wearing a mask, there is a possibility of a big hit all over the world.

For the 4.7-inch iPhone 8 based on this iPhone SE, the line-up was the iPhone 8 Plus with the screen enlarged to 5.5 inches. A large "iPhone SE Plus" is planned for the iPhone SE, which is expected to appear in the second half of 2021.

Apple currently has an Intel chip on its Mac, but it was reported in 2021 that some Mac chips would be replaced with an ARM-series A-series that was designed in-house.

It is expected that the replacement will be started from a low-priced model for mobile, and it will be adopted up to a chip with up to 12 cores based on A14 manufactured in the 5 nm process that is also adopted for the 2020 model iPhone It is expected to be prepared.

In fact, the 6-core A13 Bionic chip used in the iPhone SE, which is priced at $ 399 [44,800 yen in Japan], has single-core performance and is better than the quad-core Intel Core i5 installed in the middle range of the MacBook Air. It is also high, and the performance of multi-core is the same as this Intel chip.

On the other hand, the performance of the A series chips does not reach the Intel chips installed in Mac Pro, iMac Pro, etc., so it is expected that the Intel chip models will continue to coexist. The problem is running professional applications that need to maintain performance for long periods of time. For this, we are taking measures with the A12Z Bionic chip adopted in the 2020 model iPad Pro.

Apple aims to get rid of Intel by improving efficiency by in-house development of CPU that influences development of hardware and architecture, schedule management, optimization of device design, etc., and Windows PC which is always compared with Intel adoption This will lead to positioning the development on a different axis from the competition.

Five years since the launch of the Apple Watch–is "the Swiss watch industry destroyed by Apple" true? [4/24] 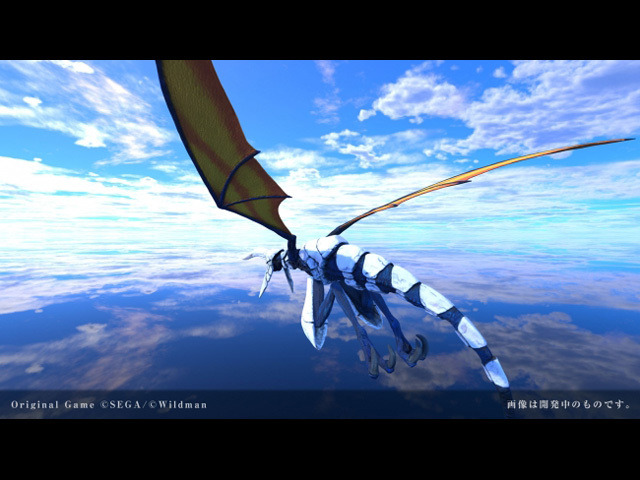 28 consecutive increase continued Yao of why 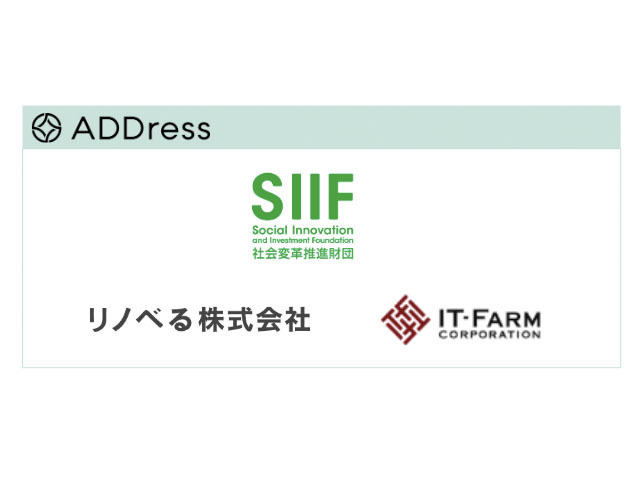 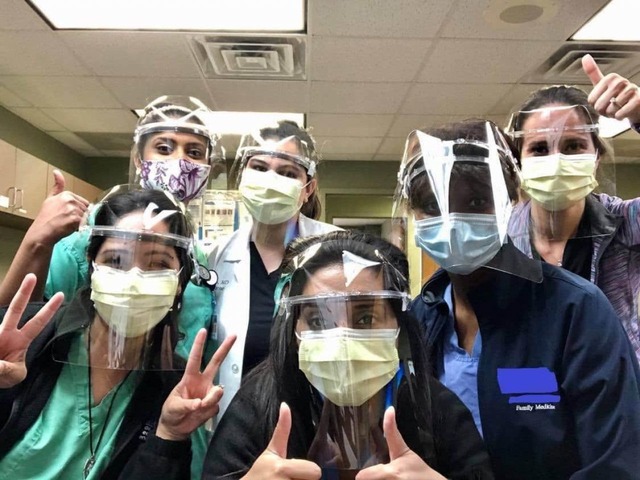 Amazon releases its own designed face shield at cost 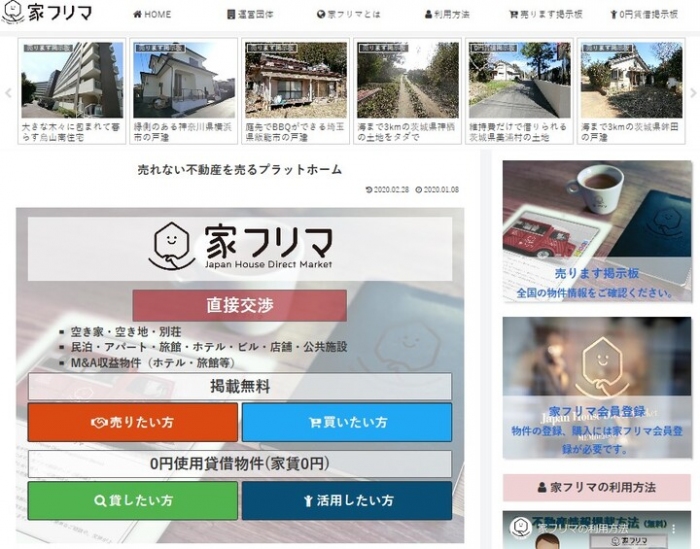 E-Commerce is widely roots are about to 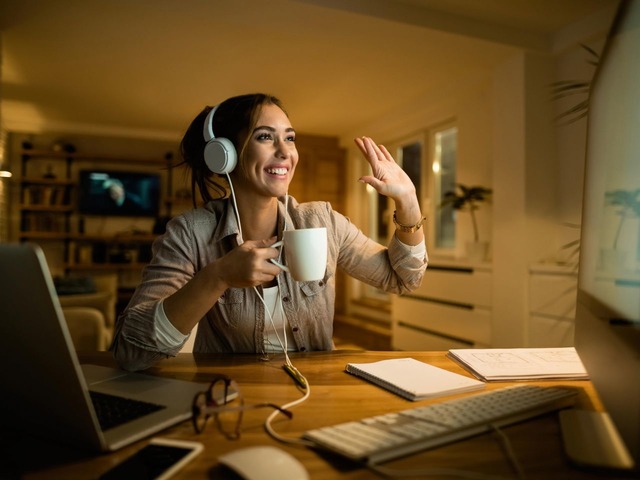