I would like to look at sales by category again.

iPad started to grow as a completely different entity

Even in this financial result, iPhone is about 10% lower than the same period last year. Macs, which performed well in the previous term, also fell by about 5%, highlighting the lack of demand for the new semester in the US, the so-called Back to School.

However, the other categories have experienced remarkable growth.

It was surprising that the iPad increased substantially by about 17%. At the end of March, the iPad mini (5th generation) and iPad Air (3rd generation) that comprise the middle range were renovated. It was equipped with the A12 processor, which was the latest chip at the time, and greatly improved performance.

In addition, at the developer meeting “WWDC19” held in June, the OS for iPad “iPadOS” was separated from iOS, which had been common with the iPhone so far, and the environment was improved to use the iPad as a more ordinary computer went. Specifically, the company promoted support for external storage such as USB memory, enhanced multitasking, support for mice, and Safari as a desktop browser.

In a conference call to announce earnings, CEO Tim Cook said that iPad Pro led 17% growth, driving iPad growth. With the advent of iPadOS, it is thought that the iPad has been lifted from the existence of an auxiliary device for Macs and PCs, which is a conventional tablet, and more high-end products attracted attention.

In addition, at the iPhone event in September, the low-priced iPad was renovated to the 7th generation, expanding the display and supporting the keyboard. In the US, it will be possible to use a tablet with a price of 329 dollars in Japan and 34,800 yen in Japan as a pen-compatible computer.

“Wearables, Home and Accesorries”, a category newly established in the fiscal year 2019, has shown tremendous sales growth. Revenue was $ 6,520 million, a 54.3% increase over the same period last year, significantly exceeding the service sector growth rate. This category includes wearables such as Apple Watch, AirPods, and Beats products, as well as accessories such as Apple TV and HomePod, cases and Apple Pencil.

At the conference call, he said that it was a young category that had yet to find a purchase pattern, and that it was supported by “new buyers” over other products. Apple Watch, for example, is said to be occupied by 3/4 of buyers who are buying for the first time. AirPods also continues to grow.

Certainly, although it is a newly established category, it has already begun to adopt a product strategy that responds to replacement demand.

Apple Watch adopted a new design that expanded the display in Series 4 which is a 2018 model, but in Series 5 the display was changed to an LTPO organic EL display that supports constant lighting, enhancing the product power .

This evolution encourages new buyers of Apple Watch and at the same time invites existing users to replace it. By renovating the technology and design in a cycle of about 3 years, we can see that we are trying to make a replacement cycle for Apple Watch that does not exist yet.

The same thing is going on with AirPods. About AirPods Pro with noise canceling that appeared on October 30, CEO Tim Cook pointed out that “the second target is the main target”.

Already, three years have passed since the first AirPods appeared, and if you use it every day, the battery has deteriorated, so it's a good time to replace it. It can be said that it is an exquisite timing to introduce a Pro model with design changes and powerful new functions.

It is about 2 to 3 years, and it is a new product launch to realize the aim of setting a replacement cycle similar to the iPhone to AirPods, and it can be seen that this is also aiming to establish a cycle.

Unfortunately, data on how much of iPhone users use Apple Watch and AirPods has not been revealed. IPhone users with an active user base expected to exceed 1 billion. Users who combine iPhone and Apple wearable devices are thought to be around 20-30% at most.

Apple showed sales of $ 85.5 billion to $ 89.5 billion as guidance for the first quarter of 2020 (October-December 2019), predicting a significant recovery from last year ’s holiday season, when sales fell significantly ing. This reflects the strong acceleration of the new iPhone 11, a system that further accelerates the rapid growth of iPad and wearable products. (Continue) 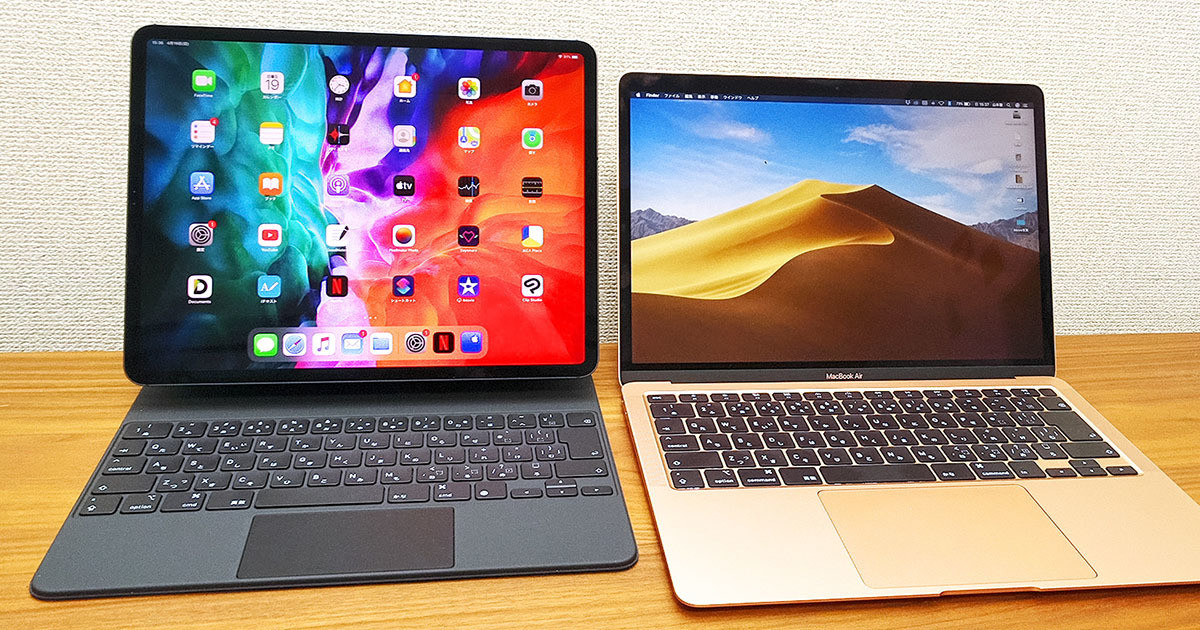 Sites where gift candidates can be seen in a list when selecting a scene and partner, such as “farewell party” and “boss male” are quite helpful !! | AppBank – Find fun on iPhone, smartphone 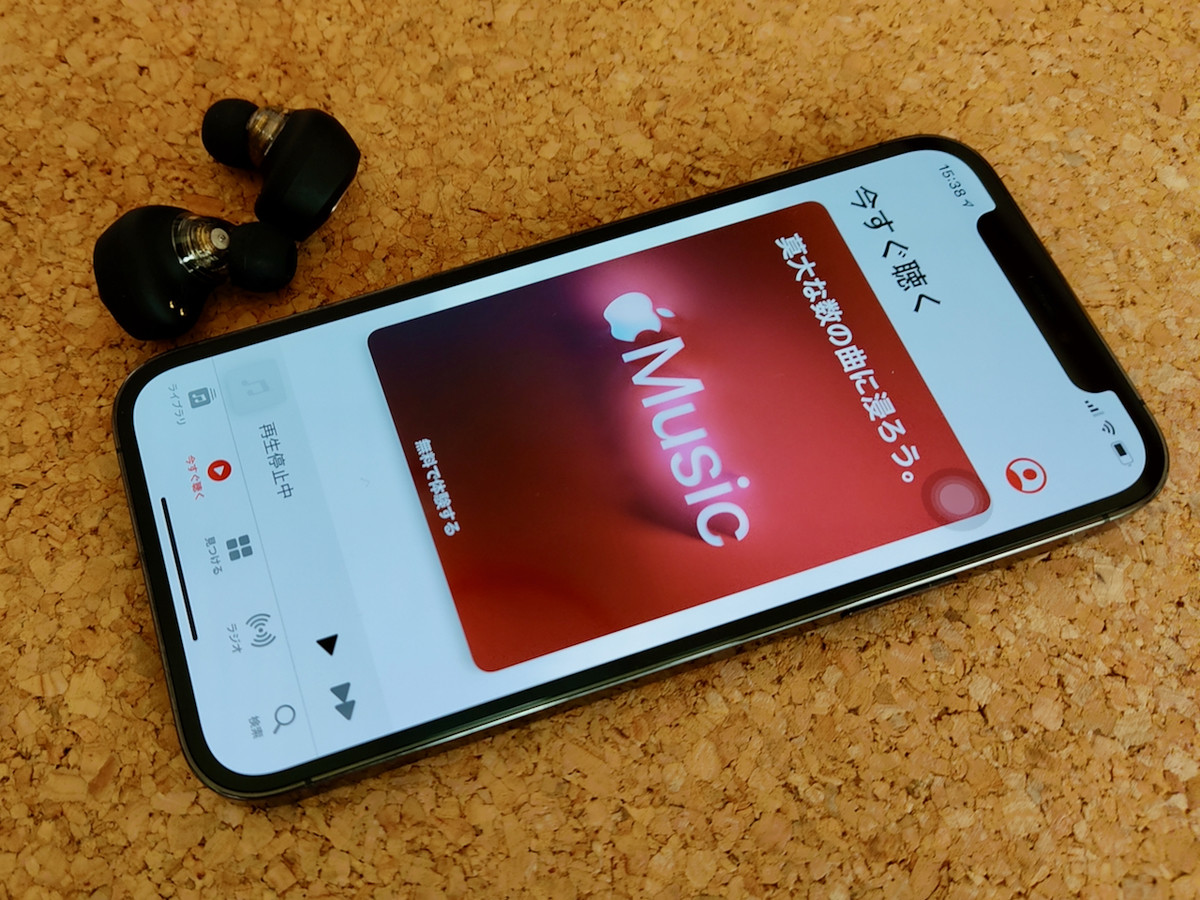 Since Apple Music is "AAC", is there no conversion for AAC compatible Bluetooth earphones ?? –Why the iPhone can't be heard anymore? 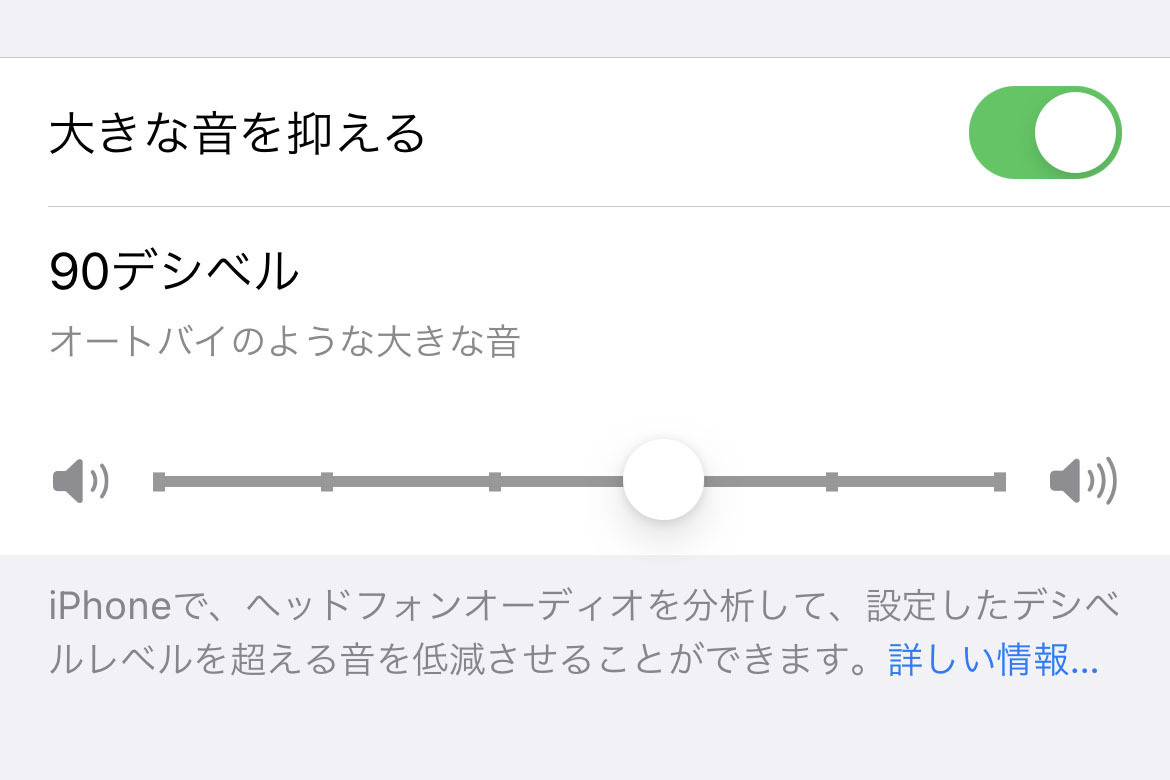 The volume of the earphone does not exceed a certain level !? –Why the iPhone can't be heard anymore?

A strong ally in the first sale? Calculation app "Discount calculation OFF" to see how much you can save | AppBank – iPhone, Find the fun of your smartphone