Magic Leap has been attracting attention as a mysterious AR company, collecting huge investments from Google and others. It was in August 2018 that Magic Leap released its first product “Magic Leap One Creator Edition” for $ 2295 (about 250,000 yen). After that, it wasn't a big topic, but apparently it doesn't seem to sell well.
According to The Information, only 6000 units of Magic Leap One were sold in the six months since its release. Magic Leap CEO Ronnie Abovitz also told investors that he had sold at least 100,000 units in the first year.

Of course, due to sluggish sales, Magic Leap recently conducted a large-scale layoff across multiple departments. In addition, it seems that some departments are also cutting costs such as freezing business trips and refraining from hiring new employees.

Google ’s Sundar Pichai, who recently became Alphabet ’s CEO, was also a director of Magic Leap, but he resigned last year. However, this was due to Mr. Pichai's schedule, and vice president Jennifer Fitzpatrick, who is responsible for Google Maps, has succeeded as the director of Magic Leap.

In response to these articles, Magic Leap spokespersons say that there are some inaccurate and confusing content that misrepresents Magic Leap's operations, internal plans, and overall strategy.

Is it really only 6000 sold, or is it actually selling more? Or even if it is 6000, details are unknown, such as whether there is no problem as planned. However, VR content startup Jaunt, which Google abolished Daydream's plan and collected investments from Disney and others,Sold the technology to VerizonIn the AR / VR neighborhood, reorganization is progressing. Even if Magic Leap's performance has deteriorated, it may not be a problem with Magic Leap1.

As a movement of Magic Leap in Japan, in April 2019, announced capital and business alliance including investment from NTT Docomo. DOCOMO has acquired the sales rights for Magic Leap in Japan. Magic Leap has not yet released a product for general consumers, so it seems that it will still be released in Japan, but whether it will be sold without any change, something has been reviewed in the contents of the partnership I also want to pay attention to what it is.

"What's in front of me?" OrCam's new AI features for visually impaired devices-Engadget 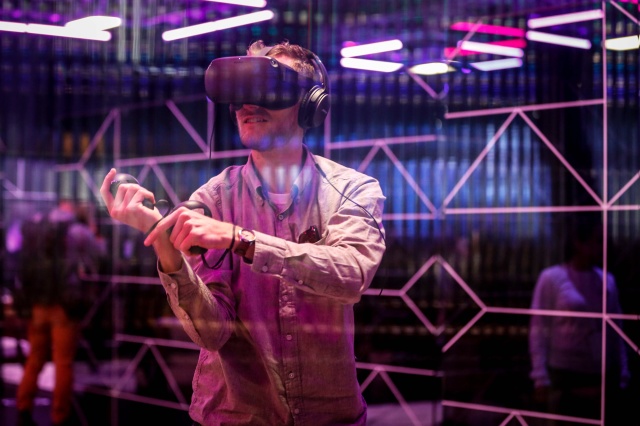 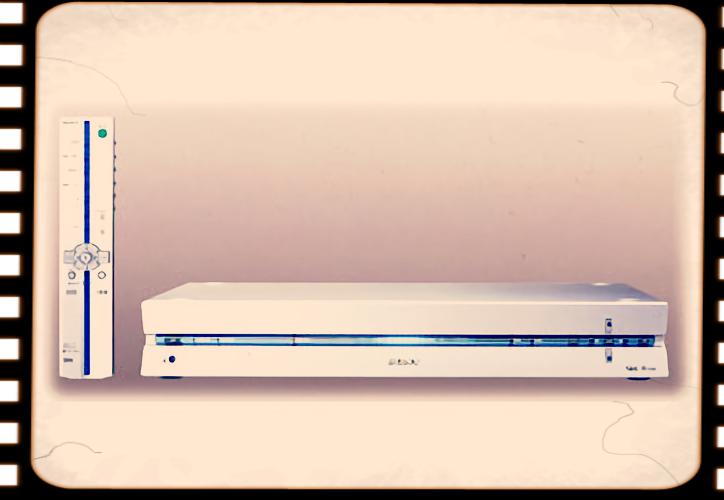 On August 20, 2000, the HDD recorder "Clip-On SVR-715" that realized chasing playback was released: What day is it today? -Engadget Japan version

The iPhone case with the shutter button in the trend? 11 series case which attaches importance to the camera from Copec Japan 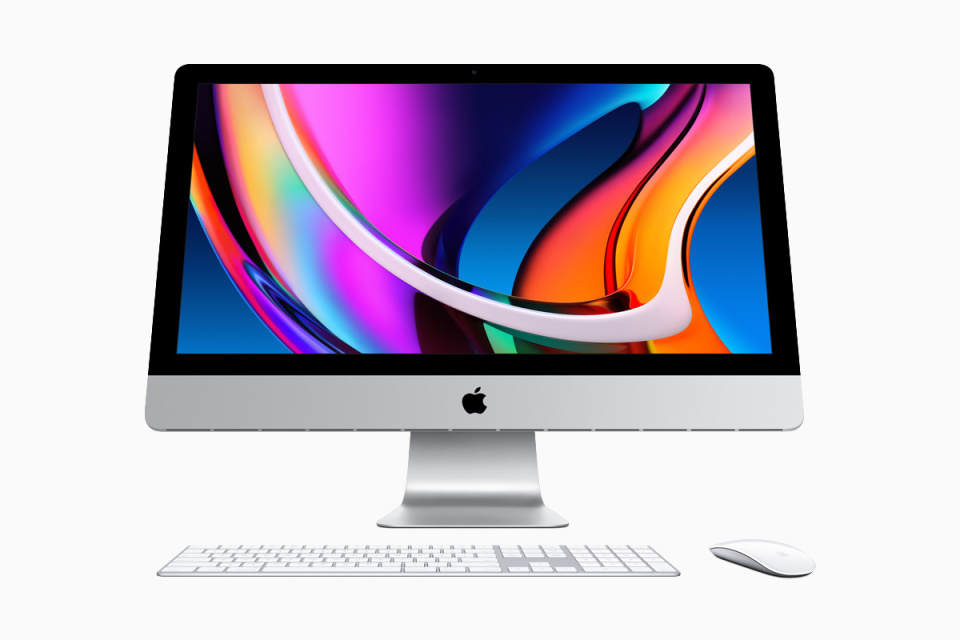