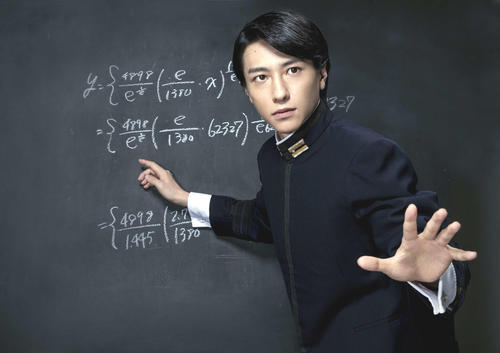 On the 15th, the stage version of the popular manga “Archimedes no Taisen” will be staged for the first time next year in Tokyo, Hibiya Theater Krie [June 30 – July 16]. Hiroki Suzuki [Hiroki, 34], who plays an active part in the stage “Touken Ranbu”, will be starring. This summer's topical film starring Masuda Masuda, made into a movie by Takashi Yamazaki, and won the Nikkan Sports Film Grand Prize and the Yujiro Ishihara Award. The stage version is also likely to attract attention.

"Archimedes-" is a popular comic by Mita Kibo, known for "Dragon Sakura".

The battle between the 1930s and the battleship Yamato was drawn from the perspective of genius mathematician naval officer Kai Nao. Mr. Mita said, “There is no more pleasure than the movie, and the stage has been realized. There are many difficult technical terms, and you have to act in a uniformed military uniform, and the actors have a hard time. I'm looking forward to my expectations. "

The director of the movie that was released this summer and won the daily sports movie award, Yujiro Ishihara Award, directed the stage draft director Yamazaki, “It was said that it was a story suitable for the stage since it was released, but it was really on stage I am surprised that you will find the meaning of your presence in a fierce discussion, and there is a premonition that the appearance of Naoki who will give it up may further increase the purity in the place of the stage. Commented.

Suzuki, who has a reputation for acting ability, said, “The conference scene has the power of an action work. Up until now, we have played battles that use the body, but this time in the dialogue battle, the adrenaline was when we read the original I want to convey this scene with the power of the stage, and I look forward to a different battle. "

When I starred on the stage "Touken Ranbu", I was interested in and explored the sword. “I read the original, was interested in mathematics and warships, and wanted to investigate in various ways. Ken Furukawa of the troupe chocolate cake known for historical fiction is directed by Yusuke Hizawa. Akihito Miyazaki, Keiko Fukumoto, Satoshi Jimbo, Hiroshi Okada and others will perform together. It seems to be a hard stage, Suzuki said, “It is important to convey while war is being forgotten. I want to try to get more attention by making it into the stage”. 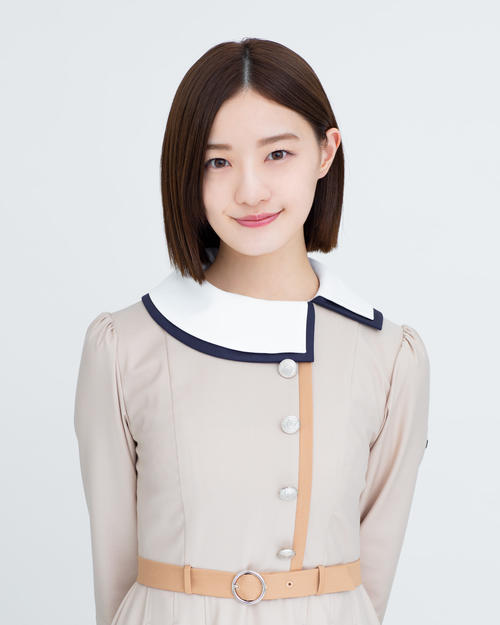 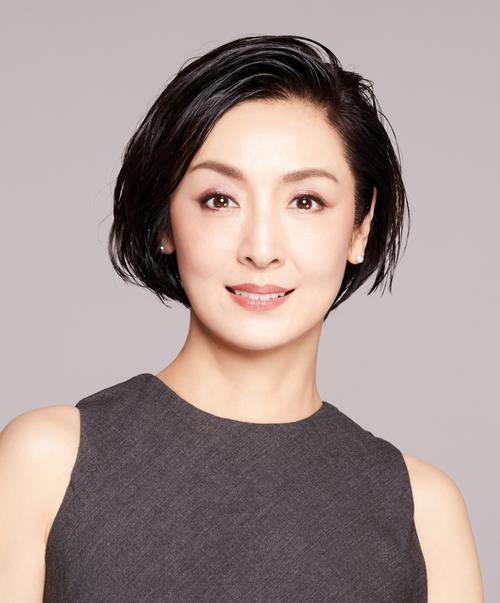 Distribution of dance videos produced by the people of Kusakari