We have Sergio Limone, the boss of the Lancia Abarth Rally Division and the first car of the Lancia 037, tell the story behind the birth.

"I watched every day, both on rainy days and on windy days, as she was parked behind the No. 3 car, a sight that was sad to see. It seemed like a day was approaching every moment.

I came to think about how she could be saved. So I offered to General Manager Fabio Massimmel in June 1983. "Can you buy that car without the hassle? "When. Incredible in modern times, he agreed. When asked why he wanted the car, I replied: "That's the first car I made." The shipping slip dated June 30, 1983 is still at my fingertips.

It states that I purchased a crashed chassis. It didn't actually crash, but it was cheaper. I got a gearbox for the M1 and two front and rear wheels together. I also have a picture of when it was put on a trailer. The color and parts of the body were different, but they were all in one.

It took about 10 years to restore to the state of mid-1981. Much of the work was done by a former Abarth colleague. The engine is equipped with a fuel injection made by Kugel Fischer and a small supercharger for driving on public roads. It's not a powerful engine, but it's easy to handle and doesn't break.

By 2010, we were having trouble with our car storage space. Then an old friend who reunited at the event Vernasca Silver Flag offered to buy it. So I decided to let go of her. Unfortunately, at this age, it's not easy to get that car running firmly. Today, I saw her at Campo Voro, and was shy of various emotions. She is crucial to my life and I will never forget it. ''

I was able to drive her for a short time. The noise was incredible, but the road-holding was perfect, and the balance as a machine was so good that it could be controlled with the throttle pedal without steering. Understeering will appear if you approach the corner too fast, but you can enjoy a stable power slide by properly controlling the throttle and steering. At this time, I was enjoying the feeling of a child playing with a toy while being watched by gentle parents. "Is this what it was that Giorgio Pianta said …" I noticed, belatedly.

And this is not just 037. It is the No. 1 car that shines brightly in rally history. It can be said that it is exactly one without replacement. 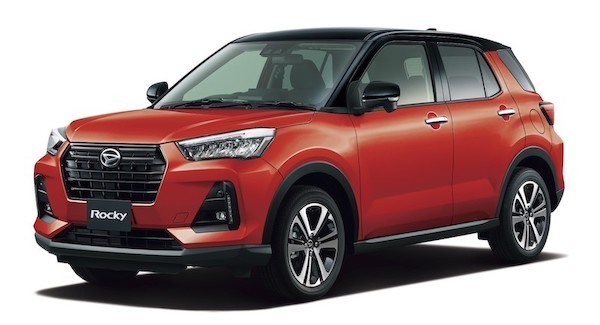 Surprising facts are revealed one after another…Special Porsche 930 Turbo 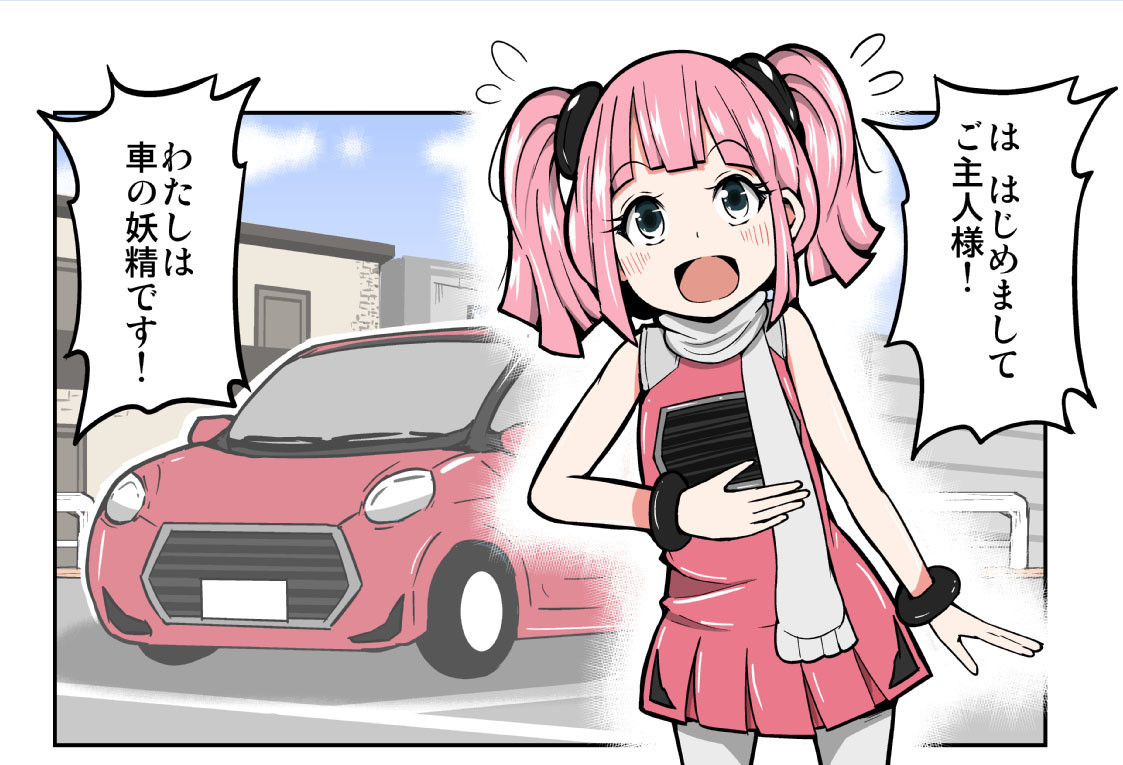 <2> Hidetoshi Nishiizumi, the designer of the R32 GT-R, said, "I wanted that GT-R to win the race, and that was the design of the GT-R." | The man who designed the 5th generation skyline Vol.2

Finally announced! What is the new name of the Maserati super sports car and what does it mean?