From 10:00 on September 22 (Tuesday), "Shrimp Chili Sauce Set Meal" has appeared at Matsuya. As a shrimp lover, I can't help but eat it because it contains a lot of shrimp! I bought it right away!

It is said that plenty of special chili sauce contains plenty of shrimp, and even fluffy eggs. In addition to set meals, they are also sold separately.

The author who likes shrimp the most among the foods of the world. You can not miss this! I went to Matsuya for lunch on the release date.

It's good to eat in the store, but this day is a holiday. I would like you to take it home and take your time at home.

I ordered the "shrimp chili sauce set meal". A 3-piece set of shrimp chili, rice, and raw vegetables. Miso soup is also included in this in the store.

From the moment you open the lid, the scent of garlic and ginger is awesome! The smell is quite strong, so be careful when eating at the office.

If you live alone, you tend to run out, so I'm happy that you have plenty of raw vegetables.

As for rice, the rice large serving free service is being implemented only for the "shrimp chili sauce set meal" until 10:00 am on October 6, 2020 (Tuesday). * W (double) set meal is always free of charge.

This time it's normal. The rice at the Gyudon restaurant is plentiful even if it is served normally. A mini serving was also prepared, so let's talk with your stomach and make a choice ♪

And the main shrimp chili!

The bright red special sauce already has a nice scent …!

The shrimp inside is small and plump. It's a feeling of size that you often see in supermarket frozen peeled shrimp.

You can enjoy the crispy texture with just the right amount of fire. Of course, you can feel the taste of shrimp firmly, so it is a satisfying taste for shrimp lovers.

And the egg was a nice accent!

Because it was a fluffy egg, it had the image of an egg binding, but the white meat was solid and responsive! It tastes good as a chopstick resting existence that makes chili sauce mild!

Shrimp chili with garlic and ginger goes great with white rice! The spiciness is not so spicy, is it about medium spicy in curry? It's not spicy, so you can eat it normally.

It has a strong flavor, so even if you have a large serving of rice, you can eat it without any excess rice. Shrimp chili with a strong impact is the perfect taste for the hot season! It is recommended for lunch that you want to go crazy!

As a shrimp lover, the abundance of shrimp and the pre-preparation are highly evaluated! If you want to eat plenty of shrimp, there is Matsuya's "shrimp chili sauce set meal"! 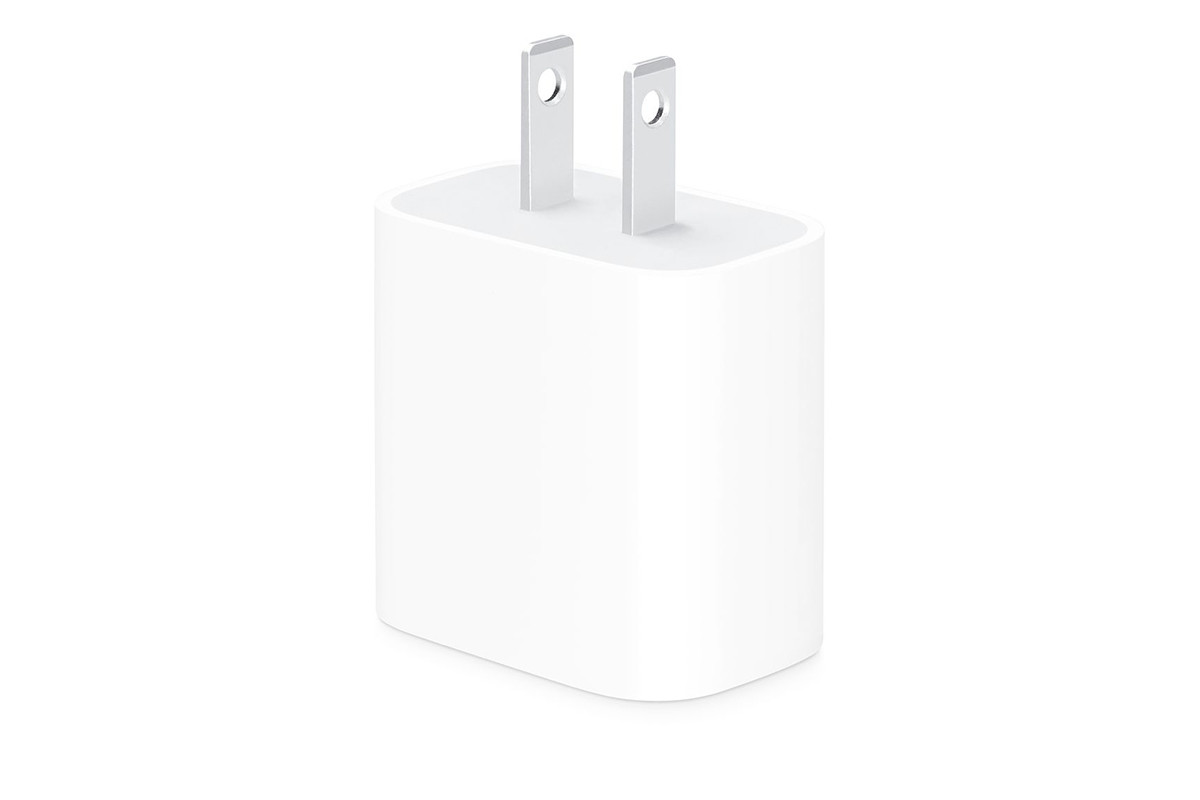 How to charge iPhone 12 at maximum speed? –Why iPhone 12 can't be heard anymore? 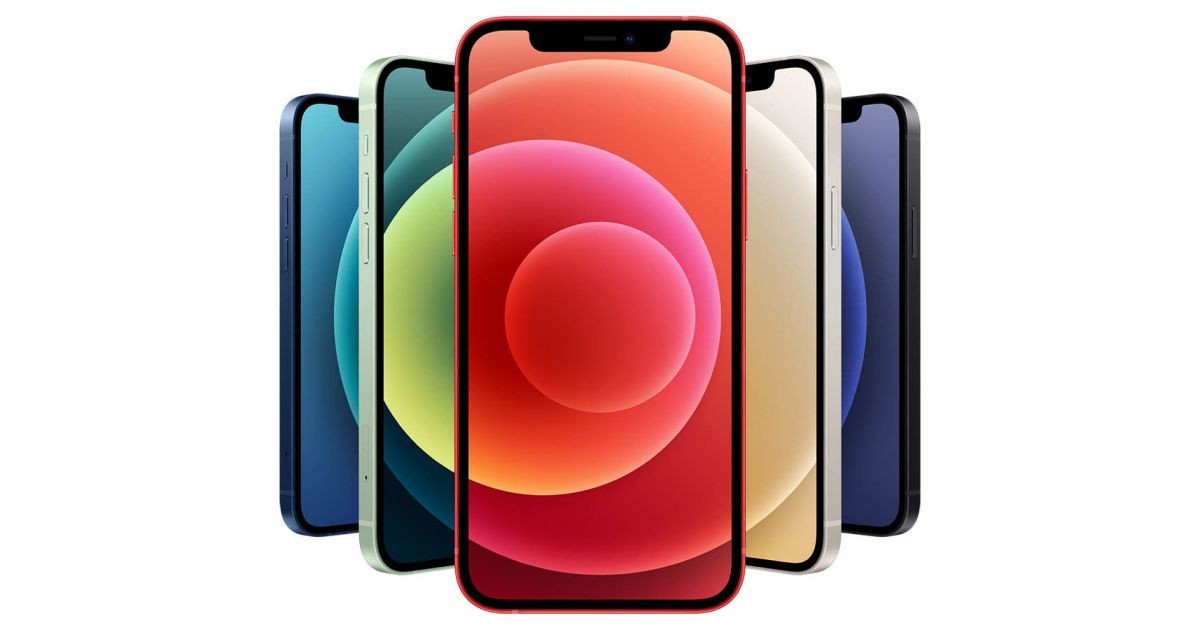 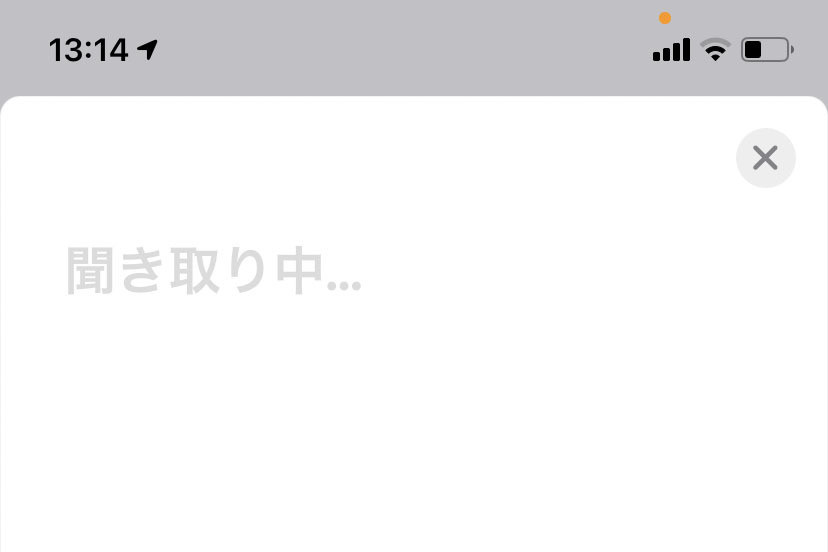 After updating the system, an orange circle appears in the upper right corner of the screen !? –Why the iPhone can't be heard anymore? 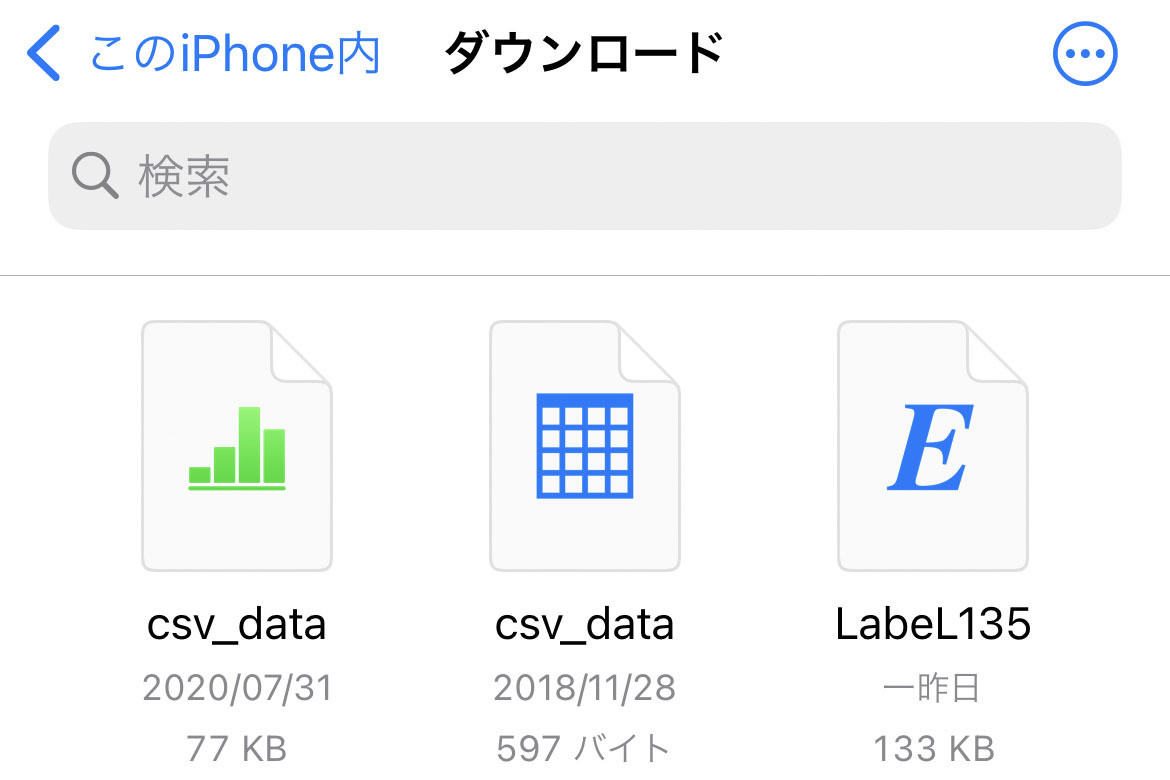 Where are the files downloaded in Safari? –Why the iPhone can't be heard anymore?