ASICS announced on April 14 that it will launch a new running shoe, "Meta Racer", from mid-April.

The company has traditionally focused on “thin soles” for top players, but “metal racers” have thick soles. Until now, thick-bottomed shoes have been developed for general runners, but the weight has been reduced, and it has become possible to cope with high-speed running required by top players.

A special structure in which the toes of the soles are warped upward. It is said that the weight is applied to move the center of gravity efficiently forward. The sole has a single carbon plate.

On the 5th, Nike just announced that it will launch a new model of air-soled Alpha Fly Next%, a platform shoe that will dominate the long distance world from 29th. Attention will be paid to shoes that will keep Nike's share from growing. 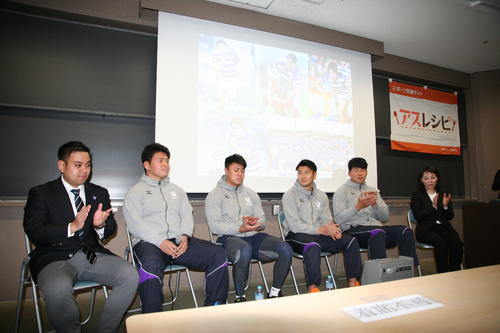 Aftermath in other competitions … Tokyo marathon held without general runners 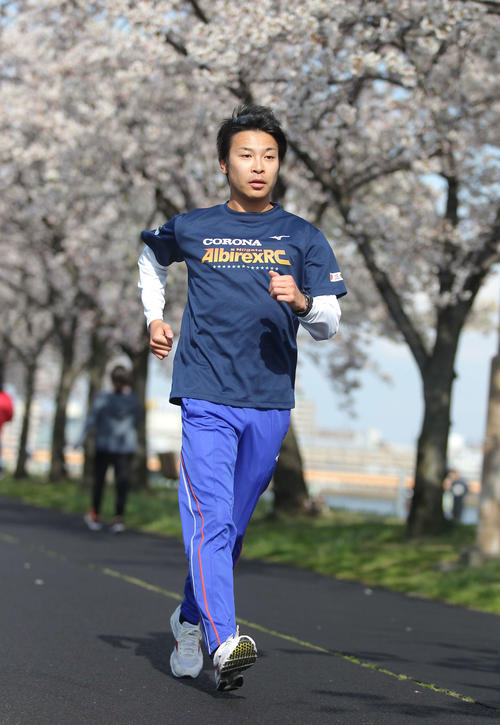 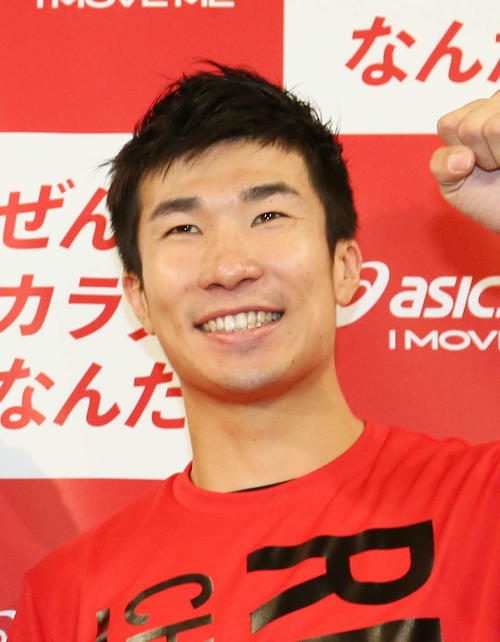