On November 20, ASUS JAPAN announced the launch of the “ROG Phone II” gaming smartphone that specializes in performance, functionality, and ease of use suitable for full-scale game play such as e-sports. Reservation will start from today and sales will begin on November 22.

The main specifications of ROG Phone II are as follows.

In particular, Snapdragon 855 Plus has an operating frequency increased from 2.84 GHz to 2.96 GHz compared to normal Snapdragon 855, and GPU Adreno 640 has been increased from 585 MHz to 675 MHz, so it can process games and other operations faster. The 1TB model is matte black and the 512GB model is black glare.

In addition, AirTrigger II, an ultrasonic touch sensor that reproduces the L / R button of game consoles, Game Genie, a game assist function that can record and distribute games, Armory Crate, which can display information on the main unit and make various settings, This includes features for gameplay that are not found in ordinary smartphones, such as the X-mode function that operates in a high-speed mode dedicated to games. 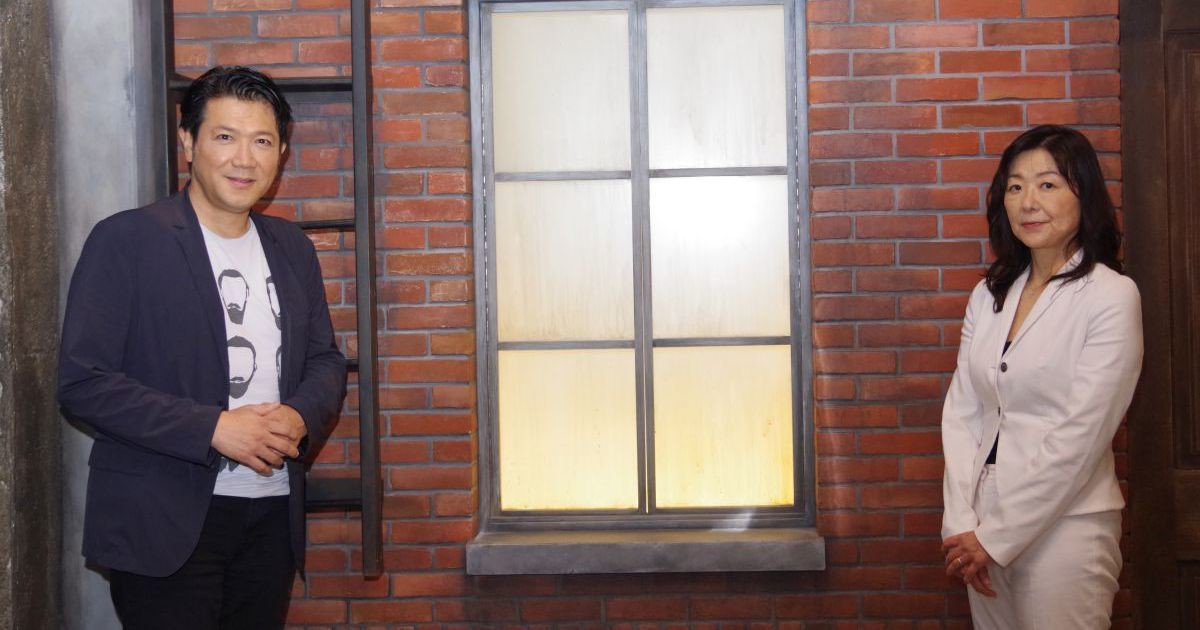 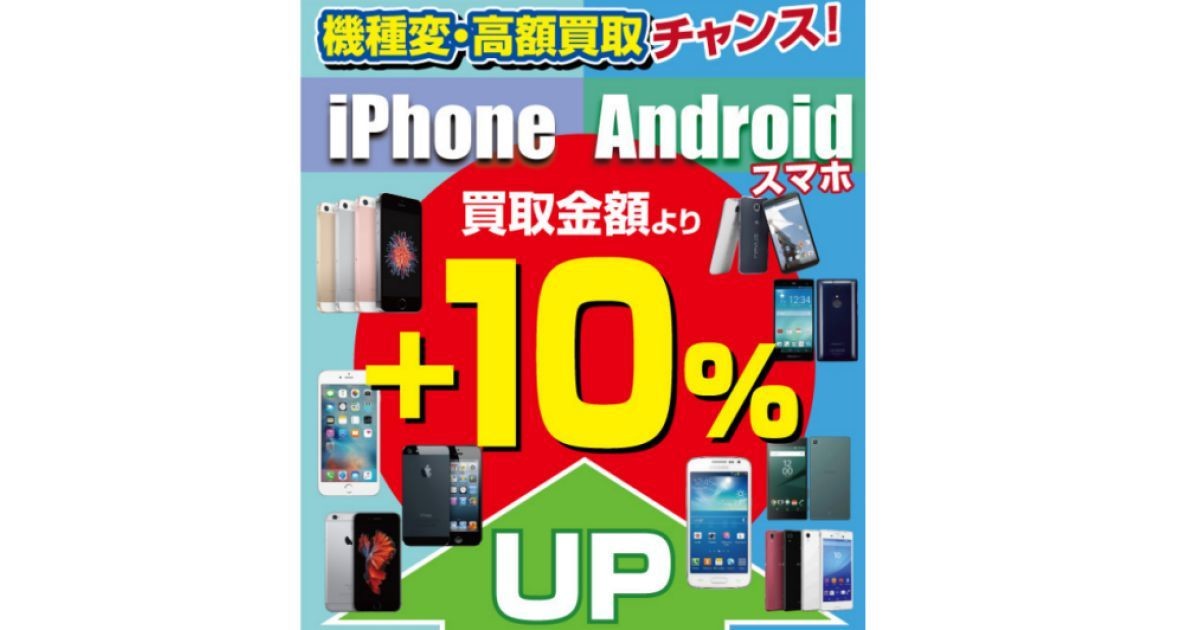 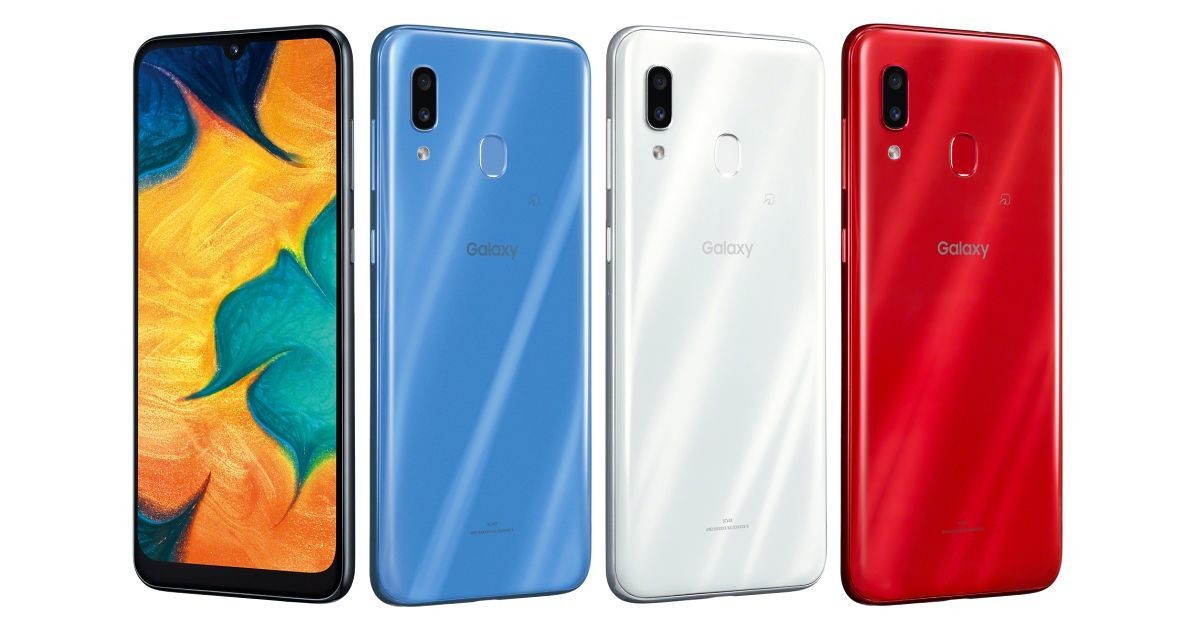 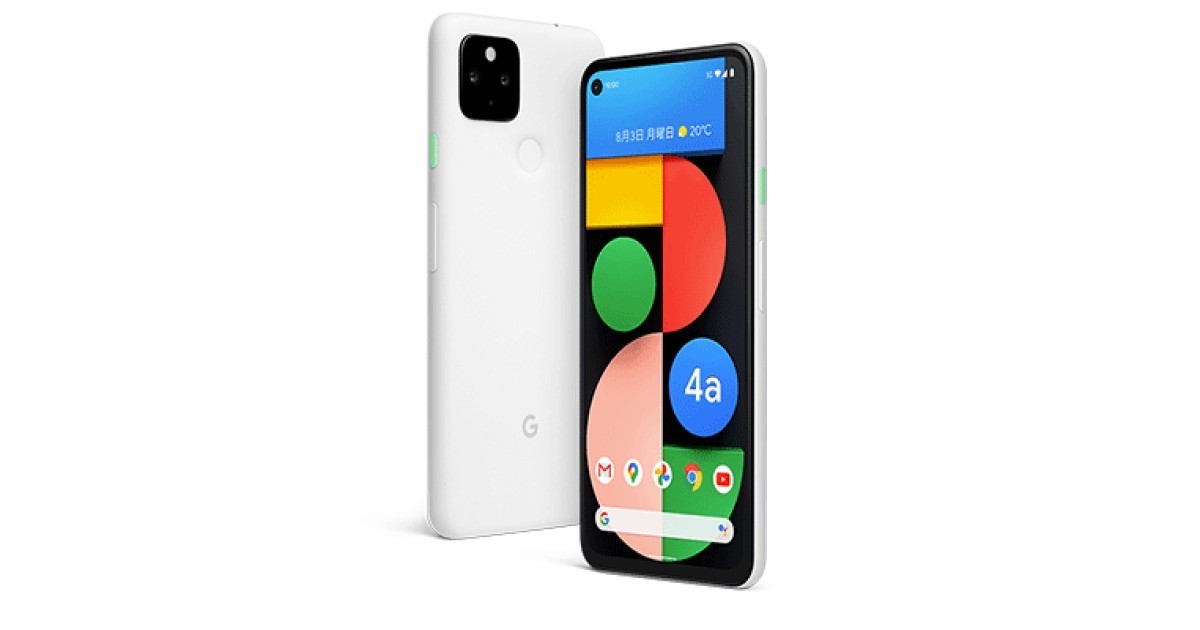 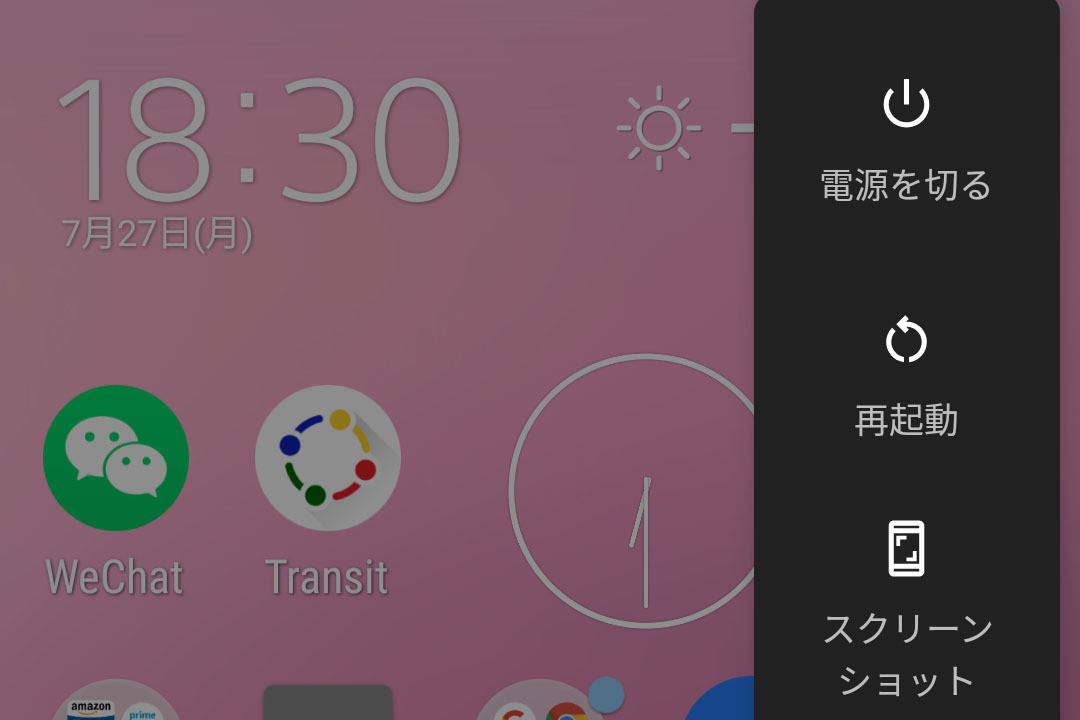 Should Your Smartphone Be Powered Off Regularly?– Why You Can't Hear Android