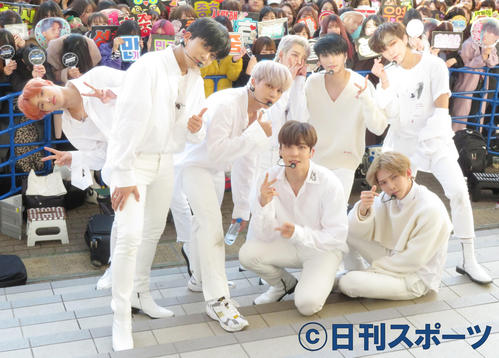 The Korean 8-man group ATEEZ held its first release event in Tokyo on the 8th after its debut in Japan.

After introducing each person in Japanese, they performed two songs “Aurora [Japanesever.]” And “UtopiaJapanesever.” Recorded in the first album “TREASUREEP.EXTRA: ShiftTheMap”, and excited about 2,000 people gathered. It was.

In response to the request, "WONDERLAND" was also released as the third song in the surprise. During the performance, I was hit by an accident that caused the song to stop halfway due to an acoustic problem, but “I ’m sorry,” “I love you,” “Is it fun?” “Did you listen? How was it?” “I'm glad to come to Japan” and showed the god response to start Adlib MC in Japanese. Yunho [20] walked up to the audience and raised the wave. The interruption of about 5 minutes did not bore the audience. Even in the re-partitioned “WONDERLAND”, the performance of the venue reached its climax when it showed the best performance. 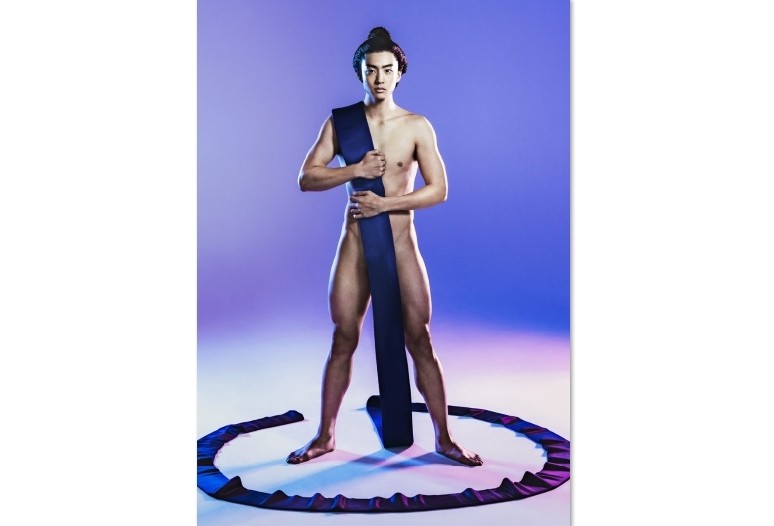 My husband, Nagisa: A good start with an initial audience rating of 14.2%! Mikako Tabe… 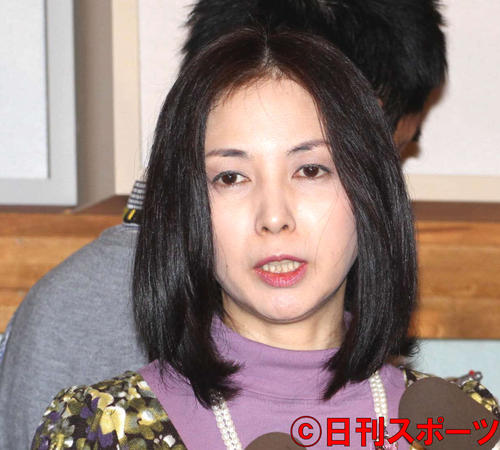 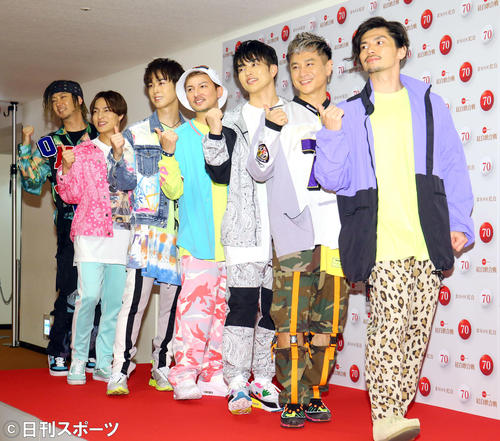