Atorae is a business matching app "yentaAnnounced the global expansion of [Yenta]. As the first country, the application can be used in India.

Yenta started the service in 2016 as a matching application in the business domain. With overseas expansion, it will be possible to make attractive encounters across borders through yenta. With this update, users will be able to have profiles in both Japanese and English, making it possible to match users not only in Japan but also in India.

India, which is the first country to expand overseas, is a country that has produced a large number of business people such as excellent engineers and managers around the world, and even in a country where young talented people are increasing at the world's top level. Has become.

Also, along with the expansion of India, we are planning to hold a data analysis competition [competition] for data scientists in India in collaboration with Data Gateway, which has a data scientist community of over 20,000 people mainly in India. Detail isOfficial siteIt is described in. 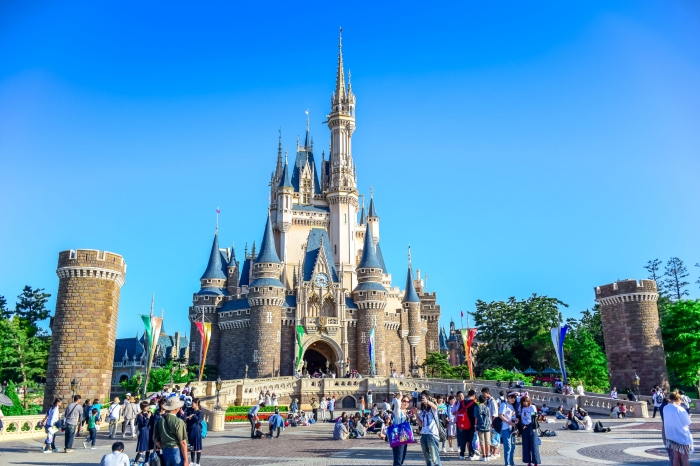 Tokyo Disney Resort, 4 month from the ticket price increase for adults is 8200 yen 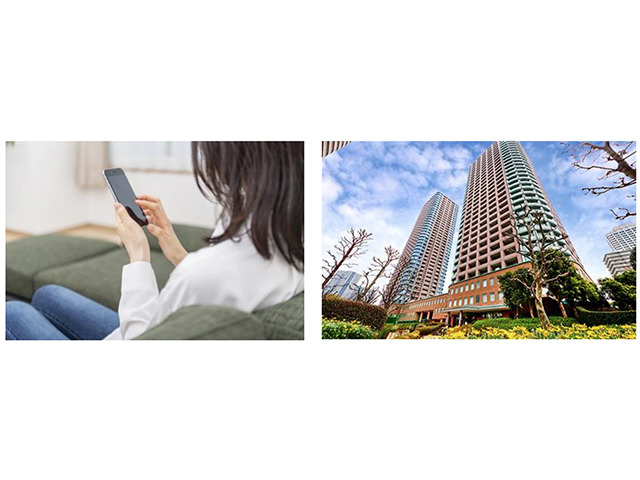 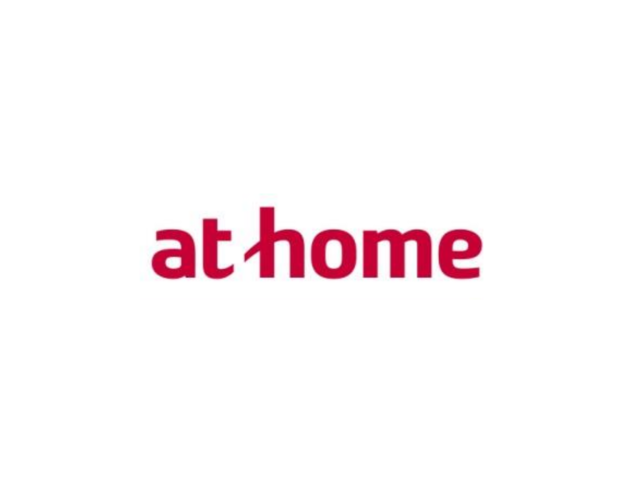 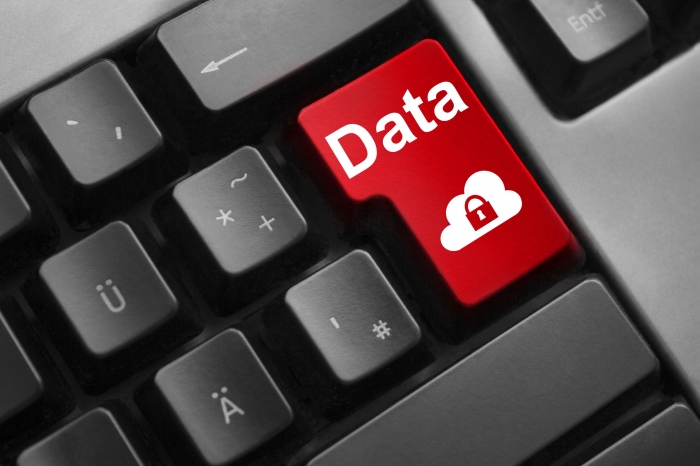 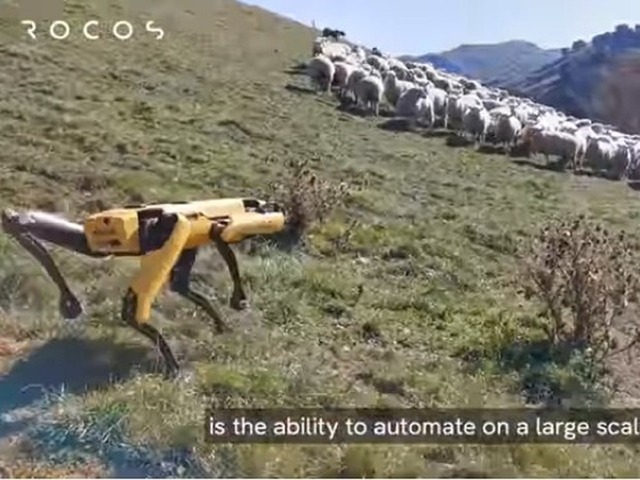