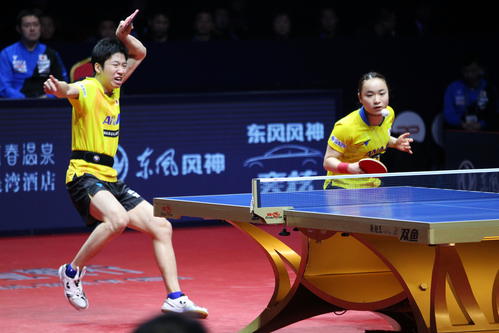 Mizutani, Ito pair [December 13, 19] who decided to advance to the final in mixed doubles

▼ How to select the table tennis Japanese national team Olympics and how to determine the world rankings The top two world rankings announced in January 20 for both men and women will win the singles representation. The third person in the team battle is recommended by the Japan Headquarters Association's headquarters. Next year, on January 6th, three men and women from the Tokyo Olympics will be announced. Men's singles Tomokazu Harimoto and women's singles Misato Ito are sure to be represented. The world ranking is determined by the total points of the top 8 tournaments for each player and international tournament and is updated monthly. Points earned by participating in the newly established T2 diamond from this year will be added to the 8 tournaments. 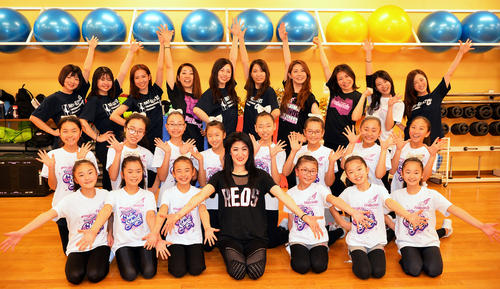 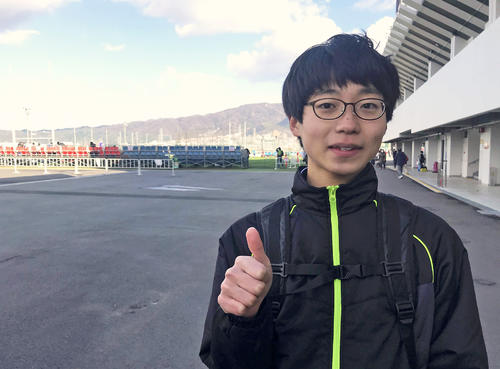