In both models, an update to make the OS Android 10 was delivered from February to March 2020, but there were cases where the alarm did not sound after the OS update. This update improves this phenomenon as well as the phenomenon that the "album app may not start". If the terminal OS is Android 8 or Android 9 Pie, update to Android 10 first, then apply this update.

After the update, the Android security patch level will be "March 2020". For details on security updates, seeAndroid Security Disclosure-March 2020"checking. 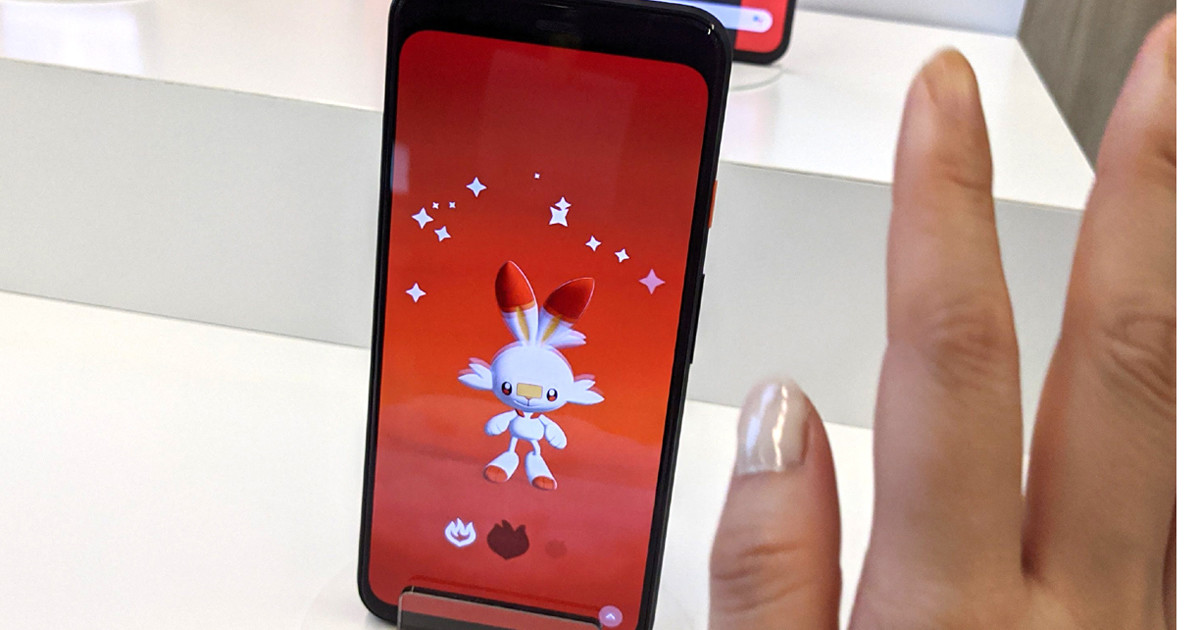 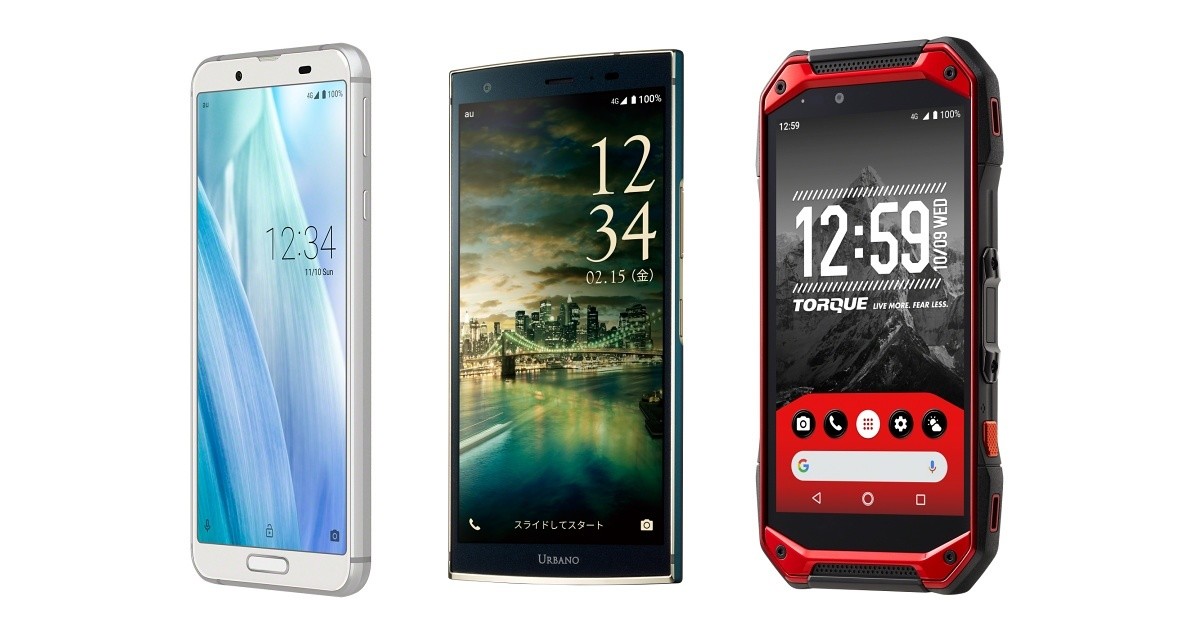 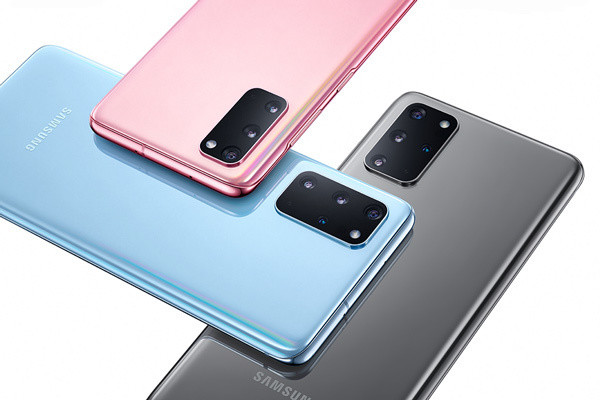 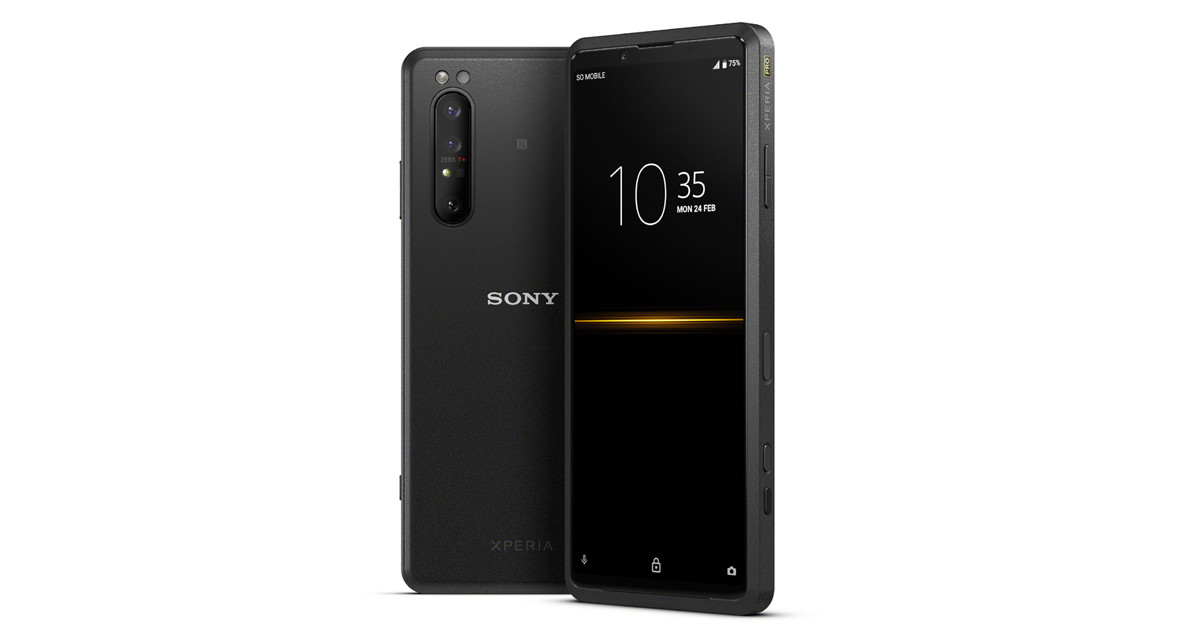 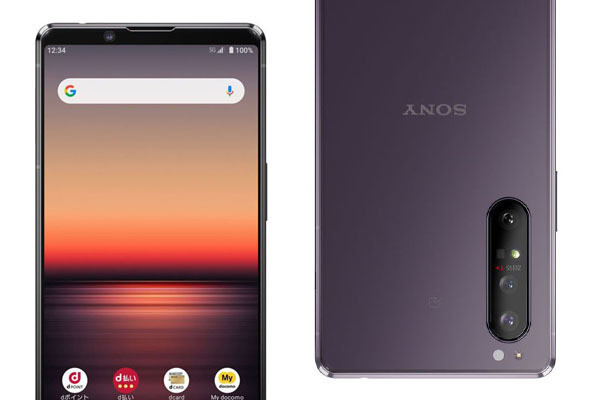 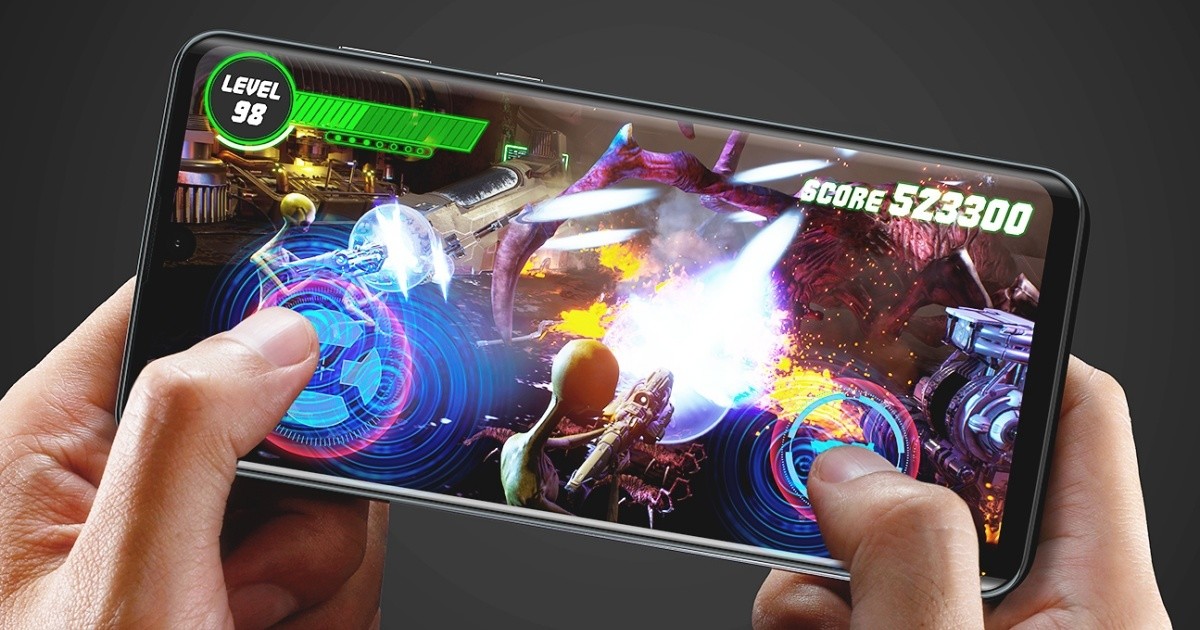