The Japan Land Federation announced on September 13 that it will hold the Seiko Golden Grand Prix Tokyo [co-sponsored by Nikkan Sports Newspaper], which was postponed from May, at the National Stadium on August 23. It will be the first time that an athletics competition will be held at the National Stadium since it was rebuilt.

Every year, top players gather from overseas, but due to the damage of Corona, that was not possible. This time the players will only be in Japan. Instead, we will prepare special slots for high school students who will be responsible for the future of the Japanese athletic world. In order to relieve high school students who are disappointed by the suspension of high schools nationwide, even in the main stadium of the Tokyo Olympics, we will be able to "continue" with top domestic players. As soon as the event is decided, it will be announced. Although it will be held with no audience, it will be broadcast live on TBS and the Internet.

Hiroshi Yokokawa, chairman of the Japan Association of Athletics, said, “On the stage of the prosperous National Stadium, top athletes representing Japan and high school athletes aiming for the future Olympian will compete together and deliver the energetic figure and the charm of athletics to the fullest. I will do it." 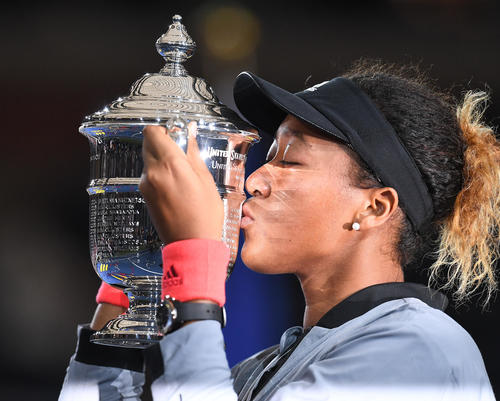 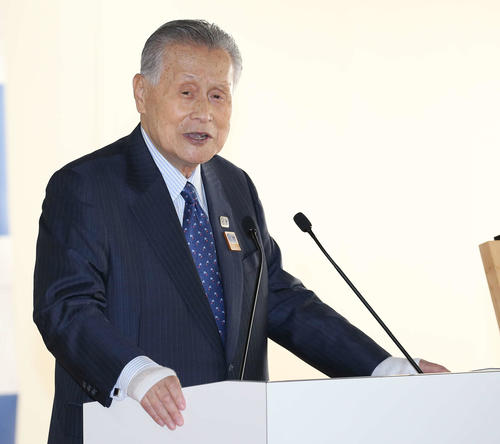 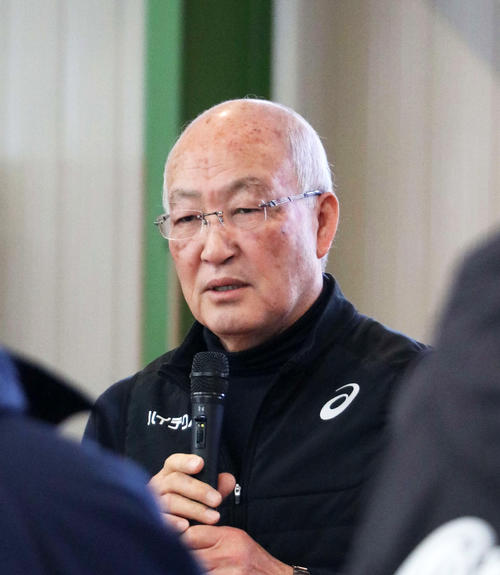 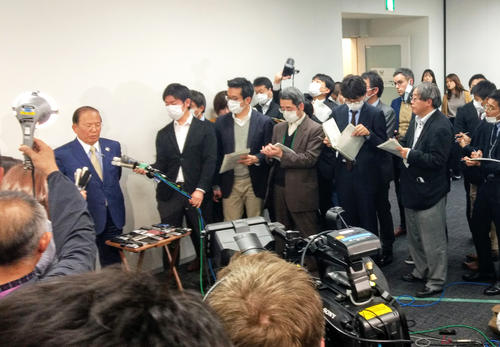